A frustrated teenage girl creates her perfect man in a virtual reality machine and in a freak accident, gives him life.

The life of a simple bookshop owner changes when he meets the most famous film star in the world. 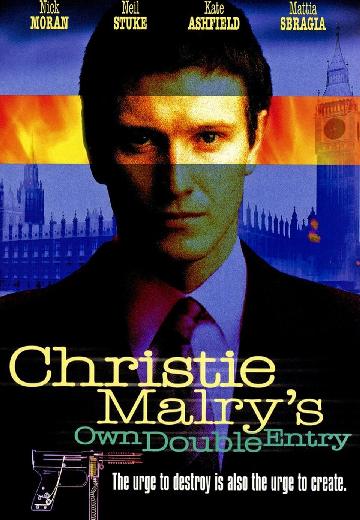 An alienated man applies the principles of double-entry accounting to justify his descent into terrorism. 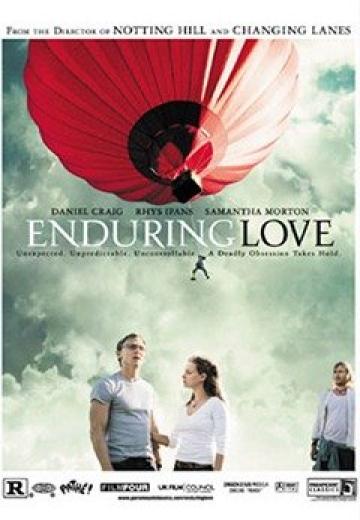 Two strangers become connected by a tragedy, yet one dangerously feels that the connection goes much deeper than the other is willing to admit. 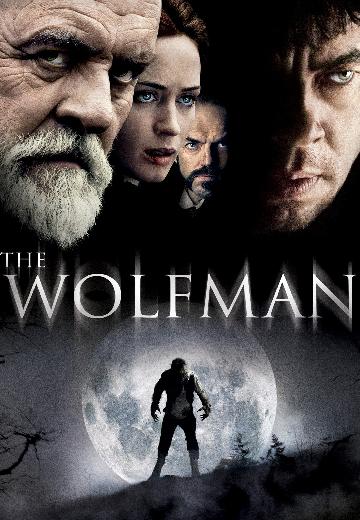 Upon his return to his ancestral homeland, an American man is bitten, and subsequently cursed by, a werewolf. 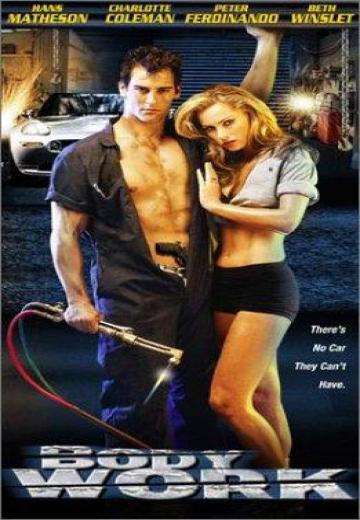 The luckless Virgil Guppy has been framed for murder and is now a fugitive. Aided by a dysfunctional family of thieves, unorthodox police procedure and some clever body work of his own, he sets out to clear his name.