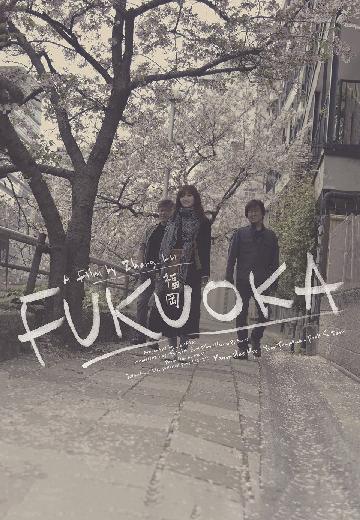 A film about a middle-aged man's retrospect to his past, two Koreans' trip to Fukuoka, and three people's reconciliation with love. 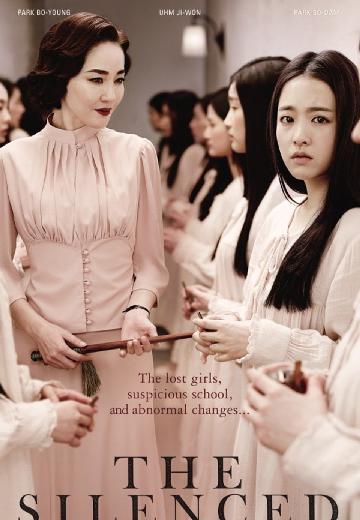 A young girl (Bo-yeong Park) is transferred to a mysterious boarding school, where several students have gone missing. 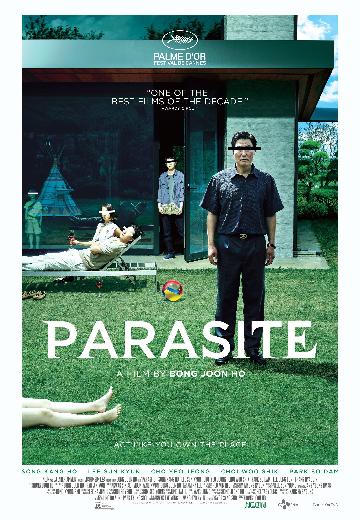