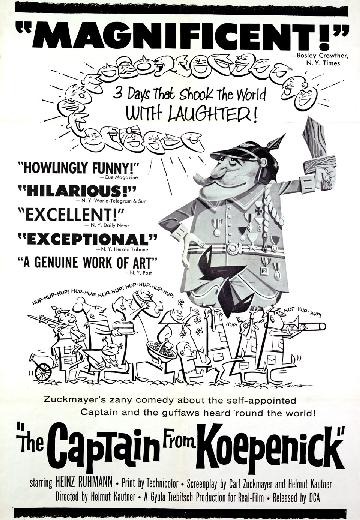 The Captain From Koepenick

A young shoemaker is arrested for stealing a small amount of money, and is released after being jailed for 15 years. He wants to have a pass to get a job and start anew, but without a job ... See full summary » 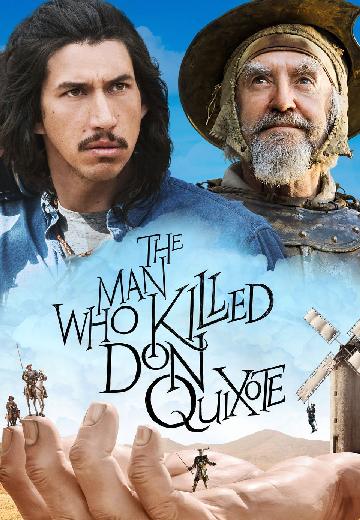 The Man Who Killed Don Quixote

Toby, a disillusioned film director, is pulled into a world of time-jumping fantasy when a Spanish cobbler believes himself to be Sancho Panza. He gradually becomes unable to tell dreams from reality. 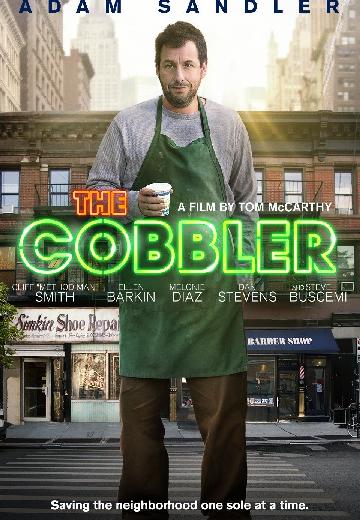 A cobbler, bored of his everyday life, stumbles upon a magical heirloom that allows him to become other people and see the world in a different way. 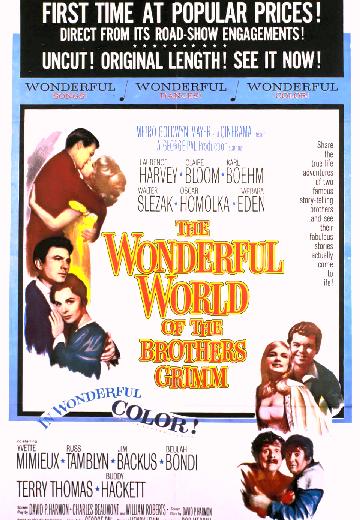 The Wonderful World of the Brothers Grimm 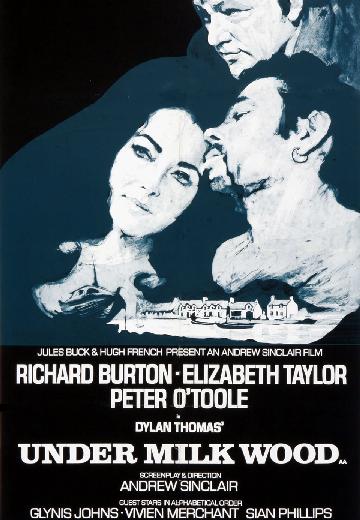 The inhabitants of the Welsh village of Llareggub offer their impressions on life's absurdities and longings.