Free Will Movies, Movies about Free Will 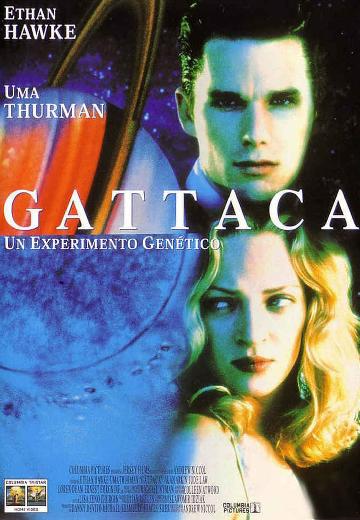 A genetically inferior man assumes the identity of a superior one in order to pursue his lifelong dream of space travel. 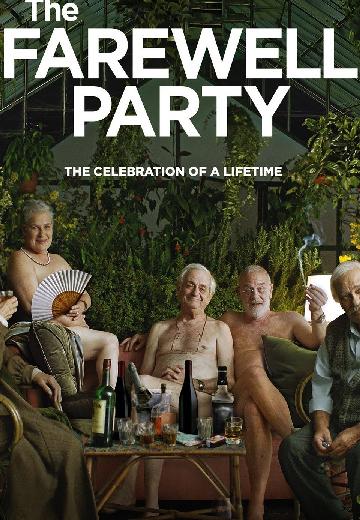 Residents of a retirement home build a machine for self-euthanasia in order to help their terminally ill friend, though they are faced with a series of dilemmas when rumors of the machine begin to spread. 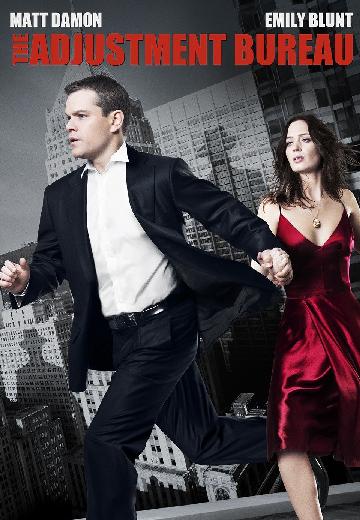 The affair between a politician and a contemporary dancer is affected by mysterious forces keeping the lovers apart. 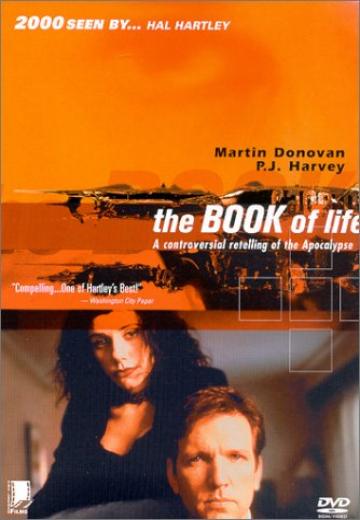 The Book of Life

The end of the millenium has taken on a certain significance in modern day prophecies. What happens if Jesus Christ has second thoughts about the Apocalypse? It is December 31, 1999 and New... See full summary » 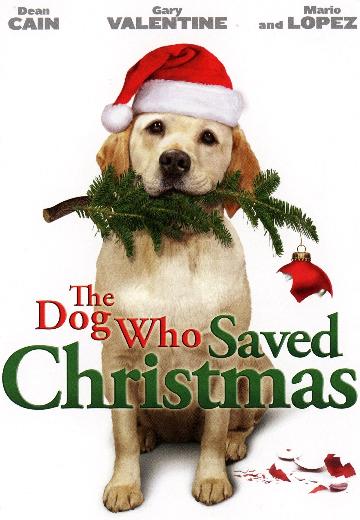 The Dog Who Saved Christmas

The Dead Walk is an eerie and atmospheric tale about the rise of the living dead, besieging the world. In the grand tradition of classic films from this genre, 'The Dead Walk' follows a ... See full summary » 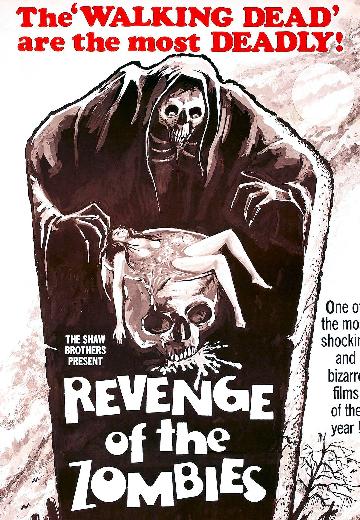 Revenge of the Zombies

Scott Warrington and his hired detective, Larry Adams, arrive at an old mansion in the middle of a Louisiana swamp to meet his brother-in-law, Dr. Max von Altermann shortly after the death ... See full summary »