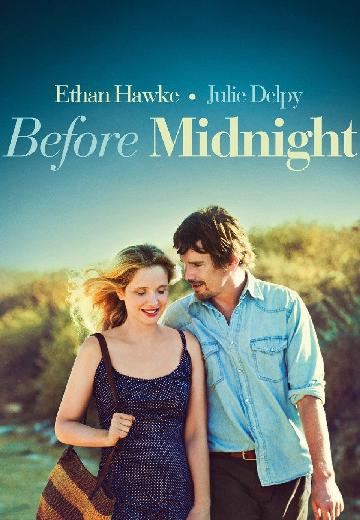 We meet Jesse and Celine nine years on in Greece. Almost two decades have passed since their first meeting on that train bound for Vienna. 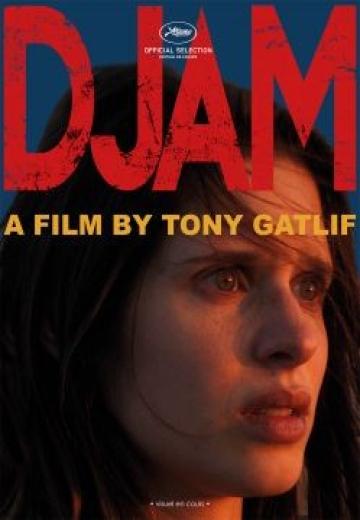 Djam, a Greek girl, is sent to Istanbul on a mission to find a motor-boat part of her uncle, a former sailor and great fan of the Greek musical style rebetiko. In the city, she meets Avril,... See full summary » 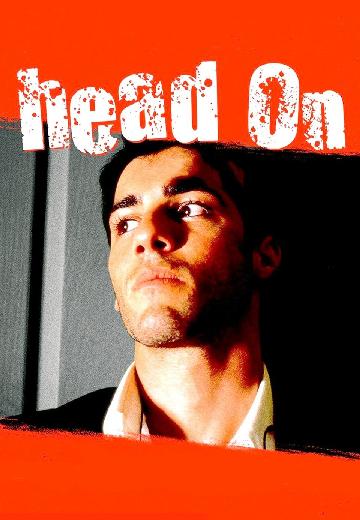 A 19 year old Greek Australian youth struggles with his sexual identity and has one clumsy heterosexual and several homosexual encounters. 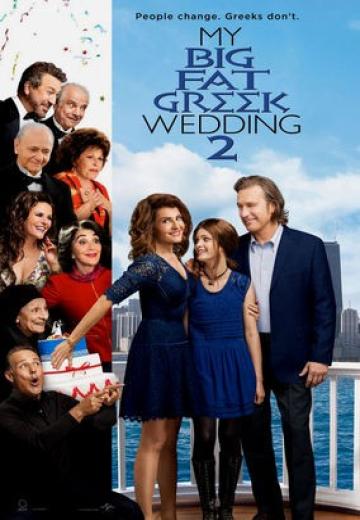 A Portokalos family secret brings the beloved characters back together for an even bigger and Greeker wedding. 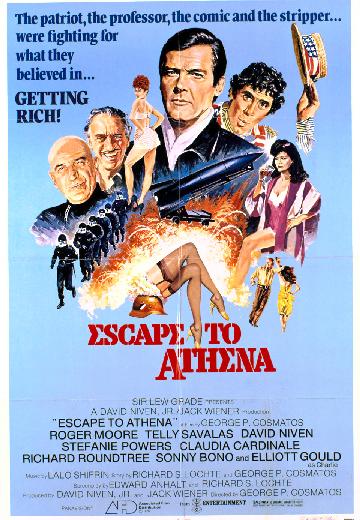