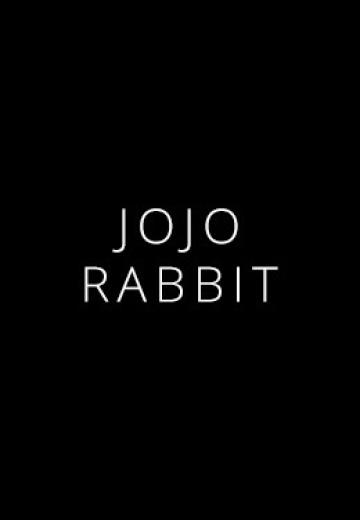 A young boy in Hitler's army finds out his mother is hiding a Jewish girl in their home. 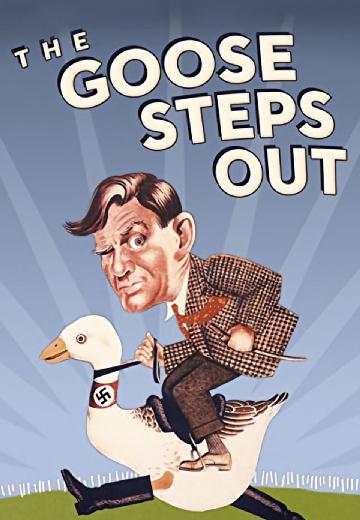 The Goose Steps Out

A bumbling teacher turns out to be the double of a German general. He is flown into Germany to impersonate the general and cause chaos and hilarity in a Hitler Youth college. 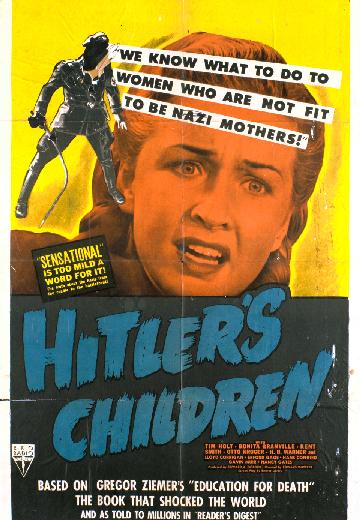 This lurid exposé of the Hitler Youth follows the woes of an American girl declared legally German by the Nazi government. 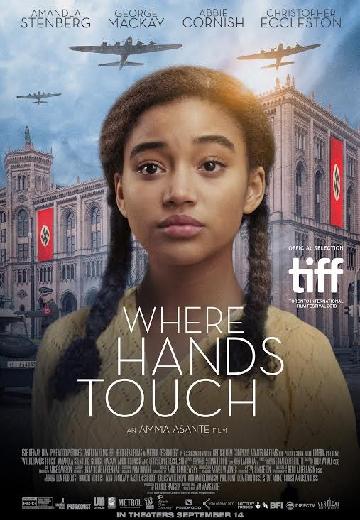 A rites of passage story of a bi-racial teen struggling for survival in Nazi Germany. 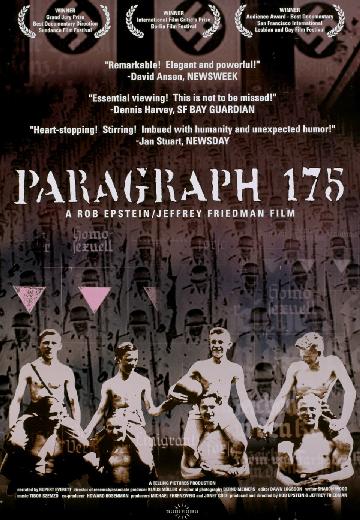 Filmmakers Rob Epstein and Jeffrey Friedman chronicle the persecution of homosexuals under the Third Reich. Narrated by Rupert Everett.