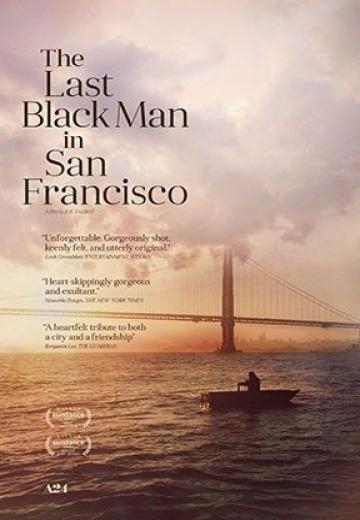 A young man searches for home in the changing city that seems to have left him behind. 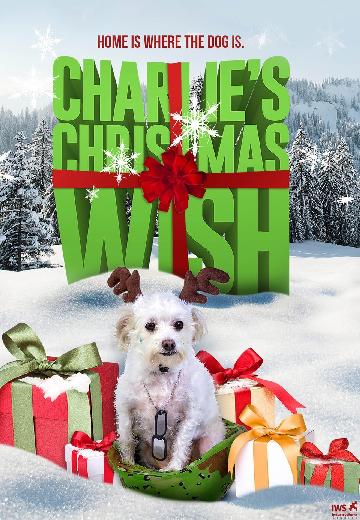 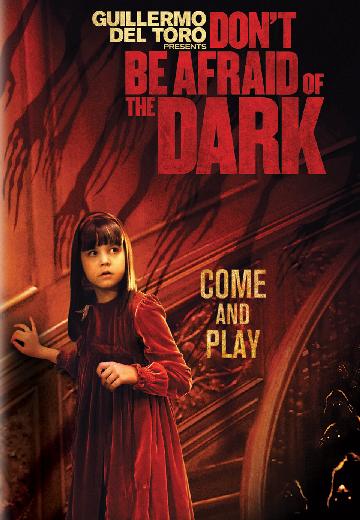 Don't Be Afraid of the Dark

A young girl sent to live with her father and his new girlfriend believes that she has released creatures from a sealed ash pit in the basement of her new home. 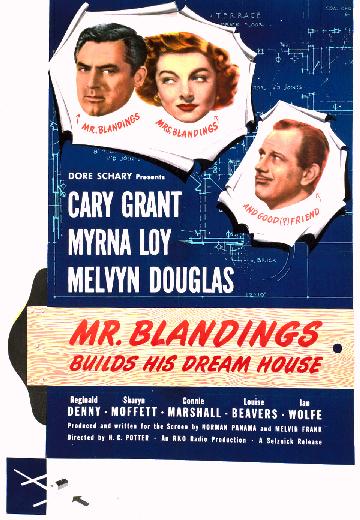 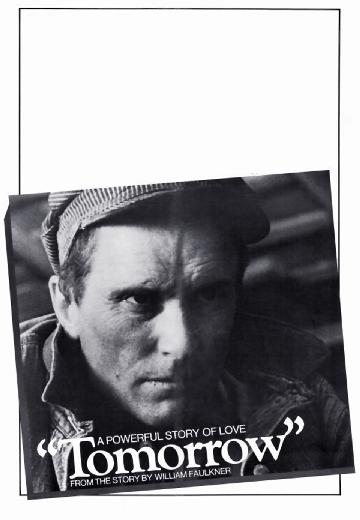 Based on a story by William Faulkner. A lonely handyman takes a protective interest in an abandoned pregnant woman.