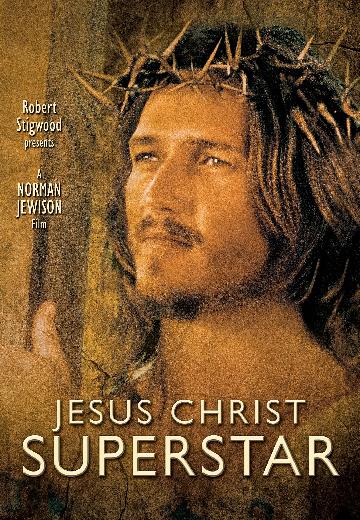 Film version of the musical stage play, presenting the last few weeks of Christ's life told in an anachronistic manner. 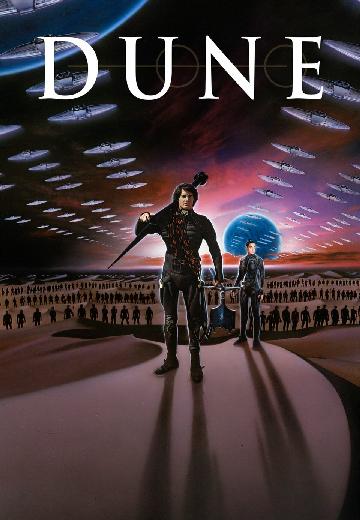 A Duke's son leads desert warriors against the galactic emperor and his father's evil nemesis when they assassinate his father and free their desert world from the emperor's rule. 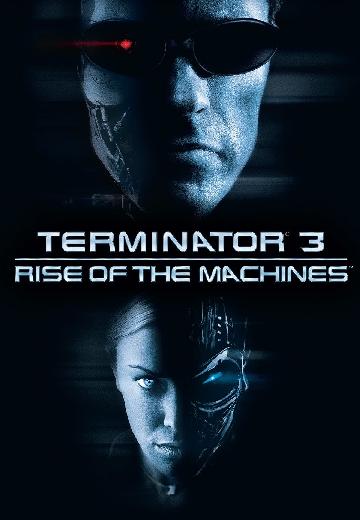 Terminator 3: Rise of the Machines

A machine from a post-apocalyptic future travels back in time to protect a man and a woman from an advanced robotic assassin to ensure they both survive a nuclear attack. 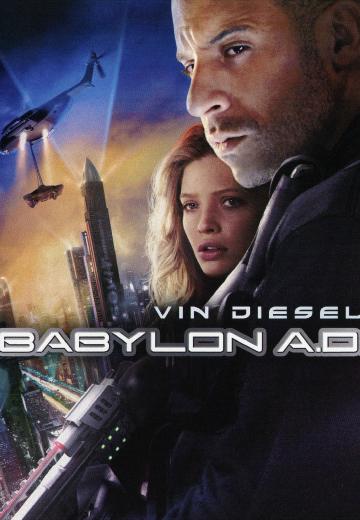 Veteran-turned-mercenary Toorop takes the high-risk job of escorting a woman from Russia to America. Little does he know that she is host to an organism that a cult wants to harvest in order to produce a genetically modified Messiah. 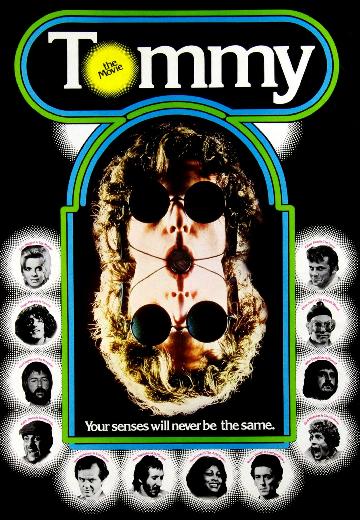 The Who's rock opera follows a mute, deaf and blind, boy (Roger Daltrey) who becomes a pinball wizard.