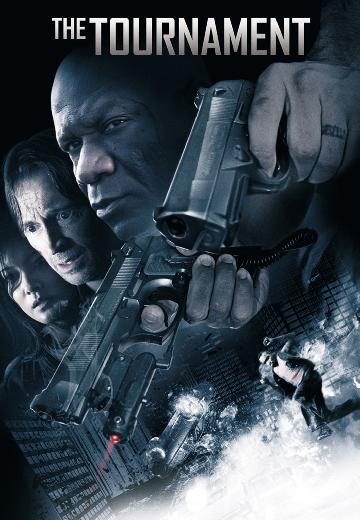 A tournament is watched by dozens of wealthy men betting on which one of the 30 assassins will survive the next 24 hours "kill or die" and claim the USD10,000,000 prize. It takes place in an English town with plenty of CCTVs. 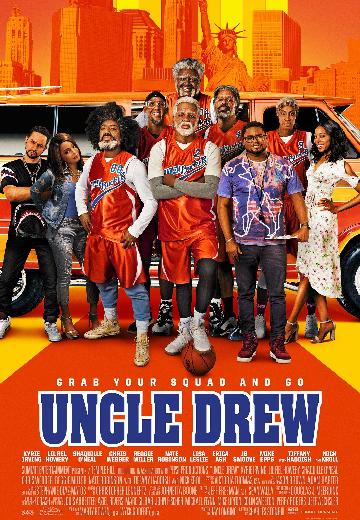 An anti-ageist comedy about a man's dream to win the Rucker Classic street ball tournament in Harlem. 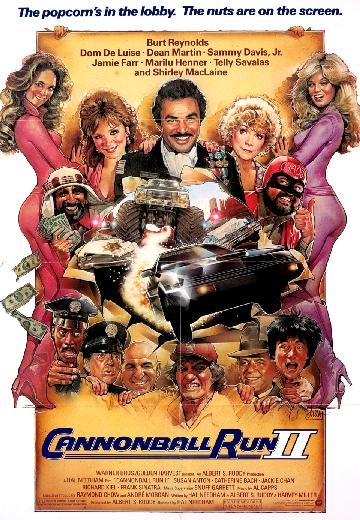 The original characters from The Cannonball Run (1981) race across the country once more in various cars and trucks. 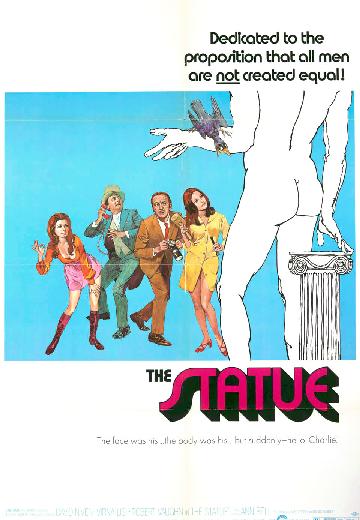 Bolt, a British linguist, develops a universal language, so he's a sudden sensation and receives a Nobel prize. An ambitious diplomat, capitalizing on Bolt's celebrity, arranges for the U.S... See full summary » 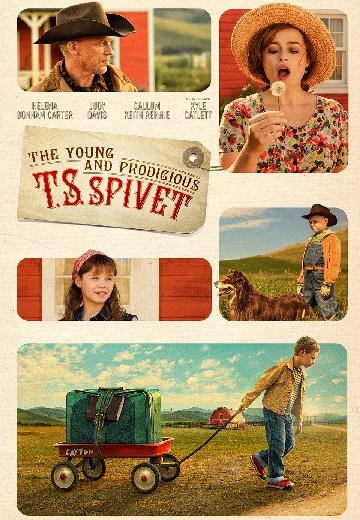 The Young and Prodigious T.S. Spivet

T.S. is invited to the Smithsonian to receive an award for inventing a perpetual motion machine. Without telling any of his family, he boards a freight train heading to Washington, D.C., to attend the ceremony.