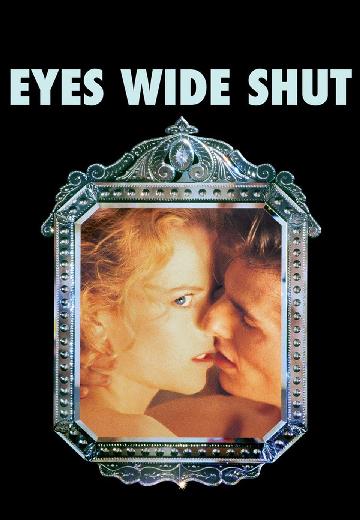 A New York City doctor embarks on a harrowing, night-long odyssey of sexual and moral discovery after his wife reveals a painful secret to him. 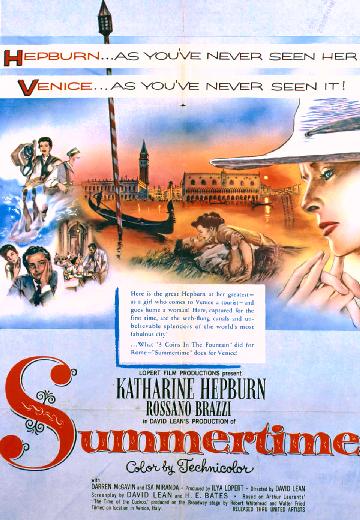 An American spinster's dream of romance finally becomes a bittersweet reality when she meets a handsome--but married--Italian man while vacationing in Venice. 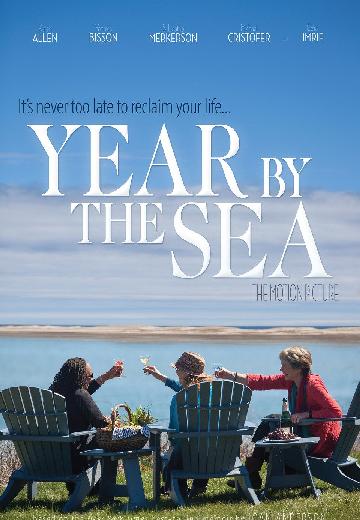 Year by the Sea

Hoping to reclaim who she was before marriage and children, an empty nester retreats to Cape Cod where she embarks upon a quest to set herself free. 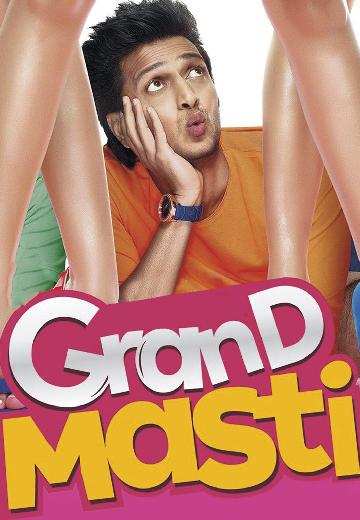 Meet, Prem, and Amar look to have a blast at their college reunion, though they soon find themselves in another predicament. 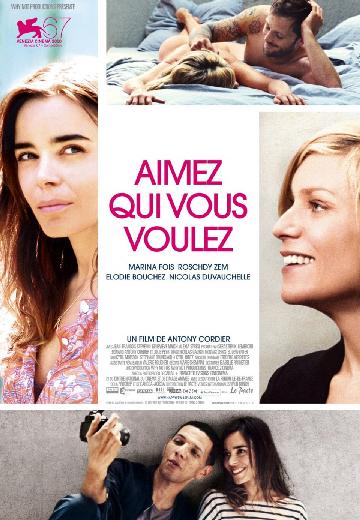