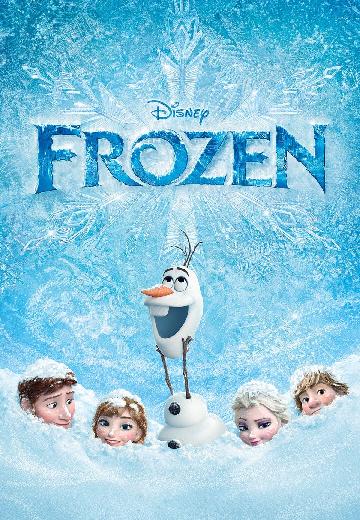 When the newly crowned Queen Elsa accidentally uses her power to turn things into ice to curse her home in infinite winter, her sister Anna teams up with a mountain man, his playful reindeer, and a snowman to change the weather condition. 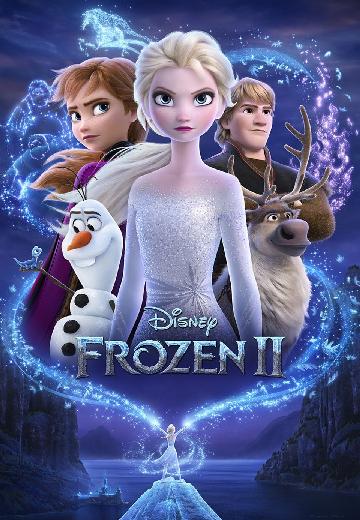 Anna, Elsa, Kristoff, Olaf and Sven leave Arendelle to travel to an ancient, autumn-bound forest of an enchanted land. They set out to find the origin of Elsa's powers in order to save their kingdom. 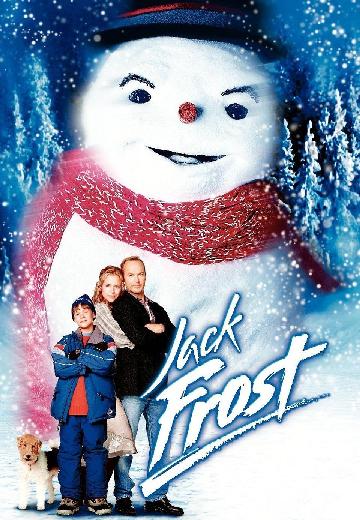 A father who can't keep his promises dies in a car accident. One year later, he returns as a snowman who has the final chance to put things right with his son before he is gone forever. 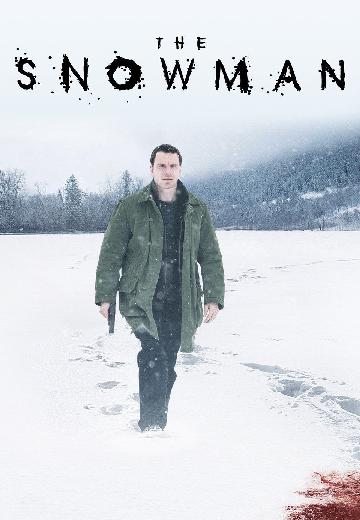 Detective Harry Hole investigates the disappearance of a woman whose scarf is found wrapped around an ominous-looking snowman. 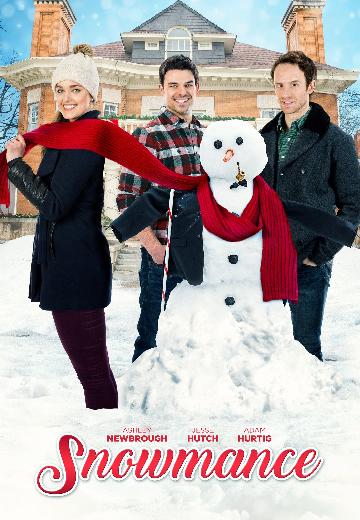 A true romantic finally gets her chance at the love she's always dreamed of when a little Christmas magic brings her snowman to life. 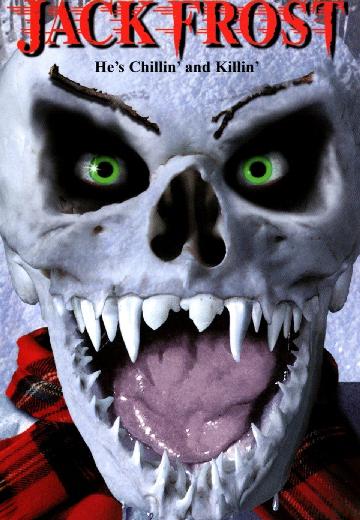 Chills ripple through a community when a freak accident turns a murderous psychopath into an ice-cold killer.