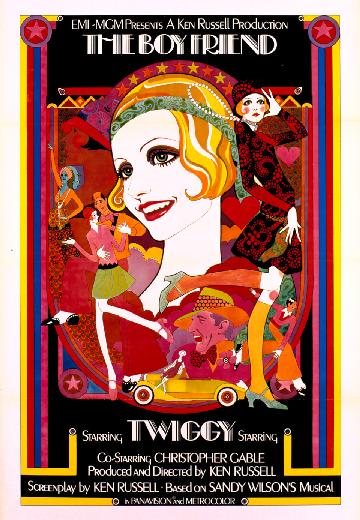 When the leading lady of a low-budget musical revue sprains her ankle, the assistant stage manager is forced to understudy and perform in her place, becoming a star and finding love in the process. 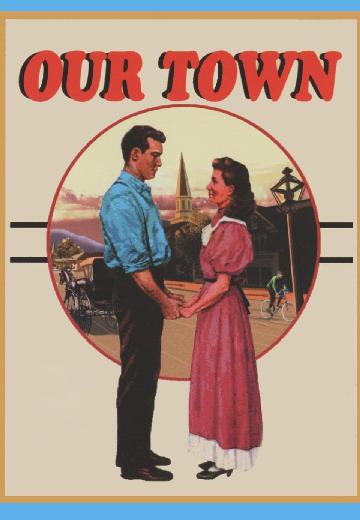 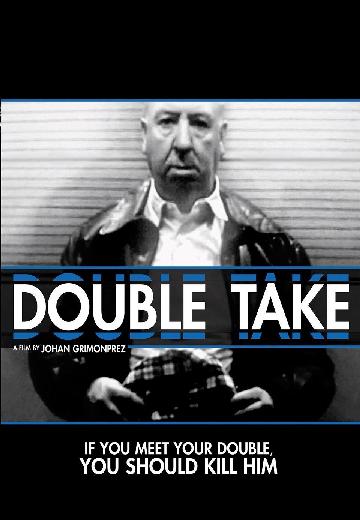 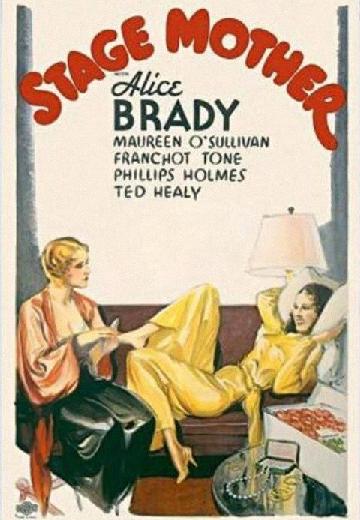 A vaudeville star has to leave her daughter with her dead husband's stuffy Boston parents while she makes a living. But when the daughter shows some talent, the mother become a stage mother... See full summary » 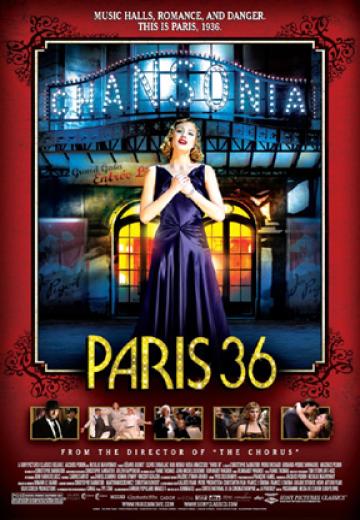 In 1936 Paris, three out-of-work friends (Gérard Jugnot, Clovis Cornillac, Kad Merad) create a musical, struggling with their lack of experience and with a local thug, and they depend on the production raising enough money to buy the theater.