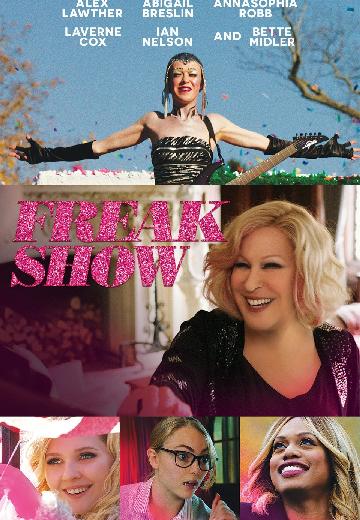 Follows the story of teenager Billy Bloom who, despite attending an ultra conservative high school, makes the decision to run for homecoming queen. 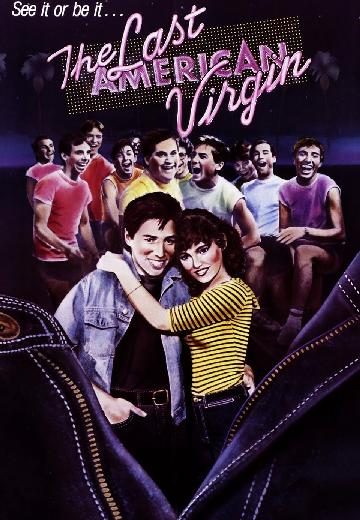 Pizza delivery boy Gary, loudmouth David and hunky Rick are three high students out to lose their virginity any way they can. Gary falls for transfer student Karen, who gets involved with Rick. 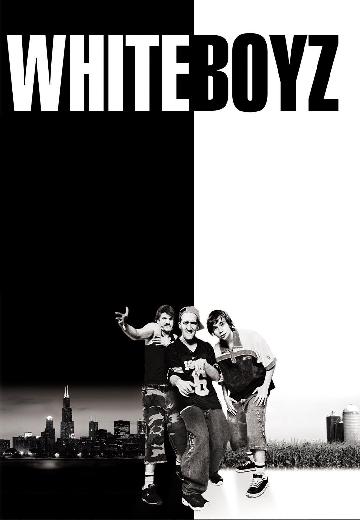 In Flip's path towards "keeping it real" by becoming hip-hop star, harsh realities surface to shake up his world. 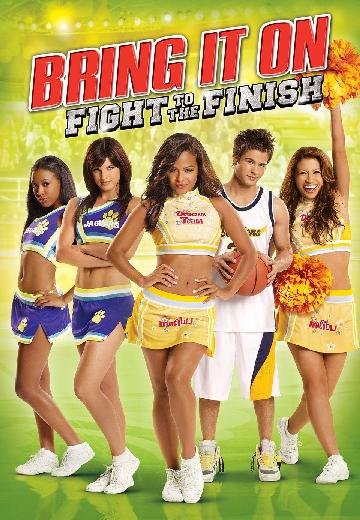 Bring It On: Fight to the Finish

A teenager (Christina Milian) clashes with a cheerleading captain (Rachele Brooke Smith) while finding romance with the girl's brother. 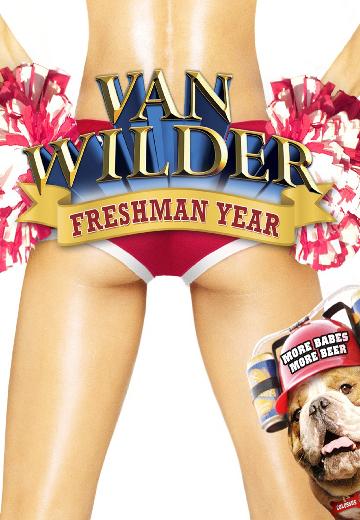 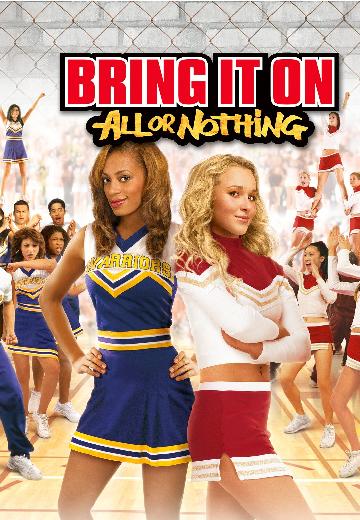 Bring It On: All or Nothing

When her family moves across town, a teenager (Hayden Panettiere) must win over the head cheerleader (Solange Knowles) to make the squad.