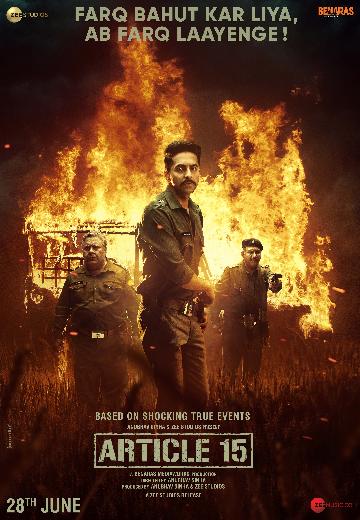 In the rural heartlands of India, an upright police officer sets out on a crusade against violent caste-based crimes and discrimination. 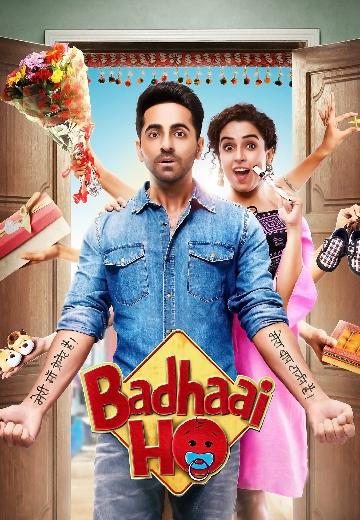 A man is embarrassed when he finds out his mother is pregnant. 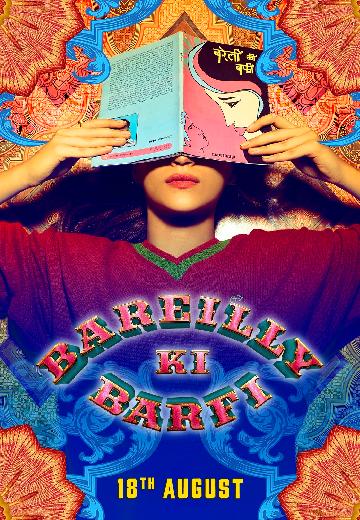 Set in the small-town of Bareilly, Bitti is a free-spirited young girl who lives life on her own terms and refuses to be pressured into getting married. Her life takes a shift when she meets Chirag Dubey and Pritam Vidrohi. 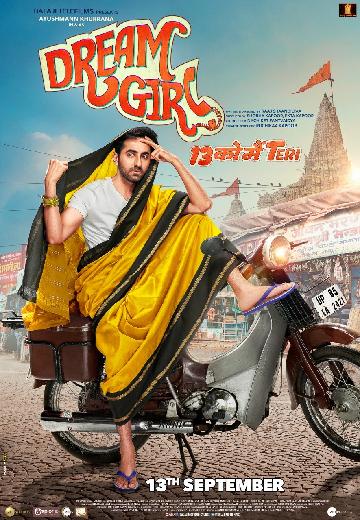 Rom-com Movie, directed by Raaj Shaandilyaa, stars Ayushmann Khurrana who plays a 'dream girl'. In every love story, there is always one trying to win the heart of the other, who could be the 'dream girl'. 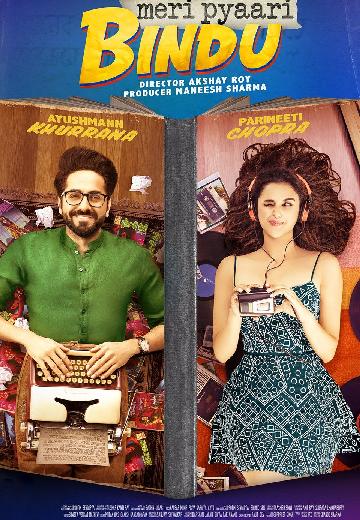 A successful writer Abhimanyu Roy, stuck with writers block, returns to his roots to write an old-fashioned love story. 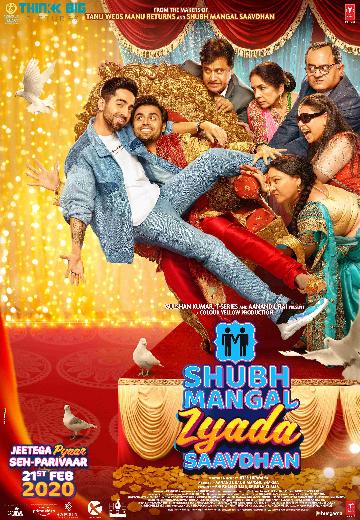 The road to achieving a happy ending is a little too rough for two guys Kartik and Aman. While Aman's family tries hard to battle his love for Kartik, Kartik isn't prepared to step back until he marries Aman. 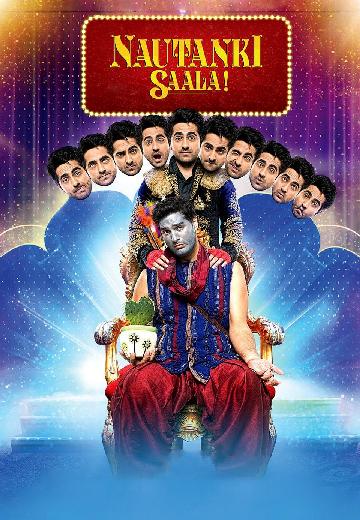 An actor's life changes dramatically when he saves a stranger from suicide. 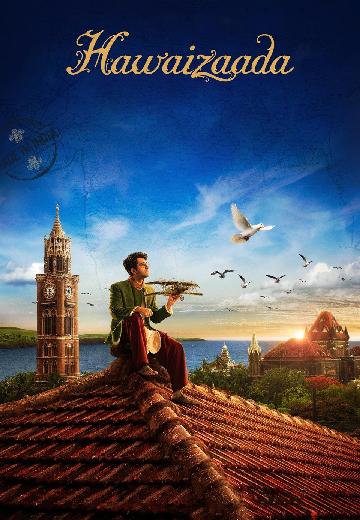 The film which is based on the life on an Indian scientist Shivkar Bapuji Talpade, who is credited to have constructed India's first unmanned plane is the tale of the hardships that he went... See full summary » 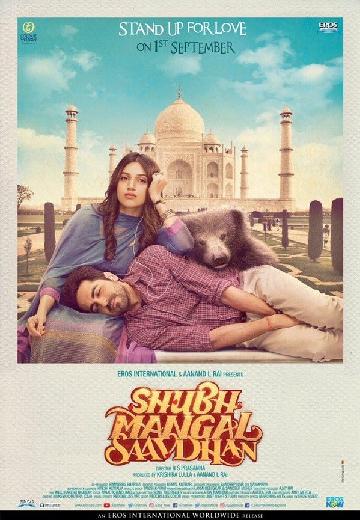 Stand Up for Love 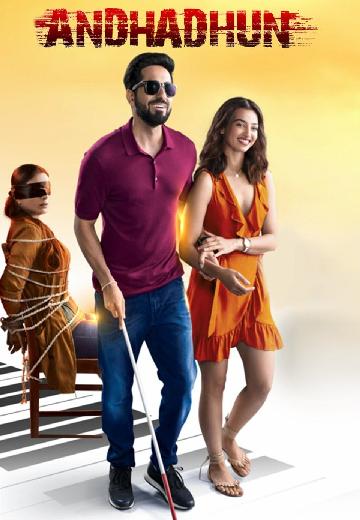 A series of mysterious events change the life of a blind pianist, who must now report a crime that he should technically know nothing of. 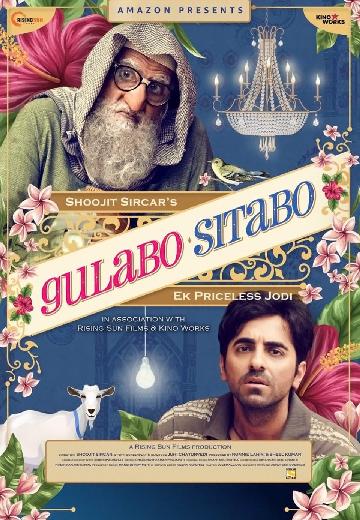 Two scheming men get caught up in a game of one upmanship, each one attracting other members to their clan and each one with an agenda of his own. 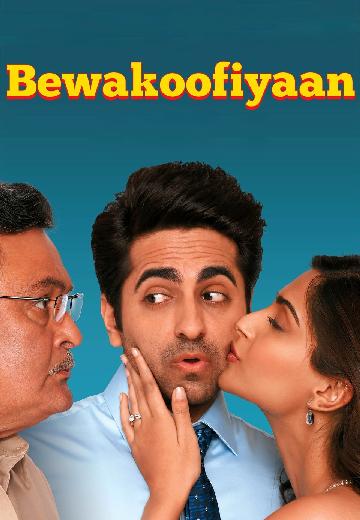 Bewakoofiyaan is a slice-of life comedy when recession strikes and the lack of money tests love. Is living on love and fresh air really possible? 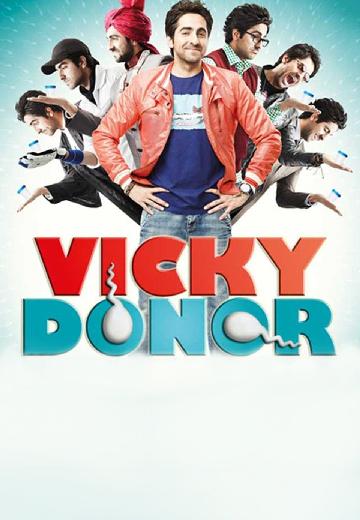 A man is brought in by an infertility doctor to supply him with his sperm, where he becomes the biggest sperm donor for his clinic.