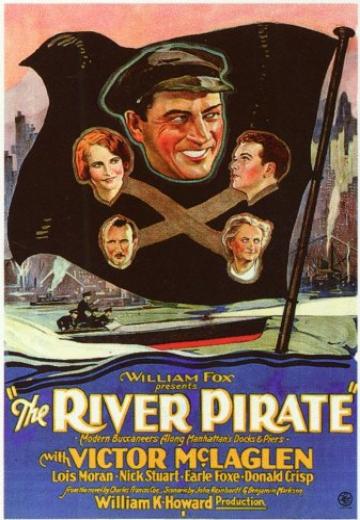 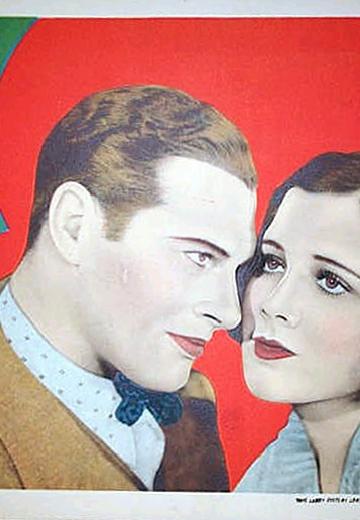 The Man I Love

An arrogant boxer named Dum-Dum Brooks romances beautiful Celia Fields, but then falls for temptress Sonia Barondoff on the eve of the big fight. 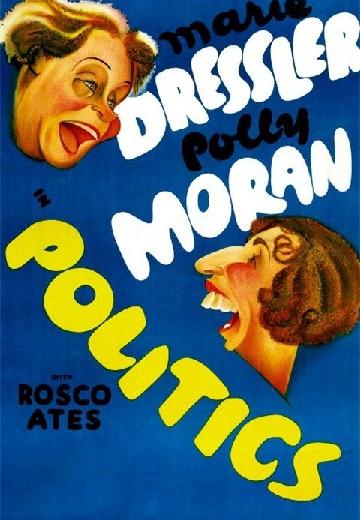 Wives go on strike to make their husbands vote for a mother (Marie Dressler) running for mayor against corruption. 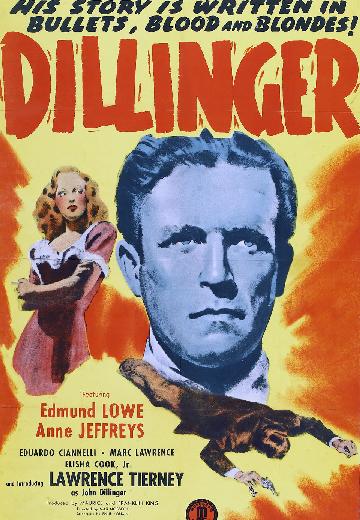 John Dillinger begins his life of crime as a petty thief, meets his future gang in prison and eventually masterminds a series of daring robberies. 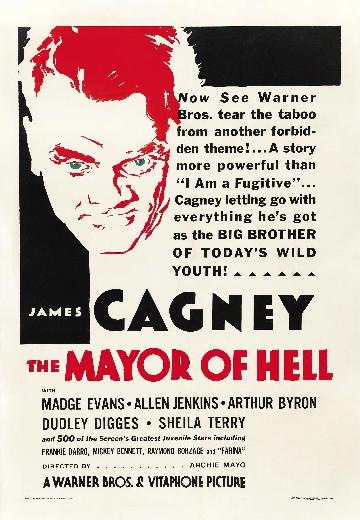 The Mayor of Hell

Five members of a teen-age gang, including leader Jimmy Smith, are sent to the state reformatory, presided over by the melodramatically callous Thompson. Soon, Patsy Gargan, a former ... See full summary »