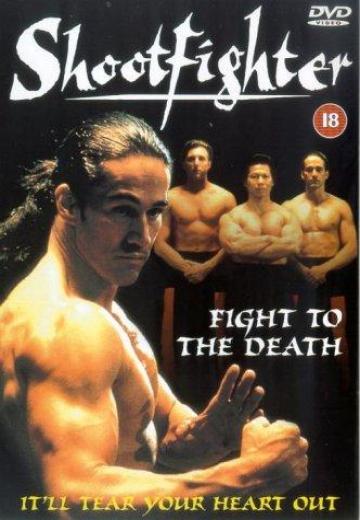 Shootfighter: Fight to the Death

Fight matches, that end when a man is either unconscious or dead, are fought in Tijuana. 2 naive friends, hoping to make a quick buck, go there. One owes money to a loan shark - giving them plenty of practice in no rule fights. 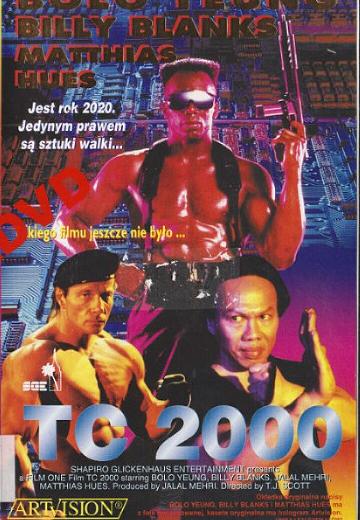 Somewhere in the future the environmental overkill had come. Many people had died. The rich were able to build the underworld, the poor had to stay on the surface building gangs to survive.... See full summary » 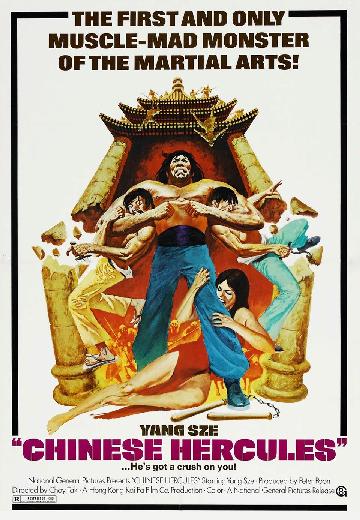 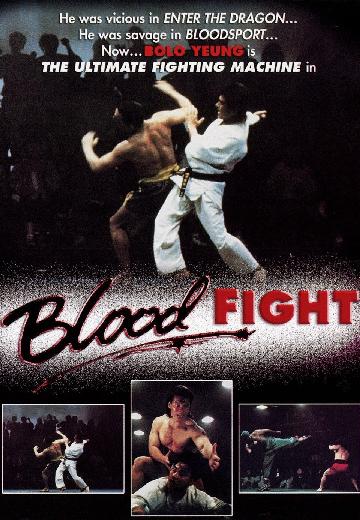 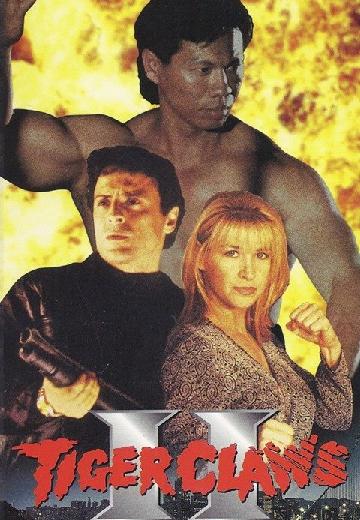 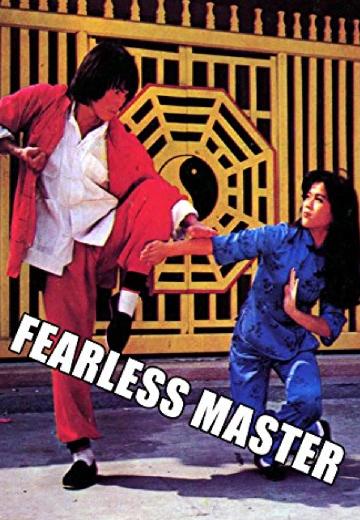 A young martial arts fanatic learns a new style from a drunken master to send a gang of fighters running from the town. 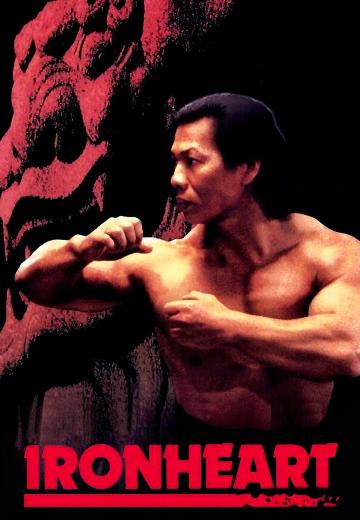 In order to stop a drug lord (Richard Norton) who also runs a prostitution ring, a policeman (Britton Lee) must first get past his henchman (Bolo Yeung). 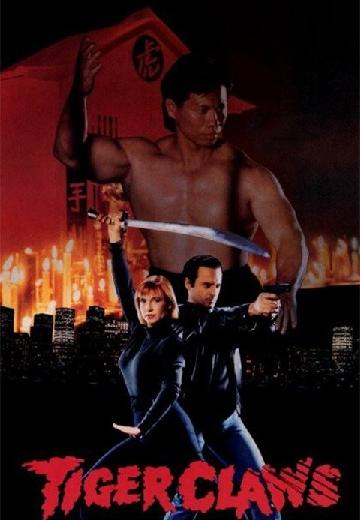 The police do not know what to do. They have to deal with a serial killer who aims at martial arts masters. One after another is killed in the same brutal way. This may be a chance for ... See full summary » 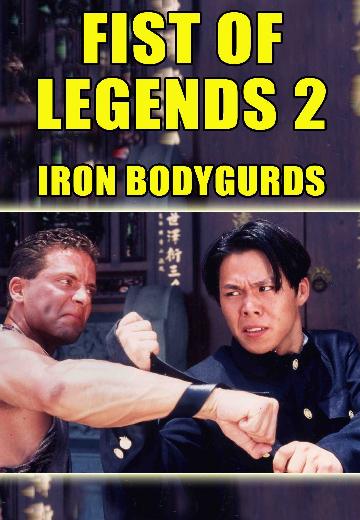 Ching Wu Society member Chan Jen roams the countryside of China on a personal mission to educate his fellow patriots in the ways of martial arts. 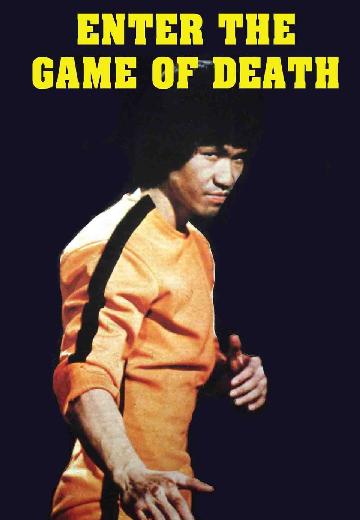 Enter the Game of Death

A young man called Wang Lung has to find his uncle who holds the key to a hidden treasure. He has to battle a lot of opponents to reach his goal. 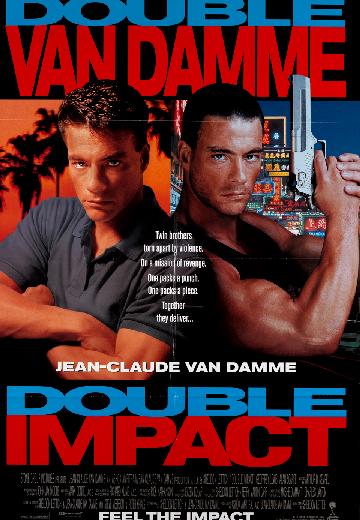 Twin brothers are separated when their parents are murdered but 25 years later they re-unite in order to avenge their parents' death. 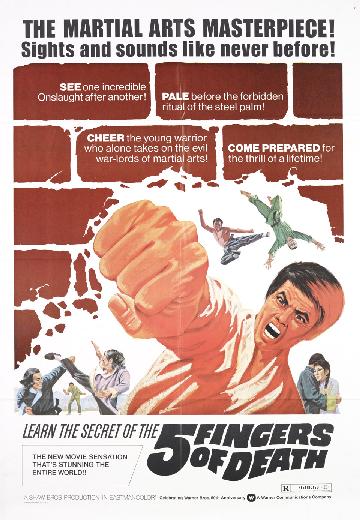 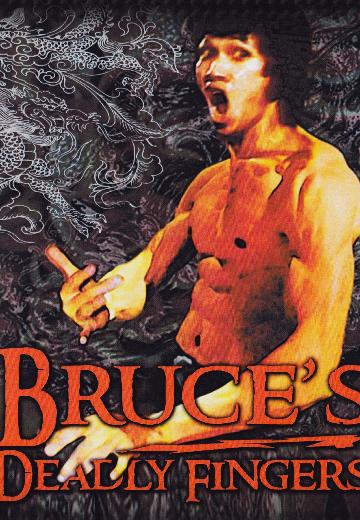 Malicious gangsters capture Bruce's ex-girlfriend, then a young martial artist (Bruce Le) attempts to rescue her and the late master's book containing lethal techniques for killing with a finger.