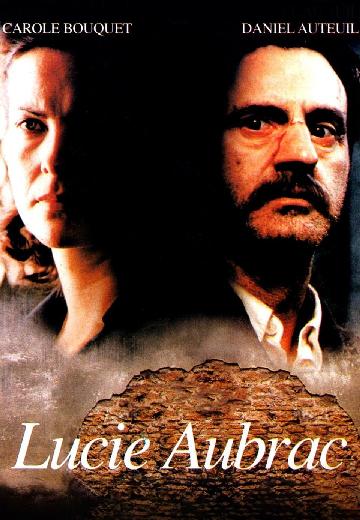 A love story or a tale of the resistance, this poignant movie tells both the haunting story of a French resistance cell in Lyon but also the love of Lucie Aubrac for her husband, and the ... See full summary » 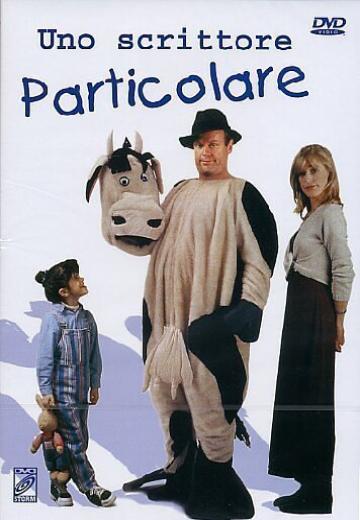 The Red and the Black

Howard Spitz is a cranky, has-been detective novelist out of money and out of luck - until he meets eight-year-old Samantha, who convinces him he has what it takes to write children's books. 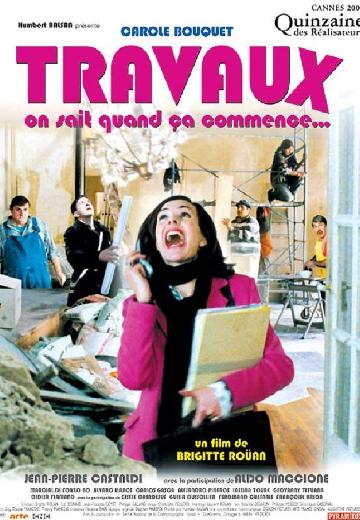 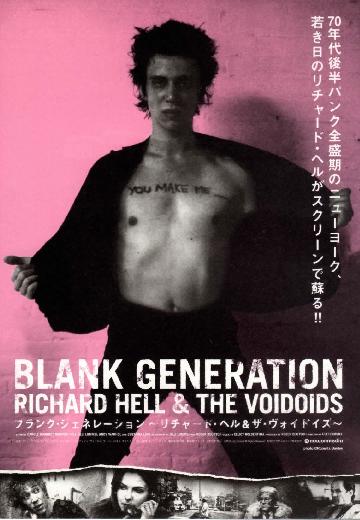 Nada, a beautiful French journalist on assignment in New York, records the life and work of an up and coming punk rock star, Billy. Soon she enters into a volatile relationship with him and... See full summary » 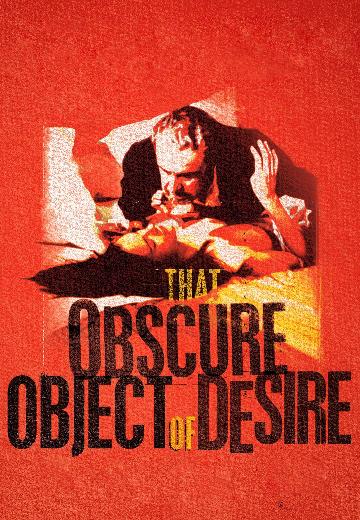 That Obscure Object of Desire

Recounted in flashback are the romantic perils of Mathieu, a middle-aged French sophisticate as he falls for his nineteen-year-old former chambermaid Conchita. 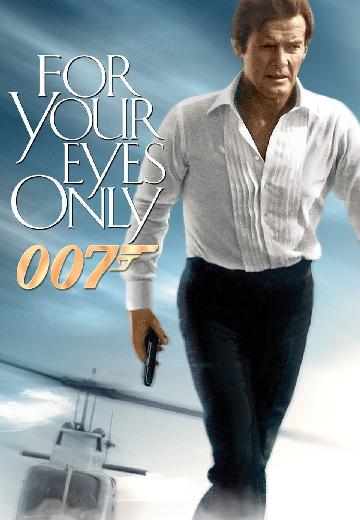 For Your Eyes Only

James Bond is assigned to find a missing British vessel, equipped with a weapons encryption device and prevent it from falling into enemy hands. 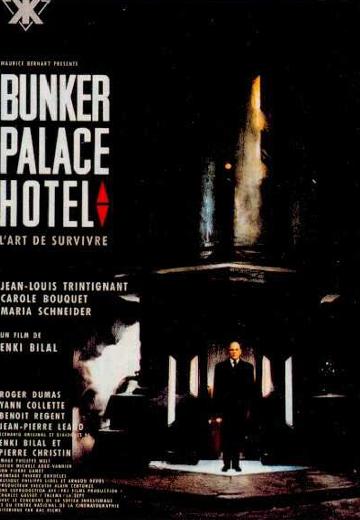 In an imaginary dictature of a futuristic world, rebellion has broken out. The men in power scramble to the Bunker Palace Hotel, a bunker built long ago for just this kind of contingency. ... See full summary » 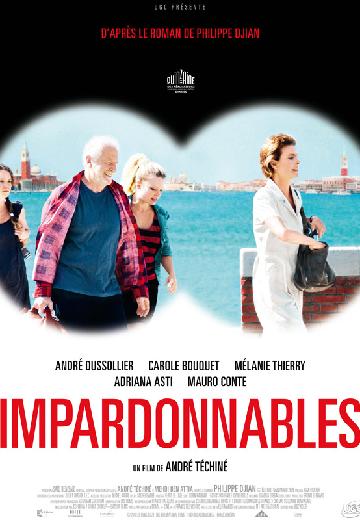 A crime writer living in Venice while working on his new novel meets and soon marries his real-estate agent. Relocated to a remote house on Sant'Erasmo Island, his obsession with his wife's daily whereabouts takes a dark turn. 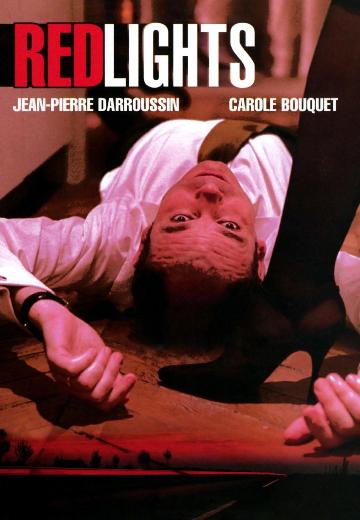 A boozy salesman (Jean-Pierre Darroussin) searches for his wife (Carole Bouquet), who disappeared from their car after he stopped at a tavern for a drink. 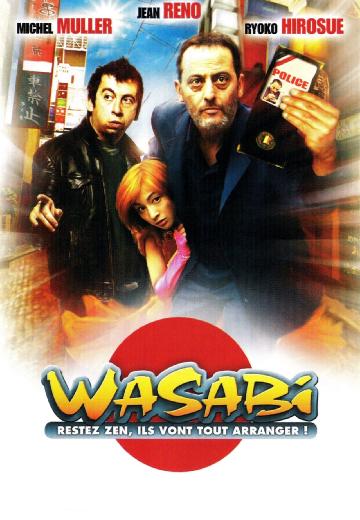 In Japan for the funeral of his long-lost love, a tough French detective learns that he also has a teenage daughter and that her life is in danger from the Yakuza. 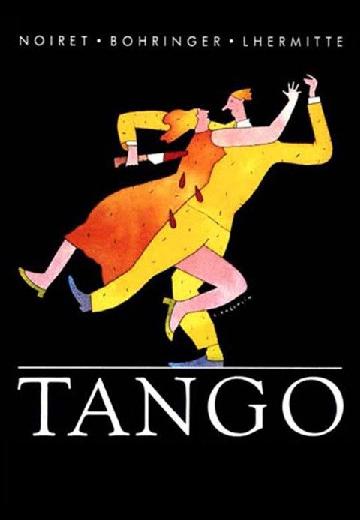 A promiscuous Frenchman and two accomplices set out to murder the wife who cheated on and then left him. 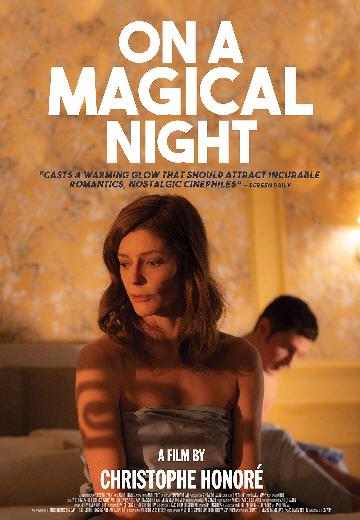 On a Magical Night

After 20 years of marriage, Maria decides to leave. She moves to the room 212 of the hotel opposite her marital home. From there, Maria can scrutinize her apartment, her husband, her wedding. She wonders if she has made the right decision.