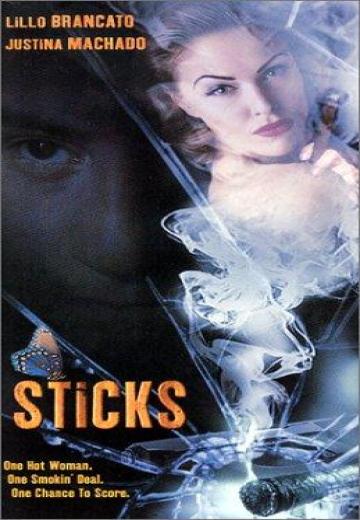 Sticks is an off-beat noir comedy about a smugglar of Cuban cigars who gets involved, and ultimately falls in love, with a Cuban revolutionary who's in the U.S. trading cigars for guns. The... See full summary » 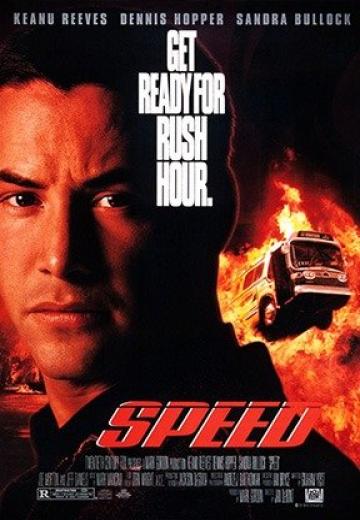 A young police officer must prevent a bomb exploding aboard a city bus by keeping its speed above 50 mph. 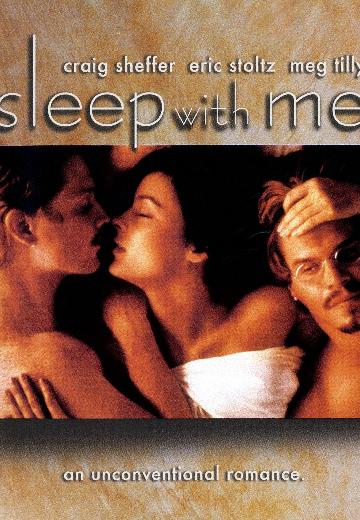 Sarah, Joseph and Frank are BFFs. Joseph and Sarah get married but the evening before she tells Frank with a kiss that it could've been him. Frank continues to have a thing for Sarah.