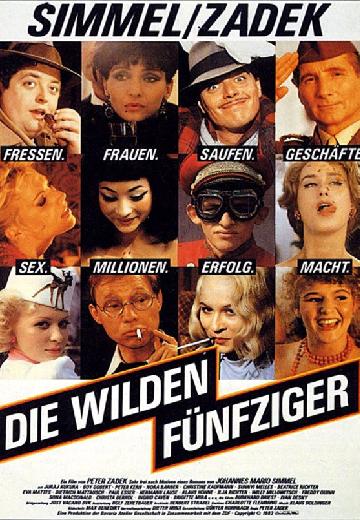 The Royal Romance of Charles and Diana

The Second World War is over and now begins in post-war Germany, the reconstruction. Jakob Formann sees his chance here and begins a rapid rise as an entrepreneur. 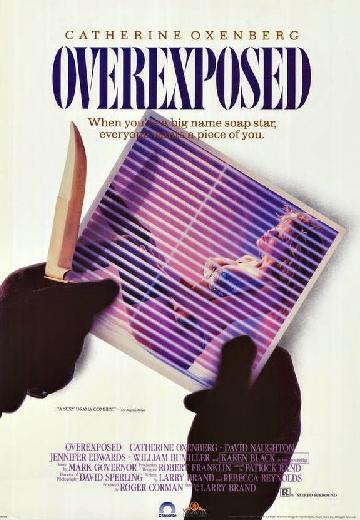 When co-workers of a beautiful soap star start disappearing and others wind up dead with no clues or evidence left behind, she is caught between fact and fiction; left as the real and final... See full summary » 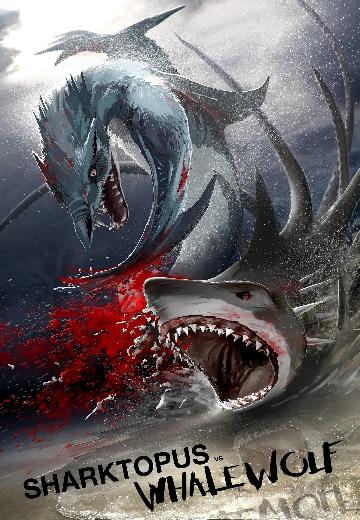 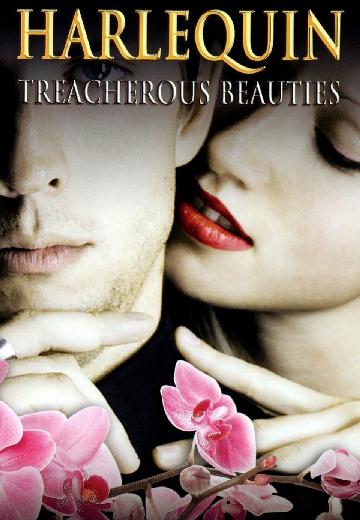 A photojournalist (Emma Samms) falls for the eldest son (Bruce Greenwood) in a family she has tied to her brother's murder. 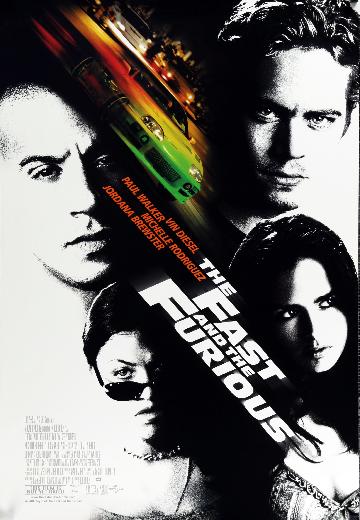 Los Angeles police officer Brian O'Conner must decide where his loyalty really lies when he becomes enamored with the street racing world he has been sent undercover to destroy. 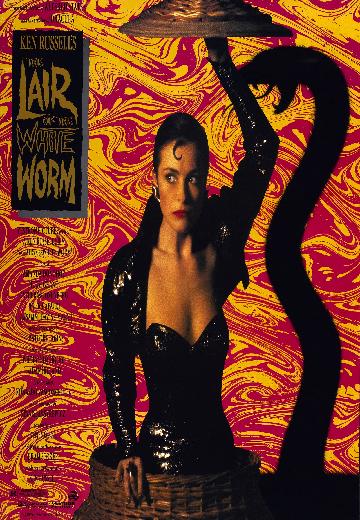 The Lair of the White Worm

When an archaeologist uncovers a strange skull in foreign land, the residents of a near-by town begin to disappear, leading to further inexplicable occurrences. 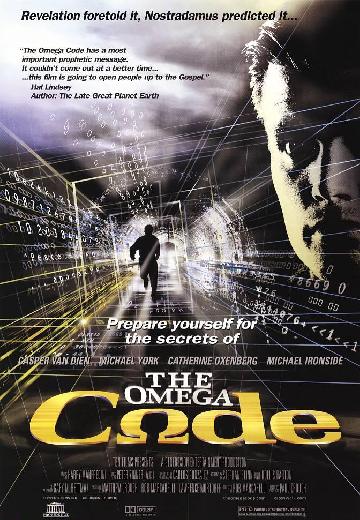 A rabbi in Jerusalem develops software that can unlock prophecies in the Torah. He's murdered and the software stolen. A powerful man uses it to gain world domination. 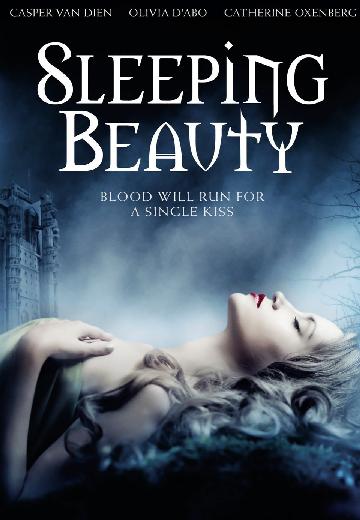 When a young Prince and his trusted aid learn of a beautiful Princess's cursed eternal slumber, they embark on a journey to rescue her. They must battle an evil queen and legions of undead monsters before she will be free. 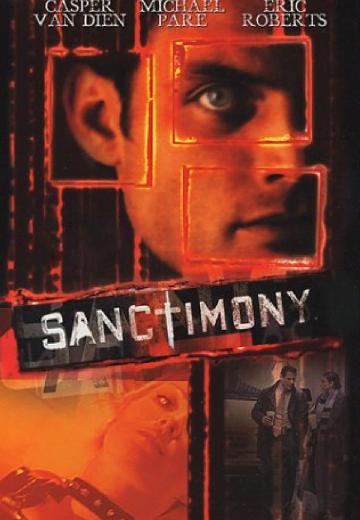 The police track (Michael Paré, Eric Roberts) a serial killer whose theme is "See no evil, hear no evil, speak no evil." 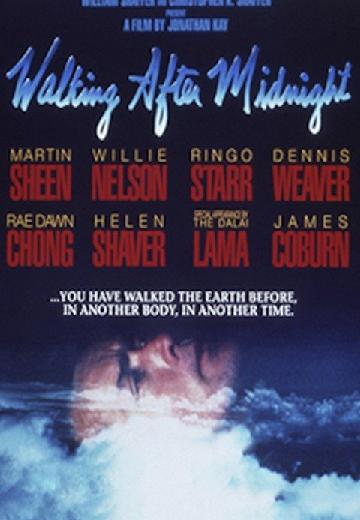 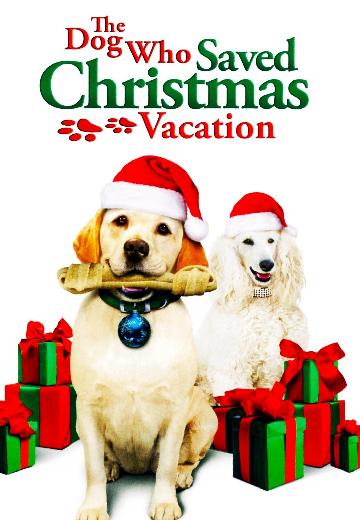 The Dog Who Saved Christmas Vacation

A retired CIA operative is paired with a young FBI agent to unravel the mystery of a senator's murder, with all signs pointing to a Soviet assassin. 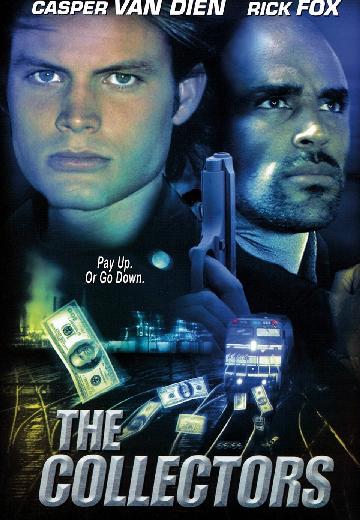