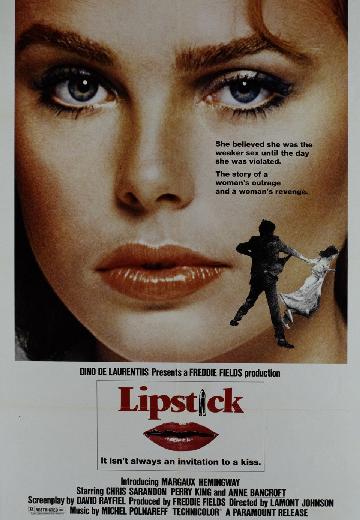 A top fashion model seeks justice after she is brutally raped by her teenaged sister's music teacher. 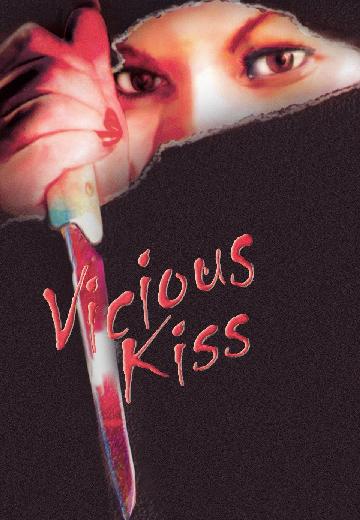 A millionaire's widow will stop at nothing to convince the man of her dreams that she is the only one for him. 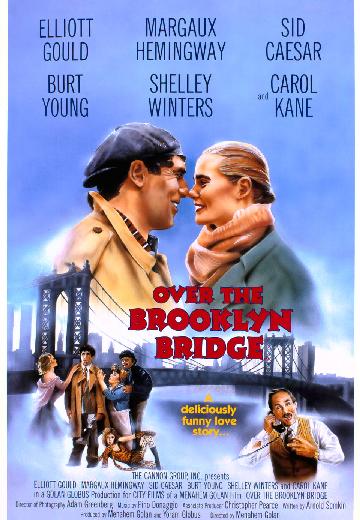 Over the Brooklyn Bridge

A Jewish man who owns a Brooklyn deli asks his domineering uncle for a loan so he can buy his dream restaurant in Manhattan, but the uncle demands that he give up his Gentile girlfriend ... See full summary » 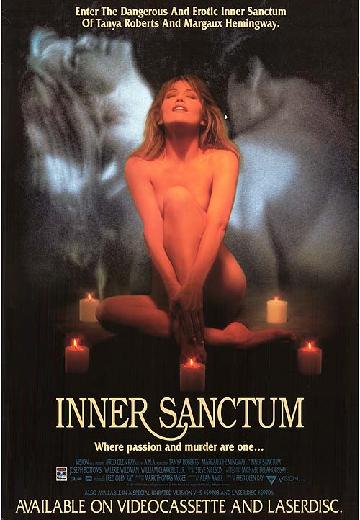 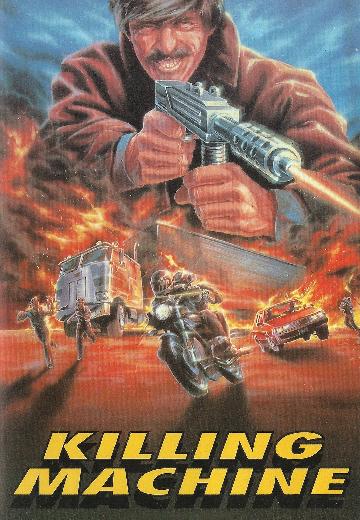 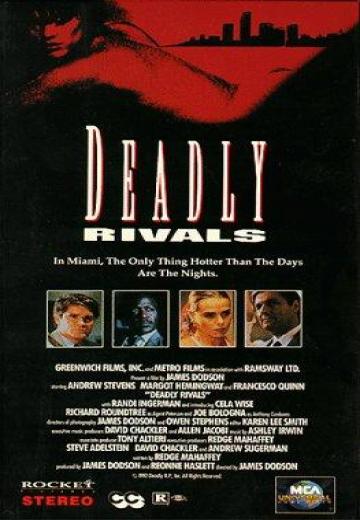 A physicist involved in classified military research meets a woman who he begins to suspect is a spy. Her sister is involved with the mob and one of the spies is working with the mob. He ... See full summary » 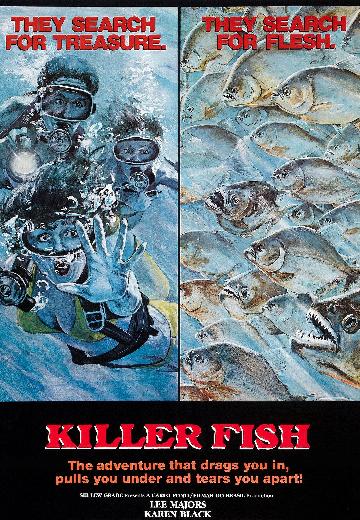 Jewel thieves attempt to recover treasure from piranha infested waters. Mistrust and betrayals happen amongst the gang in the quest for gold. 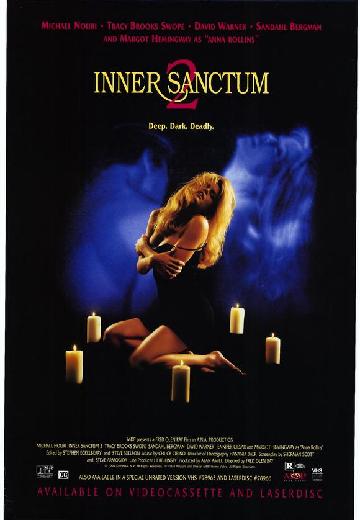