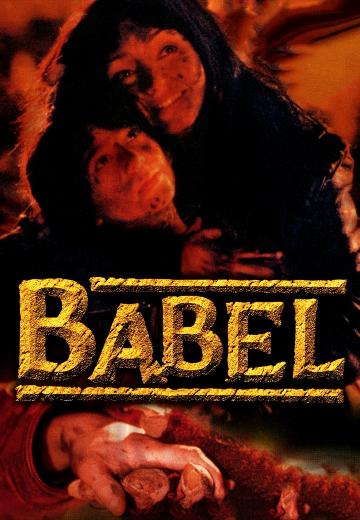 Babel tells the story of the Babels, a strange breed of four-foot-tall creatures who once coexisted happily with human beings on planet Earth. However, when the humans built a huge tower to... See full summary »

A chronicle of the last days of life of Italian film director and writer Pier Paolo Pasolini, whose body was found on the beaches of Ostia on the morning of Nov. 3, 1975. 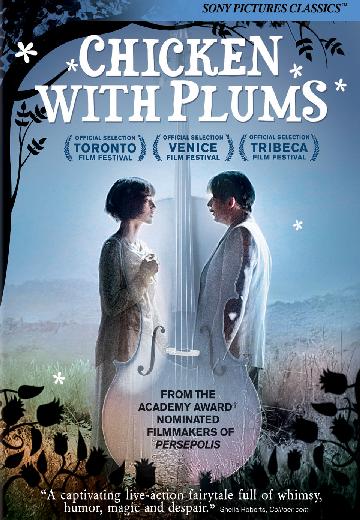 Since his beloved violin was broken, Nasser Ali Khan, one of the most renowned musicians of his day, has lost all taste for life. Finding no instrument worthy of replacing it, he decides to confine himself to bed to await death. 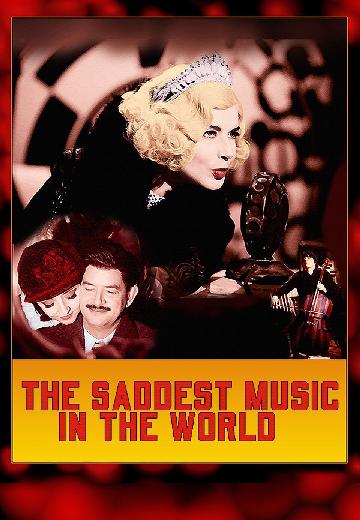 The Saddest Music in the World

A young Englishman is sent to Malaysian Borneo in the 1930s to stay with a tribe as UK's colonial representative. A local woman (J.Alba) helps him understand local tradition and language. He falls in love with her etc. despite the taboo. 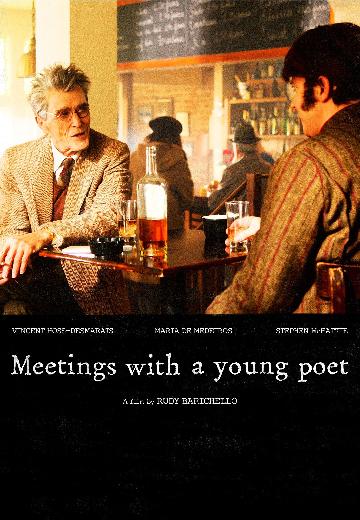 Meetings With a Young Poet

A young poet's destiny is irrevocably altered when he meets his idol, the Nobel Prize author, Samuel Beckett, in a small country cafe. 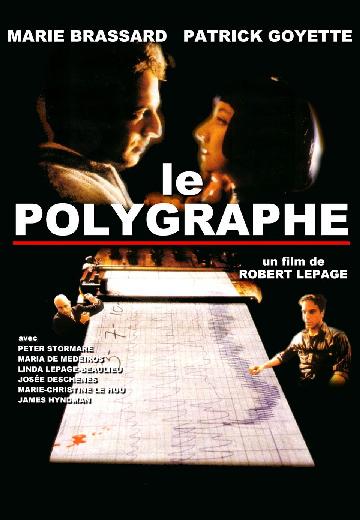 Lucie Champagne is given the role of the victim, Marie-Claire, in a film of a true, unsolved murder. By coincidence, Lucie's neighbour Francois, was Marie-Claire's boyfriend. He is a ... See full summary » 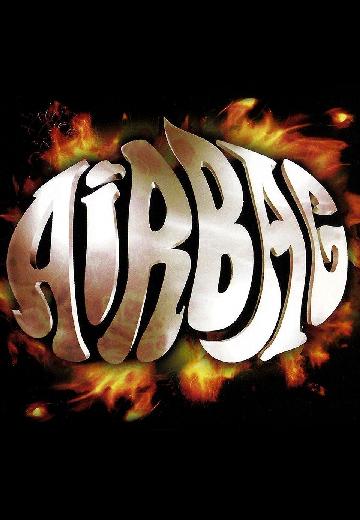 Mommy's boy Juantxo is engaged. Dragged to the party by his friends Konradin and Paco, he loses his expensive wedding ring inside the body of a prostitute. Mafioso whorehouse owner ... See full summary » 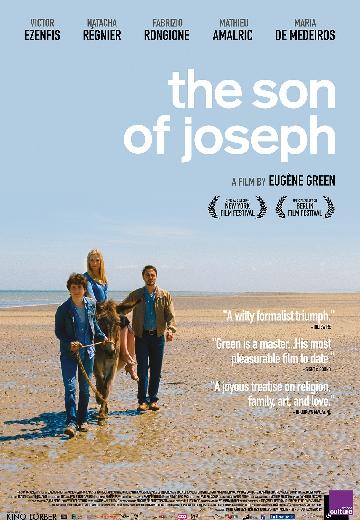 The Son of Joseph

A discontented Parisian teenager in search of a father with (Mathieu Amalric) and (Fabrizio Rongione) as his, respectively, callous and gentle alternative paternal options, and (Natacha Régnier) as his single mother. 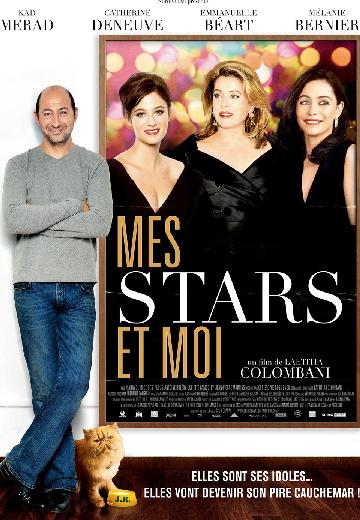 A movie fan tries to work with his favorite celebrities. 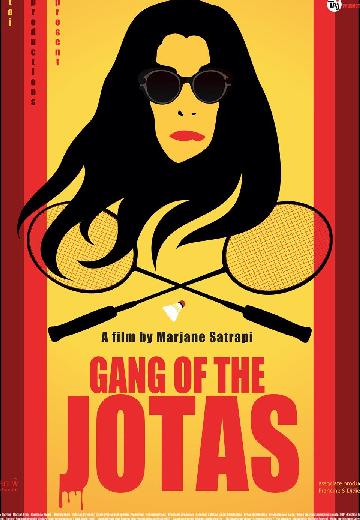 The Gang of the Jotas

A gay couple (Stéphane Roche, Mattias Ripa) helps a woman (Marjane Satrapi) who goes on the run after the murder of her sister. 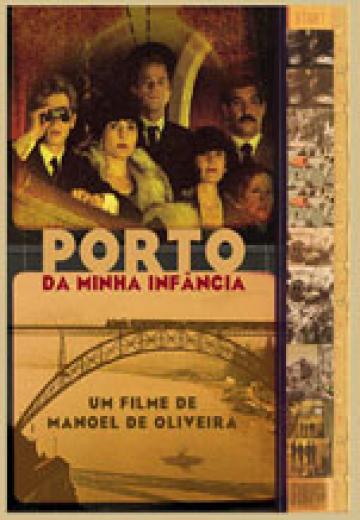 Porto of My Childhood

The city of Porto viewed by the intimate eye of Manoel de Oliveira. 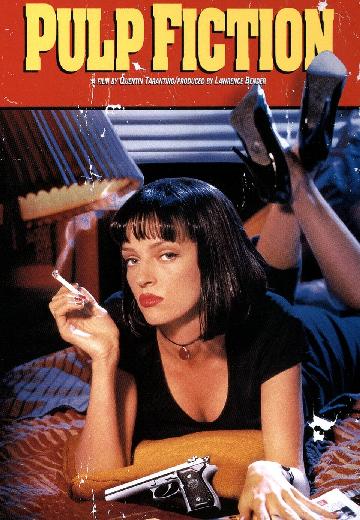 The lives of two mob hitmen, a boxer, a gangster and his wife, and a pair of diner bandits intertwine in four tales of violence and redemption. 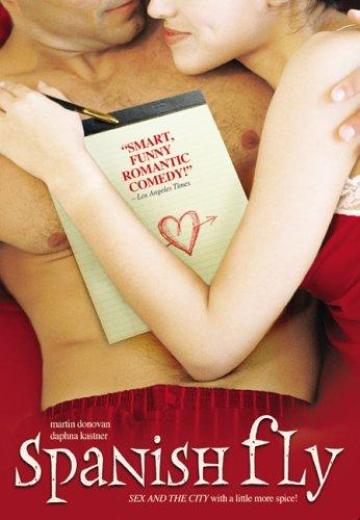 A woman reporter in over her head in trying to write a book on the male machismo in Spain finds the men don't match her story's expectations. She also finds herself involved in relationships with the wrong men. 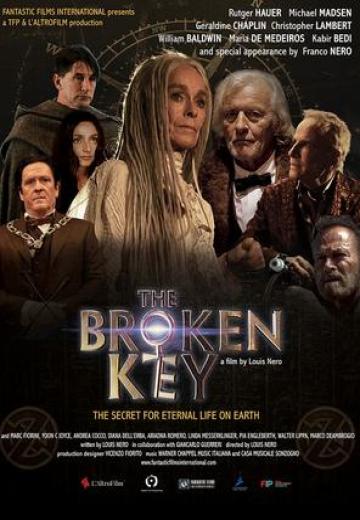 In a near future, due to the effects of an uncompromising law on the eco-sustainability of supports, paper has become a rare item, a luxury possession, controlled by the "Big Z": Zimurgh Corporation. 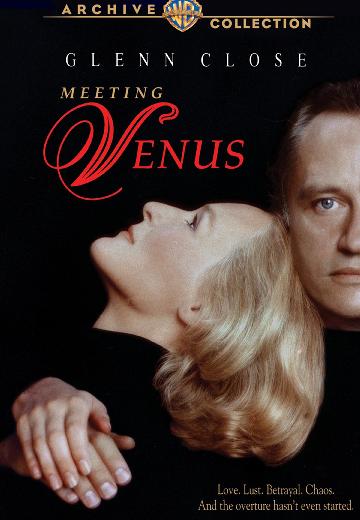