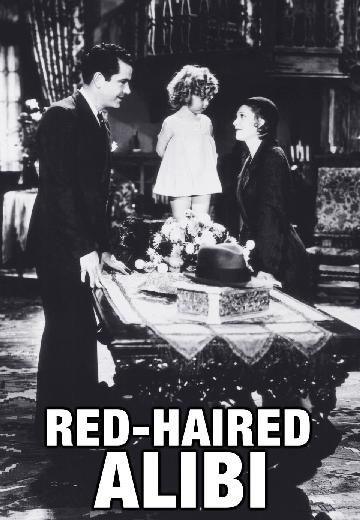 A young girl new to the big city gets a job as a man's companion. What she doesn't know is that the man is a notorious gangster. 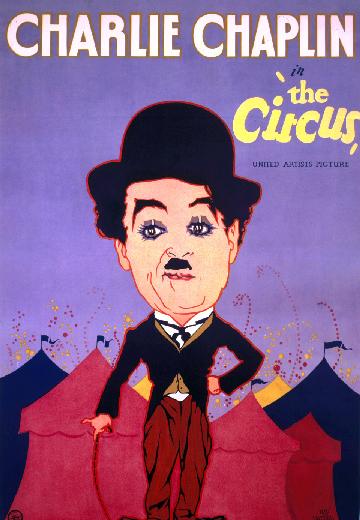 The Tramp finds work and the girl of his dreams at a circus. 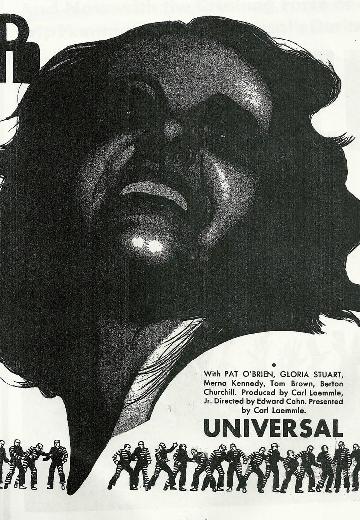 In the late 1800s, a man is sentenced to life at hard labor for killing his wife and her lover. 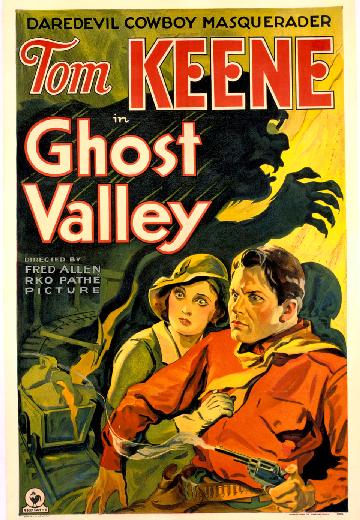 Jerry Long and Jane Worth are heirs to an abandoned mining town. Judge Drake knows there is gold there and wants them to sell. He plans to scare Jane and has hired Jerry, not knowing his ... See full summary » 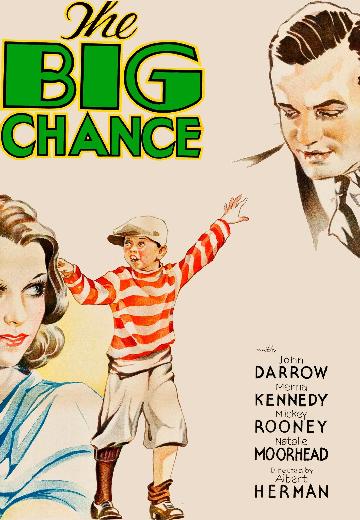 With the help of his ever-faithful trainer, a professional boxer prepares for the biggest fight of his career.