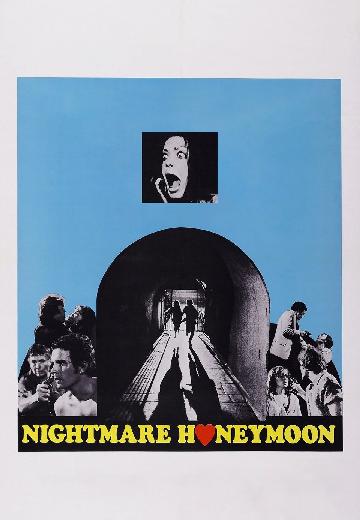 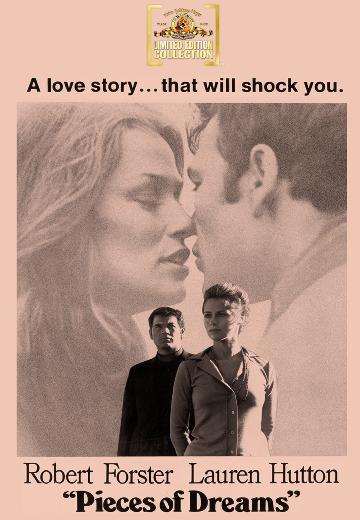 Gregory Lind is the junior priest at Our Lady of the Assumption, a Catholic parish in Albuquerque, New Mexico. Life at the parish is not perfect for Greg, as he is beginning to have ... See full summary » 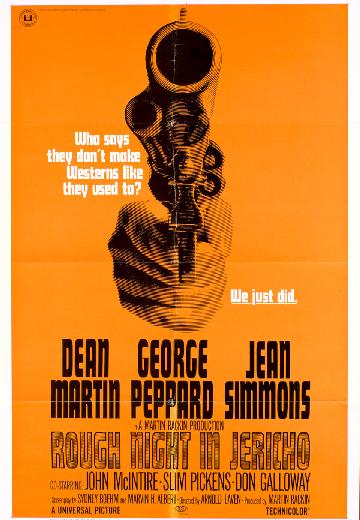 A former deputy and a strong-willed widow are determined to stop a ruthless town boss. 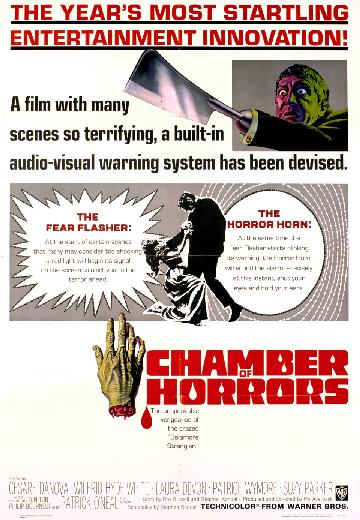 A one-handed madman (he lost the hand while escaping a hanging) uses various detachable devices as murder weapons to gain revenge on those he believes have wronged him. 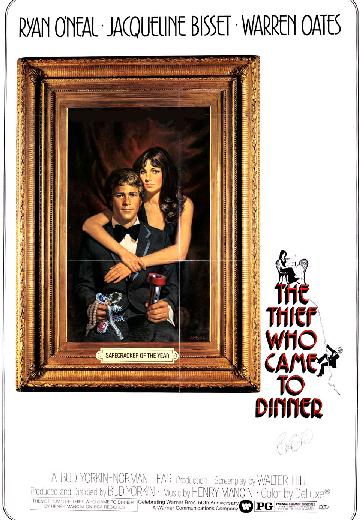 The Thief Who Came to Dinner

A computer programmer decides to become a thief. And when he starts making waves an insurance investigator hounds him. He also meets a woman who becomes his accomplice.