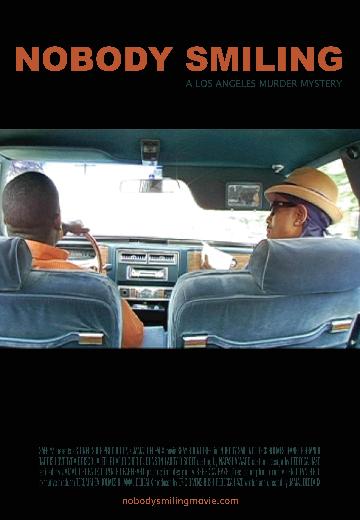 He came home to bury his brother. Now he must solve the murder to save his own life. 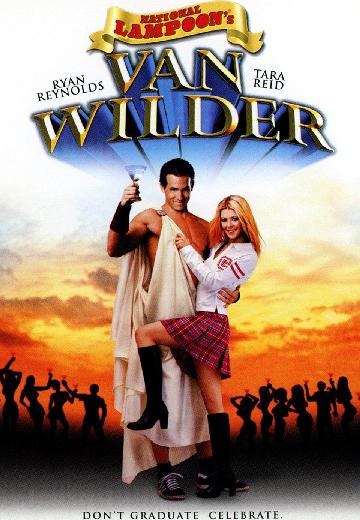 The most popular kid on campus meets a beautiful journalist who makes him realize that maybe he's afraid to graduate. 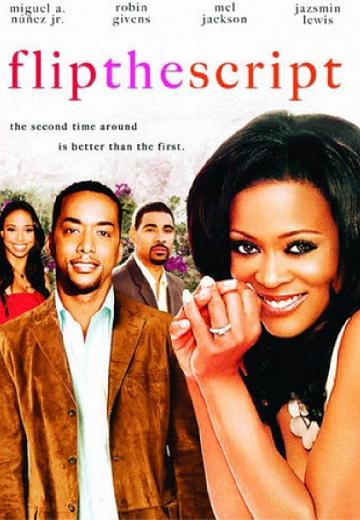 Six college friends in their thirties are brought back to Los Angeles to plan a funeral of a mutual friend. Which leads to re-surfacing of old feelings and unfinished business. 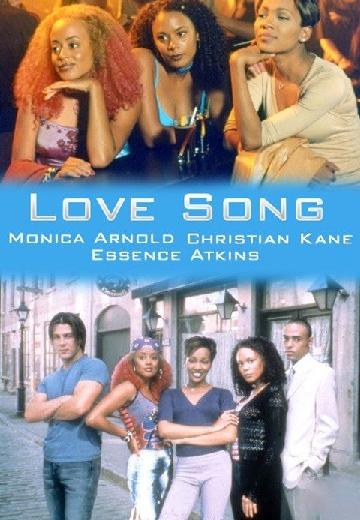 A privileged, black college student (Monica Arnold) with a fiance falls in love with a white musician (Christian Kane) she meets on her 21st birthday. 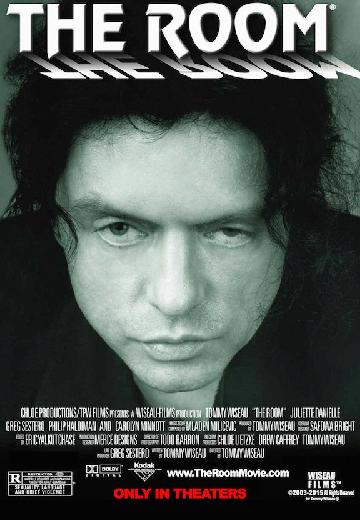 Johnny is a successful bank executive who lives quietly in a San Francisco townhouse with his fiancée, Lisa. One day, putting aside any scruple, she seduces Johnny's best friend, Mark. From there, nothing will be the same again. 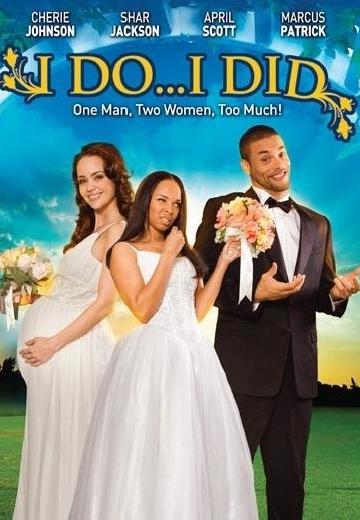 Vivian thought she had it all as she married the man of her dreams but on her way to the honeymoon things went south as she was struck by a vehicle and was in a coma for 3 years plenty of ... See full summary »