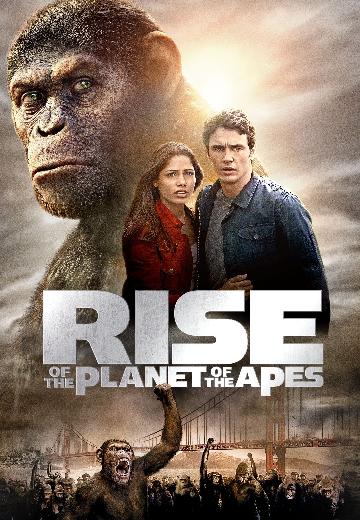 Rise of the Planet of the Apes

A substance designed to help the brain repair itself gives advanced intelligence to a chimpanzee who leads an ape uprising. 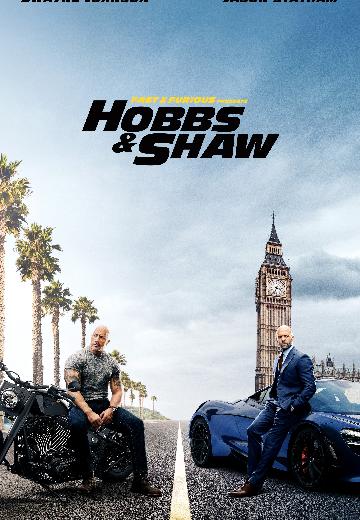 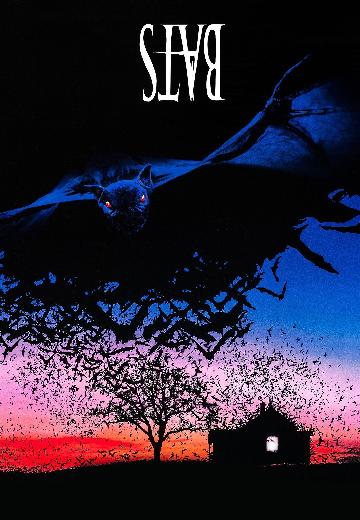 Genetically mutated bats escape and it's up to a bat expert and the local sheriff to stop them. 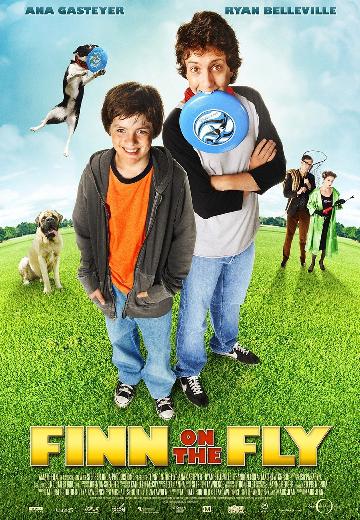 Finn on the Fly 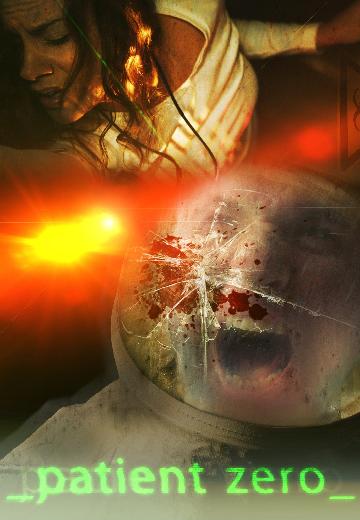 Two scientists are caught up in a government plot to suppress a biological disaster at a genetic research facility.