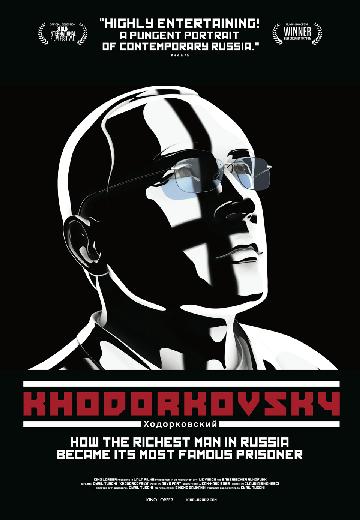 Khodorkovsky, the richest Russian, challenges President Putin. A fight of the titans begins. Putin warns him. But Khodorkovsky comes back to Russia knowing that he will be imprisoned, once ... See full summary » 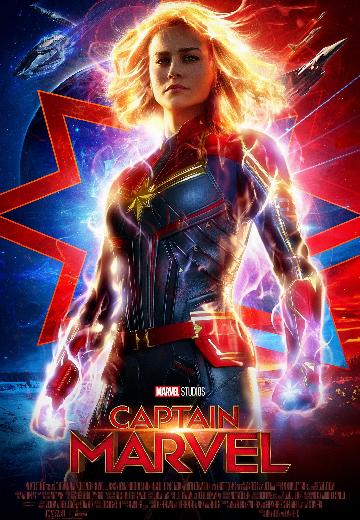 Carol Danvers becomes one of the universe's most powerful heroes when Earth is caught in the middle of a galactic war between two alien races. 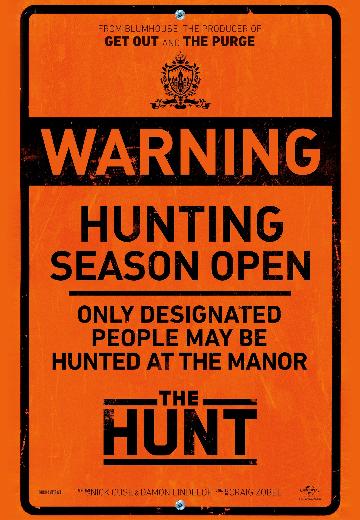 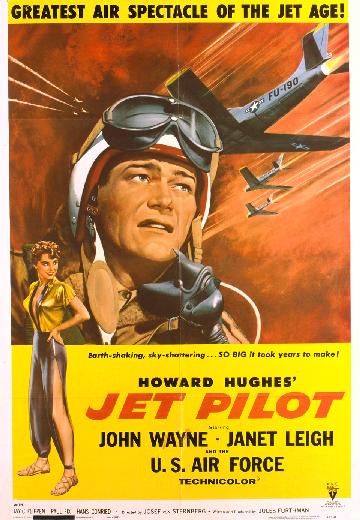 Air Force Colonel Jim Shannon is tasked to escort a defecting Soviet pilot who is scheming to lure Shannon to the USSR. 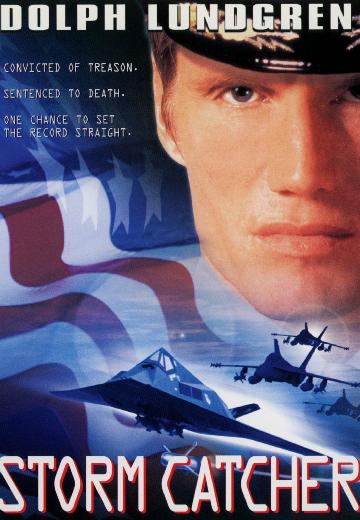 A renegade general (Robert Miano) plots to bomb Washington using a new top secret jet called the Storm Catcher. The only trouble is only one man (Dolph Lundgren) is capable of flying it. So... See full summary » 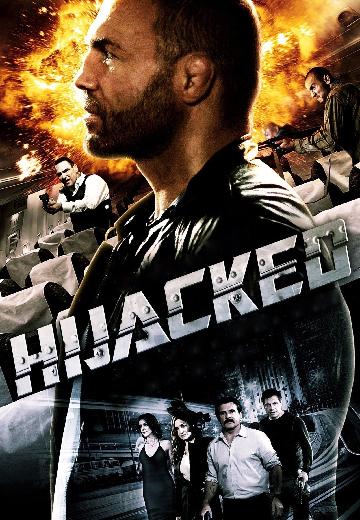 A special agent's plans to reconcile with his ex-fiancé are ruined when she boards a private jet that is targeted by hijackers working for the same crime lord that he is chasing. 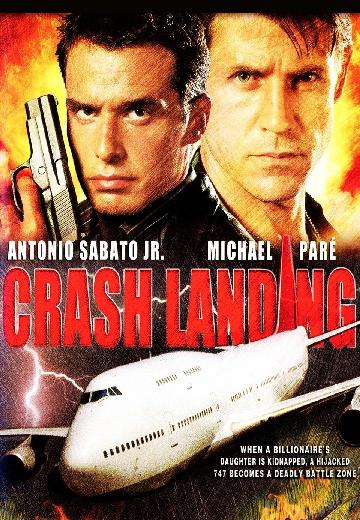 A man (Antonio Sabato Jr.) must guide a plane to safety after a hijacking incident damages the aircraft.