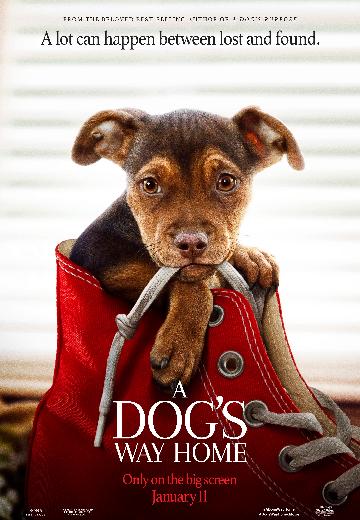 A female dog travels four hundred miles in search of her owner throughout a Colorado wilderness. 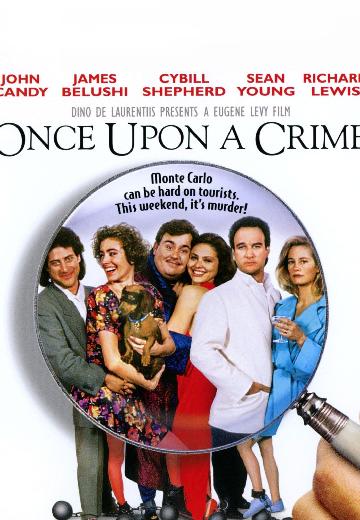 Once Upon a Crime

Phoebe and a fellow American in Rome find a dog with a $5000 reward. They take a train to the owner in Monte Carlo. She turns up murdered. They run and become suspects just as 3 other Americans on the train. 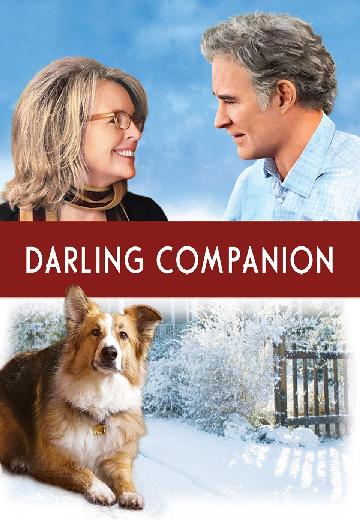 The story of a woman who loves her dog more than her husband. And then her husband loses the dog. 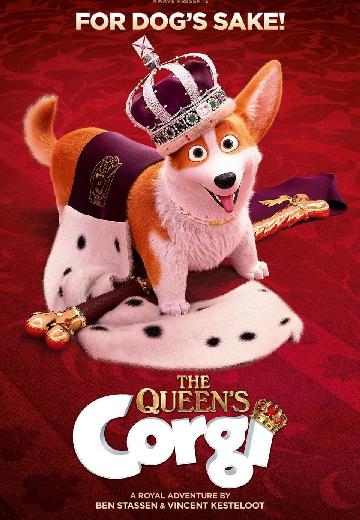 The British monarch's (Dame Julie Walters') favorite dog gets lost from the palace and finds himself at a dog fight club. He then begins his long journey to find his way back home. 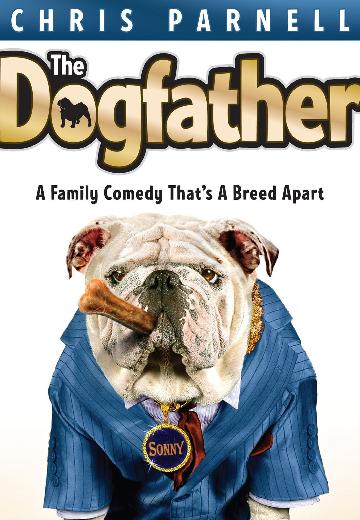 When a Mafia don's right-hand man, a bulldog named Sonny, swallows his ring, comedy ensues as two of the don's best soldiers try and retrieve the ring from Sonny, who has been adopted by a new family. 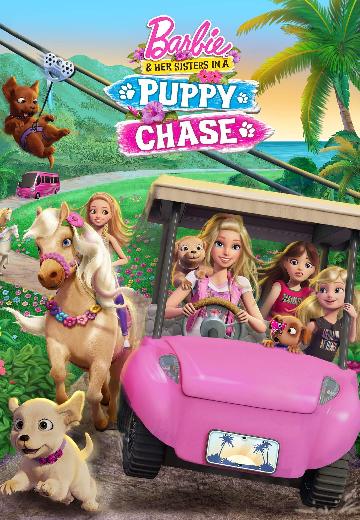 Barbie & Her Sisters in a Puppy Chase