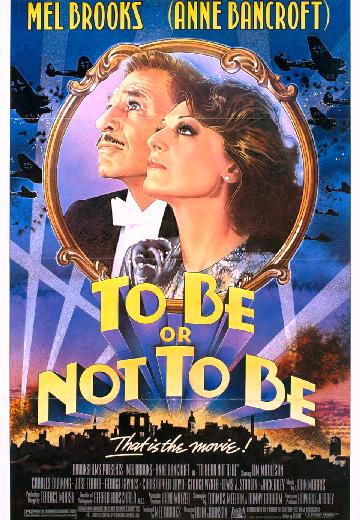 To Be or Not to Be

At the onset of WW2, a Polish actor's family and the Polish Resistance help the troupe of a theatre escape Poland and the invading Nazis. 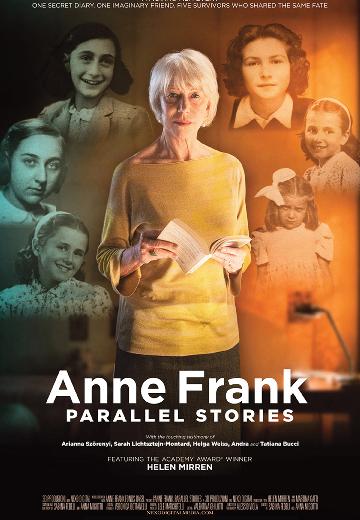 It is based on five women who did survive the Holocaust but shared her same fate of "deportation, suffering and being denied their childhood and adolescence," according to promotional materials. 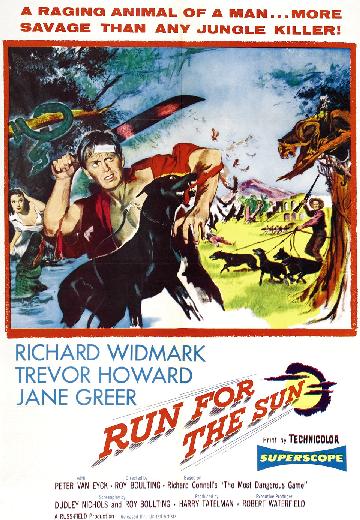 Run for the Sun

In Central America, an action-adventure novelist and a journalist for a magazine find themselves at the mercy of Nazi war criminals. 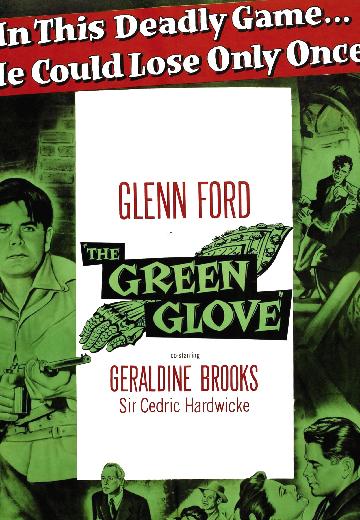 An ex-soldier and his new girlfriend comb France for a valuable relic...which others are willing to kill for. 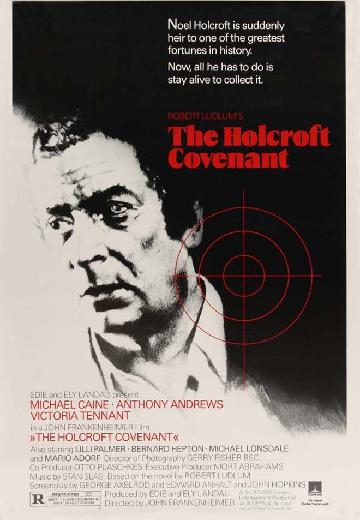 The son of a German General becomes part of a mysterious conspiracy to gain hidden Nazi funds. 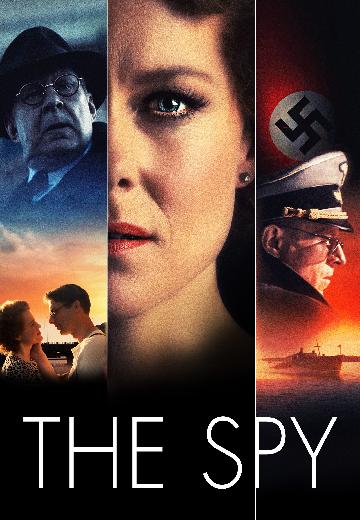