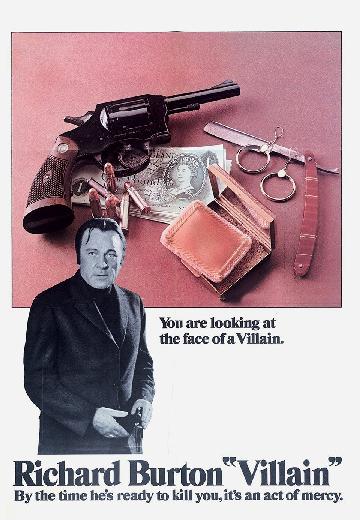 In 1970s London, Scotland Yard orchestrates the downfall of mob boss Vic Dakin after he crosses the line by blackmailing Members of Parliament. 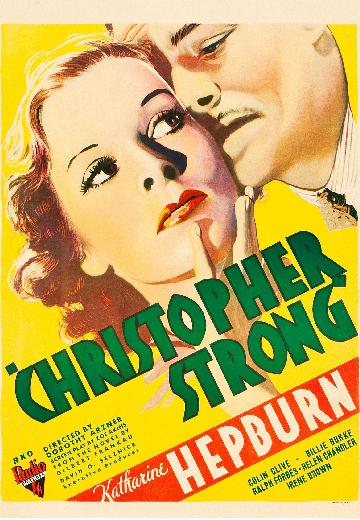 A famous female flier and a member of Parliament drift into a potentially disastrous affair. 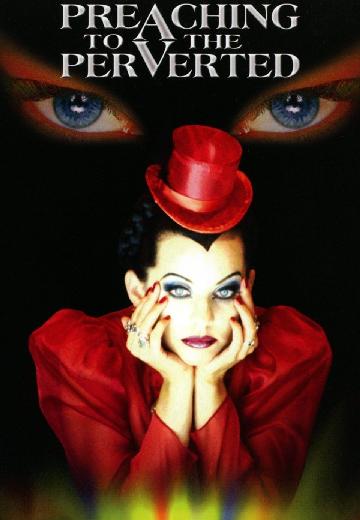 Preaching to the Perverted 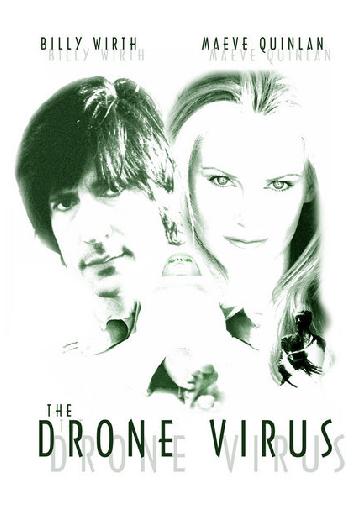 The unthinkable strikes when the advanced MRI scanner within a hospital forces Dr. Colleen O'Brian to choose between her superiors and a desperate father who has lost a child to the scanner before the it claims its next victim. 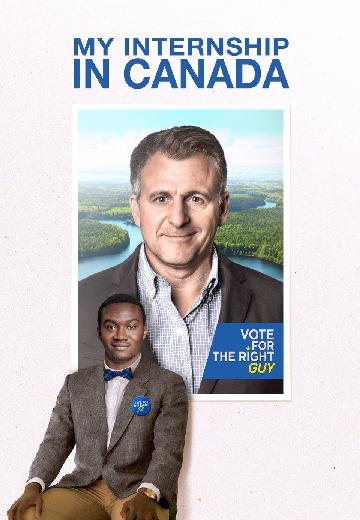 My Internship in Canada

An independent politician is thrust into the parliamentary spotlight and has to rely on his Haitian intern to help him navigate the complexities of Parliament Hill.