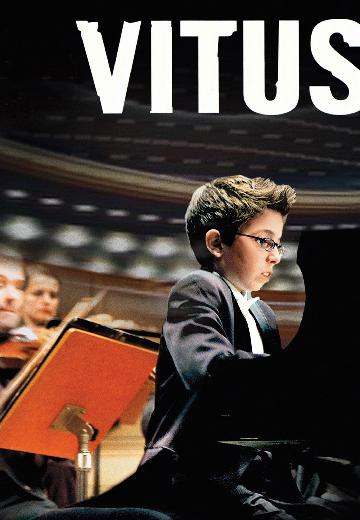 A twelve-year-old piano prodigy who suffocates from his parent's big dreams for him decides to make his escape--and with the aid of his grandfather--chase his own dreams instead. 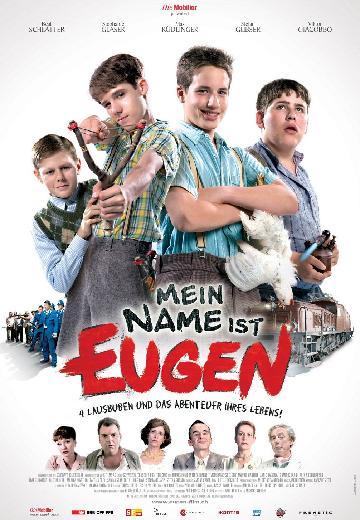 Rascals on the Road

Four kids - Eugen, Wrigley, Bäschteli and Eduard - leave for an adventure around Switzerland, searching for the fabulous treasure of Titicaca Lake, discovered by Fritzli Bühler. 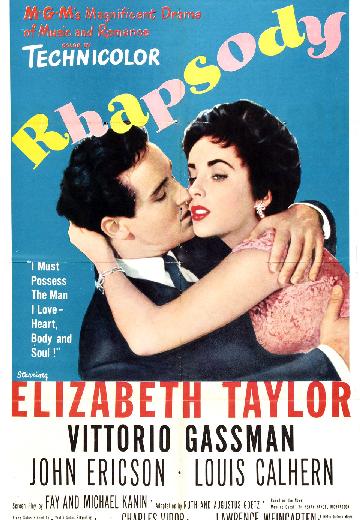 Spoiled heiress Louise Durant (Dame Elizabeth Taylor) decides to leave the comfort of her father's estate in southern France to study piano at the Music Conservatory in Zurich, despite ... See full summary » 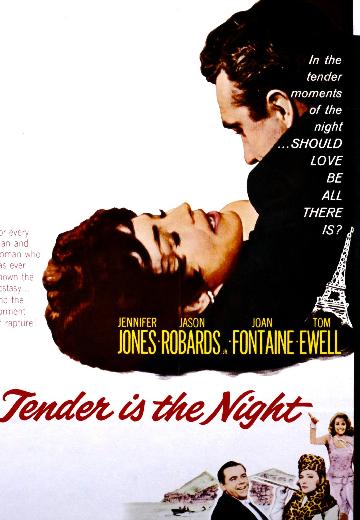 Tender Is the Night

A Psychiatrist and his life with a patient he helped to recover. 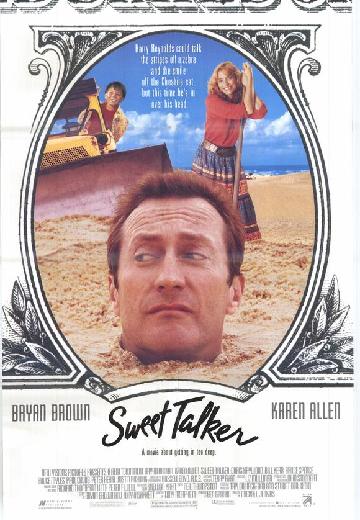 A sweet-talking con man starts to turn his life around when he falls in love in this family oriented comedy. 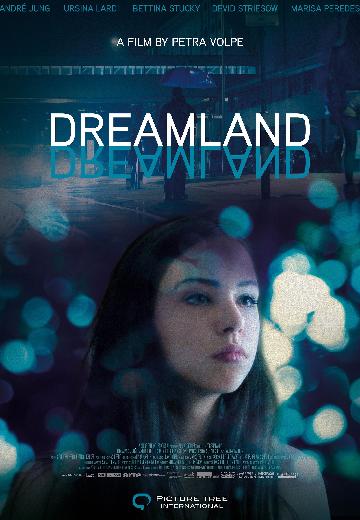 Dominique, an editor living on a houseboat, hears a noise coming from the cargo deck and finds a wounded Congolese man. As he helps him recover, strange things begin to happen. 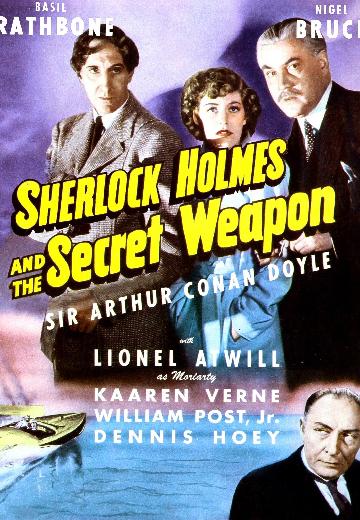 Sherlock Holmes and the Secret Weapon

An Englishman (Basil Rathbone) sneaks a bombsight inventor out of Zurich, then loses him to Nazi agent Moriarty (Lionel Atwill).