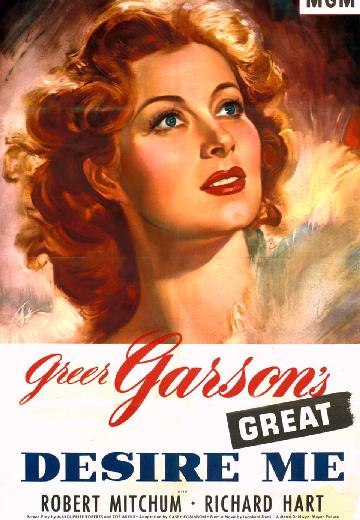 Released from a POW camp at the end of WW2, a French soldier tricks the wife of a fellow French POW into believing her husband was killed by the Germans, and seduces the grieving woman but the 'dead' husband eventually returns home. 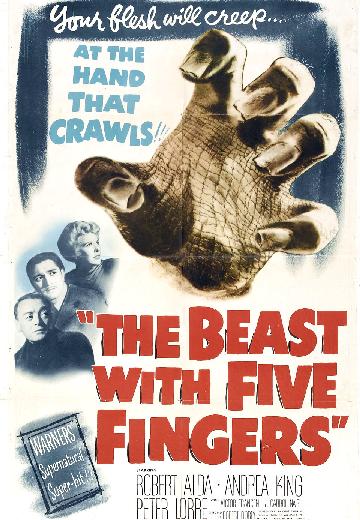 The Beast With Five Fingers

In a turn-of-the-century Renaissance Italian mansion, its tyrannical owner, a one-handed, wheelchair-bound pianist, with a strong belief in the occult, is murdered. 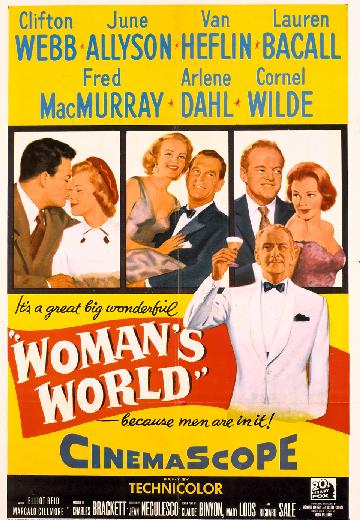 An automobile manufacturer (Clifton Webb) brings three district managers and their wives to New York to evaluate them. 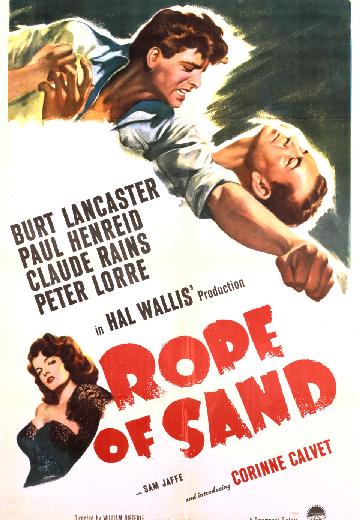 A man abused by a sadistic mining company cop before he could tell where on their desert property he'd found diamonds decides to steal them instead. 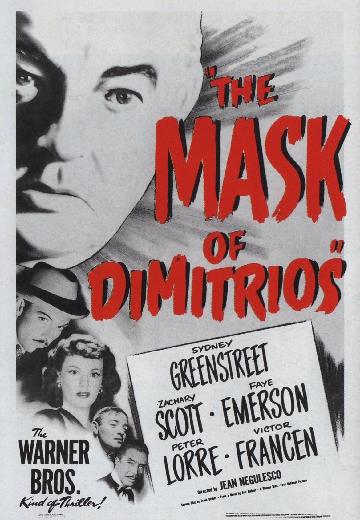 The Mask of Dimitrios

Mystery writer Cornelius Leyden becomes intrigued when the murdered body of a vicious career criminal washes up in the Bosphorus. 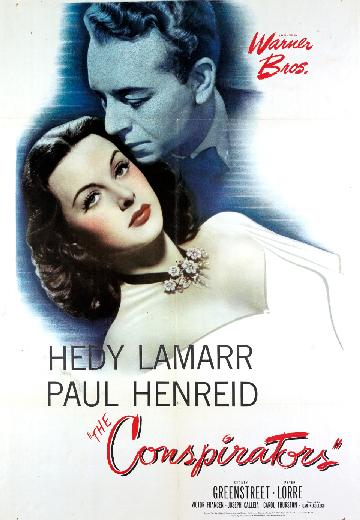 During WW2, in neutral Portugal, a Dutch resistance fighter is attempting to find passage to England while trying to avoid Nazi spies and Portuguese policemen.