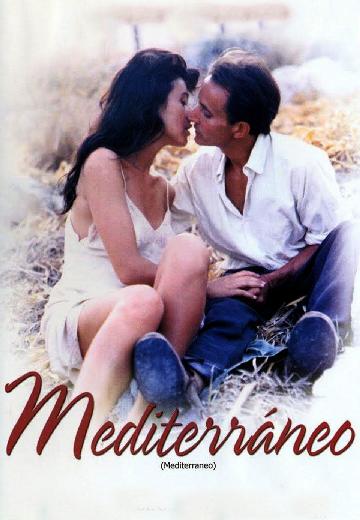 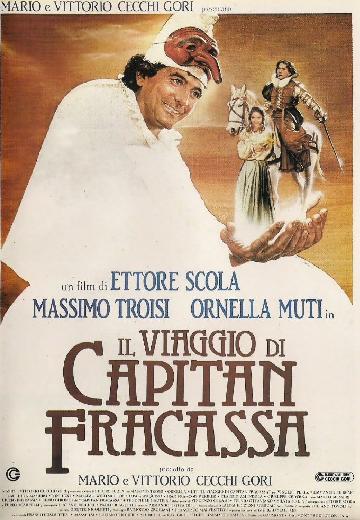 The Voyage of Captain Fracassa 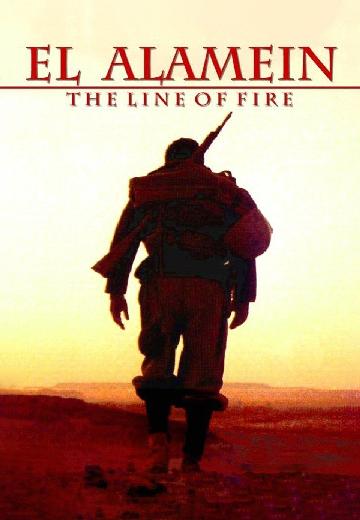 El Alamein: The Line of Fire

War seen through the eyes of Serra, a university student from Palermo who volunteers in 1942 to fight in Africa. He is assigned to the Pavia Division on the southern line in Egypt. Rommel ... See full summary » 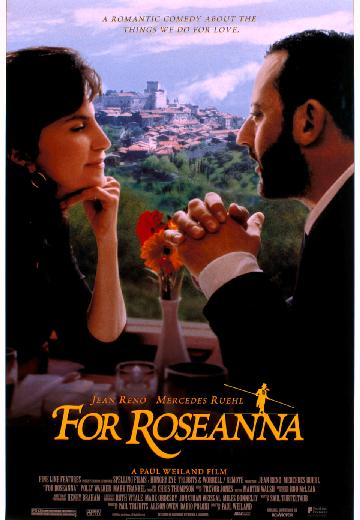 To appease his dying wife (Mercedes Ruehl), an Italian (Jean Reno) schemes to secure a cemetery plot next to their late daughter. 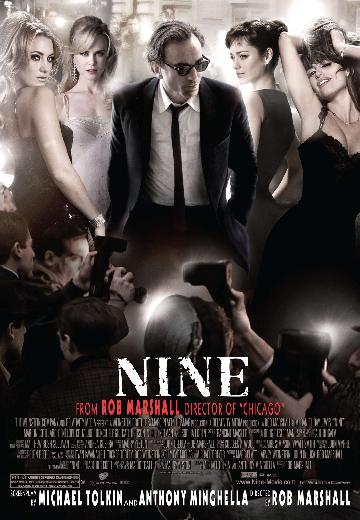 Famous film director Guido Contini struggles to find harmony in his professional and personal lives, as he engages in dramatic relationships with his wife, his mistress, his muse, his agent, and his mother.