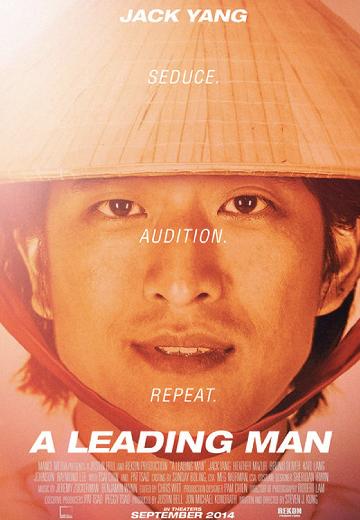 When a young and talented Chinese American actor is fired from a starring role on a television show, he attempts to salvage his career by entering into a romantic relationship with a successful casting director. 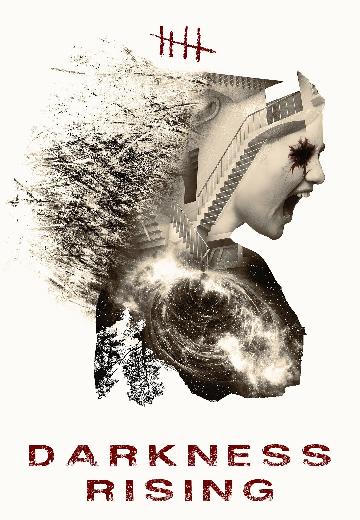 A woman and her friends break into her abandoned childhood home, where her mother went mad and nearly murdered as a child. 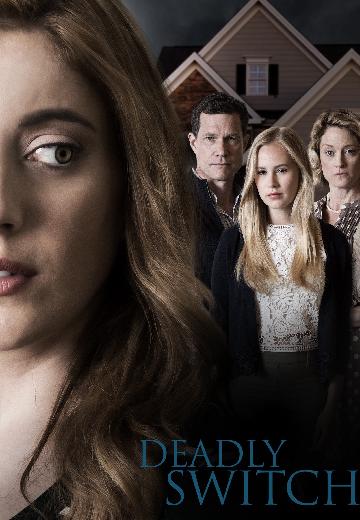 When a foreign exchange student, Ana, studying abroad in America becomes the target of a dangerous stalker, she accepts the invitation to move in with her roommate's family in their idyllic town.