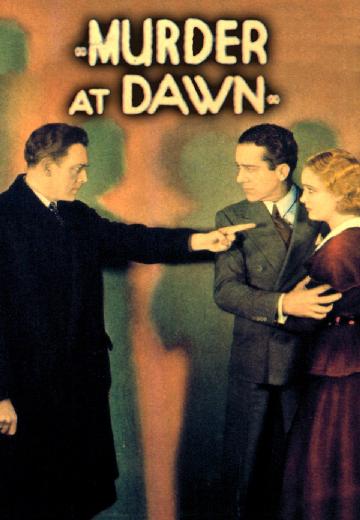 Mad scientist works on a death ray in his mountain hideaway. 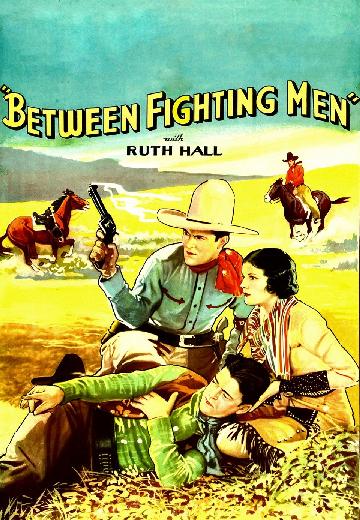 Ken not only has to fight with his brother Wally over the girls, he has to try and stop the conflict between the cattlemen and the sheep men. It gets worse when Butch kills Judy's father. 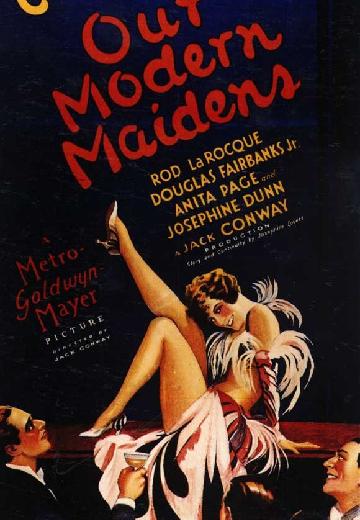 A flapper charms a diplomat to procure her fiancé a career opportunity, while the fiancé starts a relationship with her best friend. 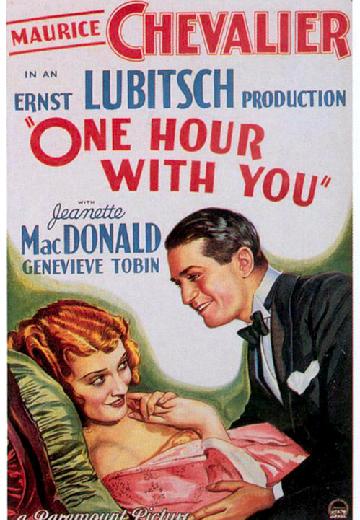 One Hour With You

An unhappily married couple try to come between a happy one.