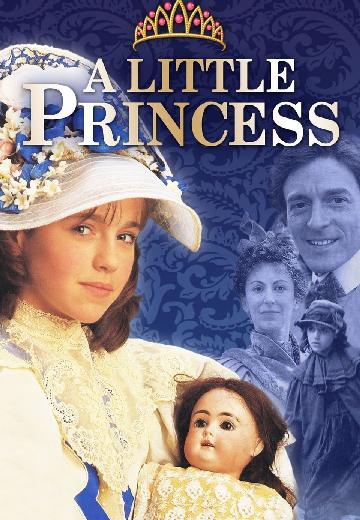 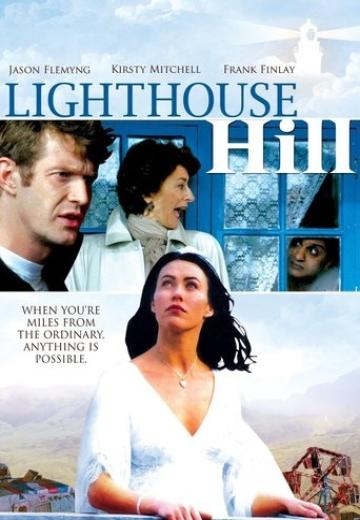 When successful London publisher Charlie (Jason Flemyng) starts thinking that his life is a failure, he hits the road and soon stumbles upon a curious old hotel and a bevy of oddball locals... See full summary » 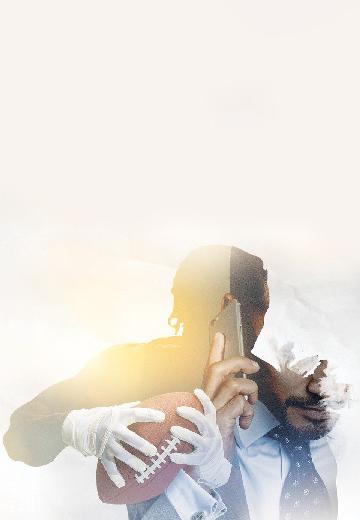 It's all in a day's work for high-flying literary agent Alexander; manuscripts to read, deals to be done, celebrity clients to be taken out to lunch, but first there is an author to deal ... See full summary » 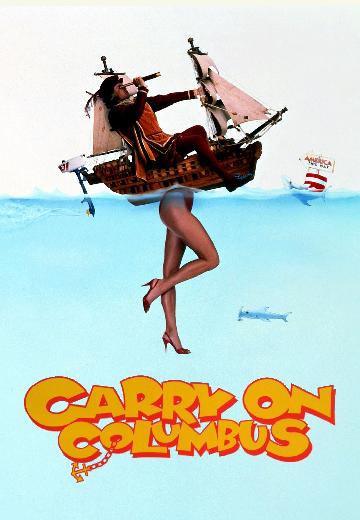 Christopher Columbus believes he can find an alternative route to the far East and persuades the King and Queen of Spain to finance his expedition. But the Sultan of Turkey, who makes a ... See full summary »

A Polish Jewish musician struggles to survive the destruction of the Warsaw ghetto of World War II. 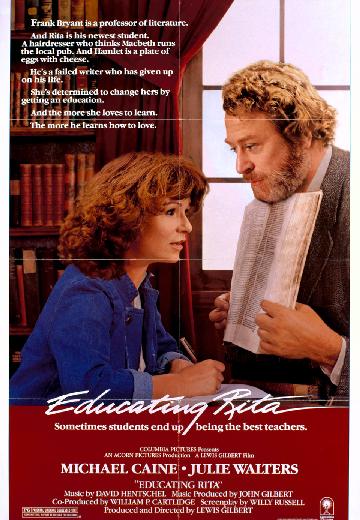 An alcoholic professor has been hired by a working-class girl for higher education. 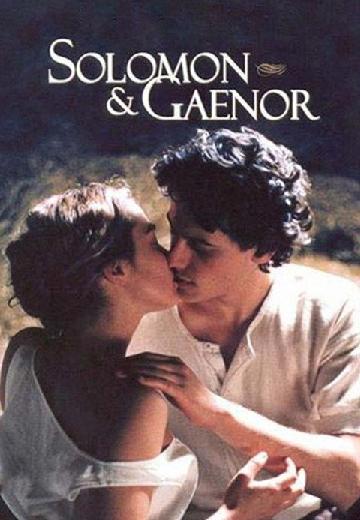 A tragic love story between a Jewish young man and a Welsh woman in the beginning of the century. The movie is mostly in English with parts in Welsh and Yiddish 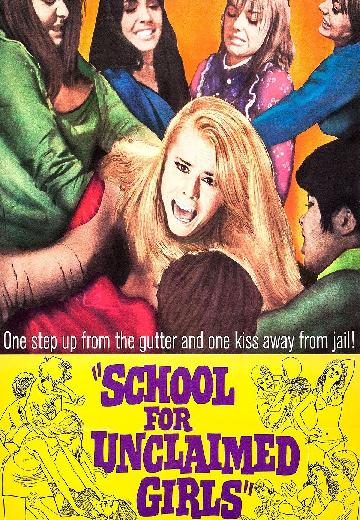 A wayard teenager (Madeline Hinde) escapes from reform school where she is serving time for stabbing the boyfriend of her mother (Renee Asherson).