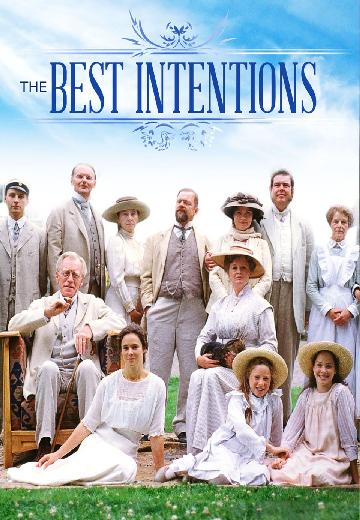 In 1909, poor theology student Henrik falls in love with Anna, the intelligent daughter of a rich family in Uppsala. After marrying Henrik becomes a priest in northern Sweden. Urbane Anna hates living in the county, growing restless. 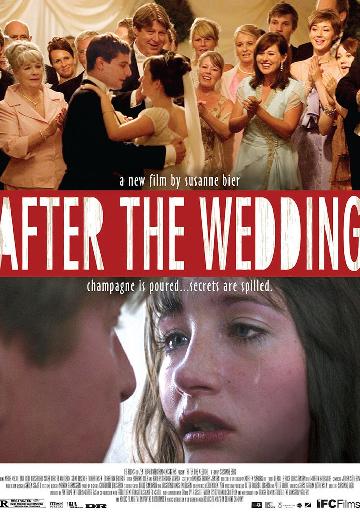 A manager of an orphanage in India is sent to Copenhagen, Denmark, where he discovers a life-altering family secret. 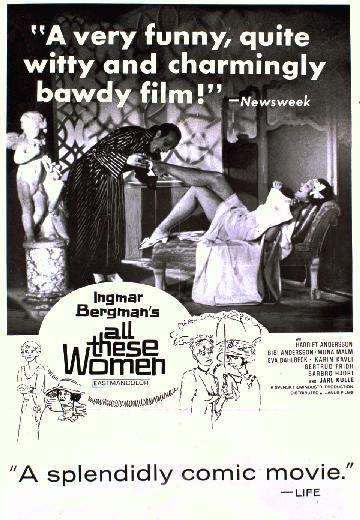 A critic blackmails a famous musician with his biography filled with the revelations of many of his women. 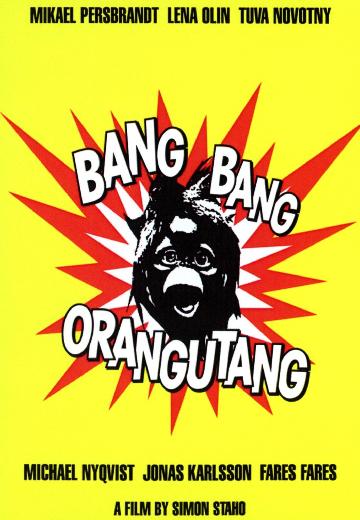 An overworked and stressed out man in the middle of his career causes the worst tragedy that can happen to a family...