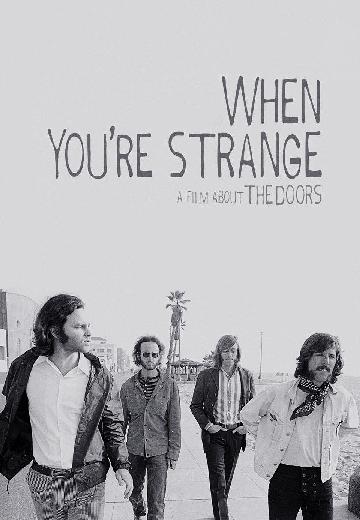 The Doors: When You're Strange

The story of the controversial Brian Clough's 44-day reign as the coach of the English football club Leeds United. 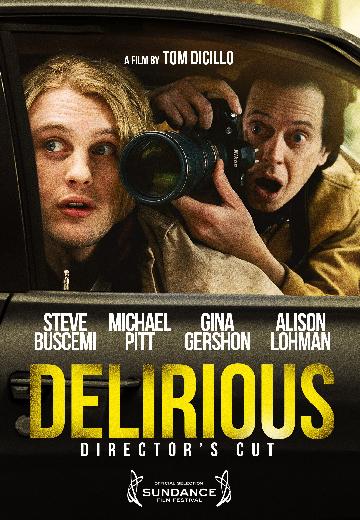 An offbeat drama focused on a homeless youth, a pop music siren and a member of the paparazzi. 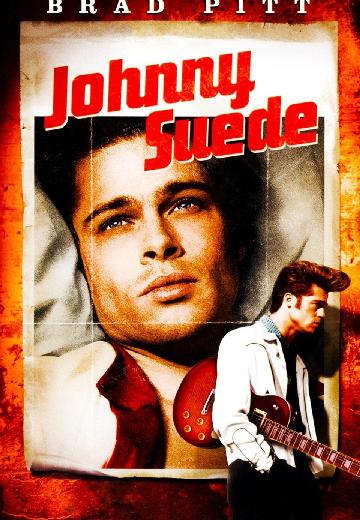 A struggling young musician and devoted fan of Ricky Nelson wants to be just like his idol and become a rock star. 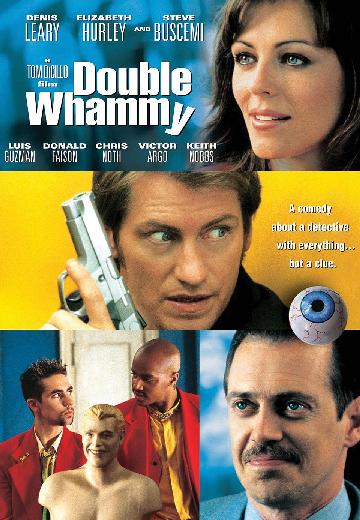 A world-weary police detective who fails to stop a fast-food restaurant massacre struggles to regain his departmental reputation, public image and self-worth. 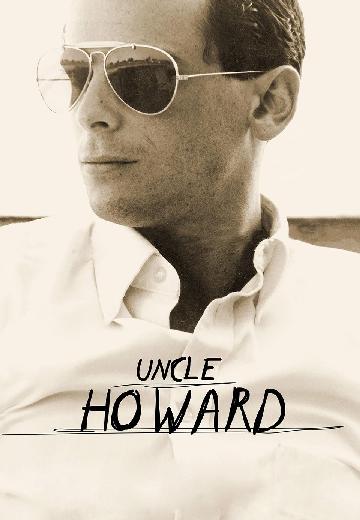 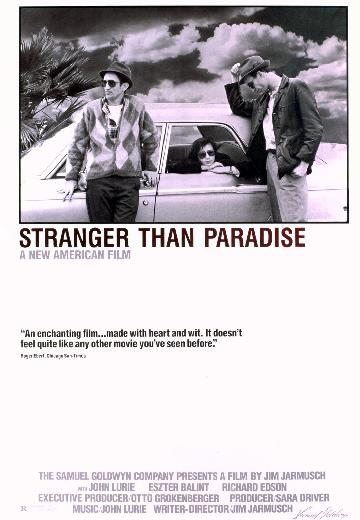