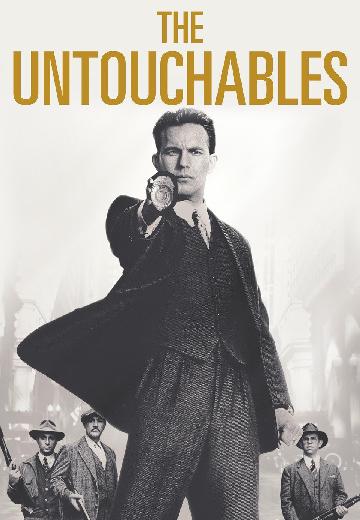 During the era of Prohibition in the United States, Federal Agent Eliot Ness sets out to stop ruthless Chicago gangster Al Capone and, because of rampant corruption, assembles a small, hand-picked team to help him. 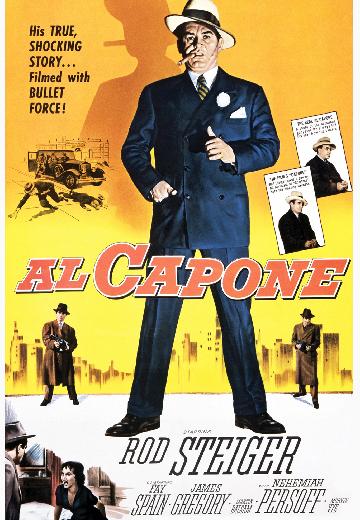 A chronicle of the rise and fall of Chicago crime boss Al Capone during the Prohibition era. 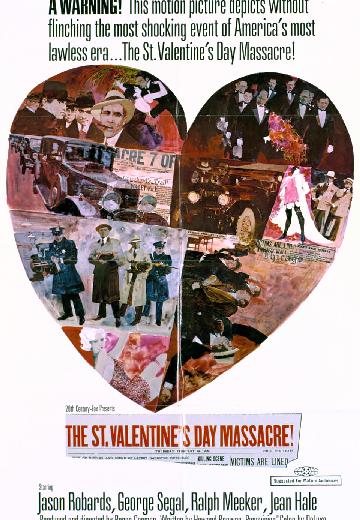 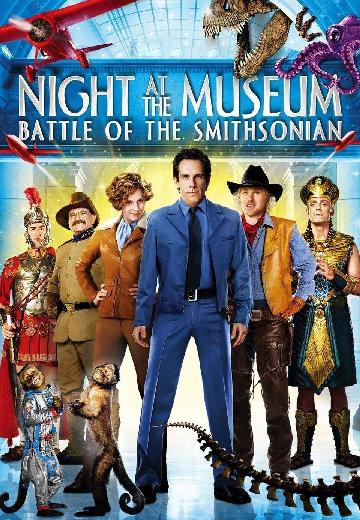 Night at the Museum: Battle of the Smithsonian

Security guard Larry Daley infiltrates the Smithsonian Institution in order to rescue Jedediah and Octavius, who have been shipped to the museum by mistake. 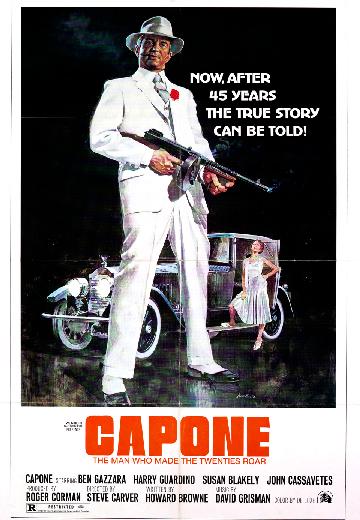 The story of the rise and fall of the infamous Chicago gangster Al Capone and the control he exhibited over the city during the prohibition years.