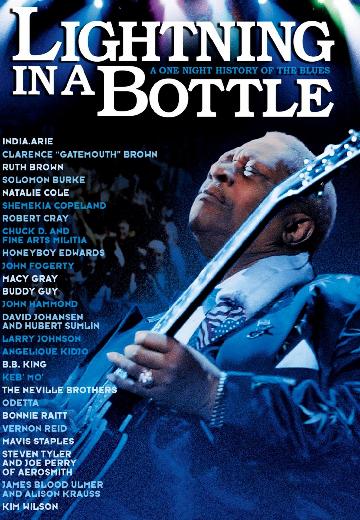 Lightning in a Bottle 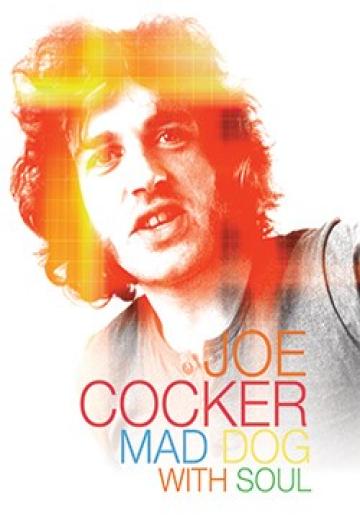 The story of singer Joe Cocker is told through archive footage and interviews for close associates. 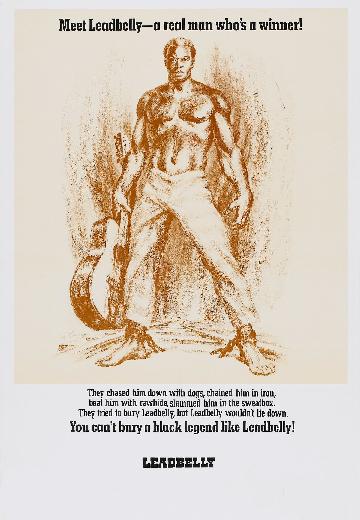 The life of Blues and folk singer Huddie Leadbetter, nicknamed Leadbelly is recounted. Covering the good times and bad from his 20s to 40s. Much of that time was spent on chain gangs in the... See full summary » 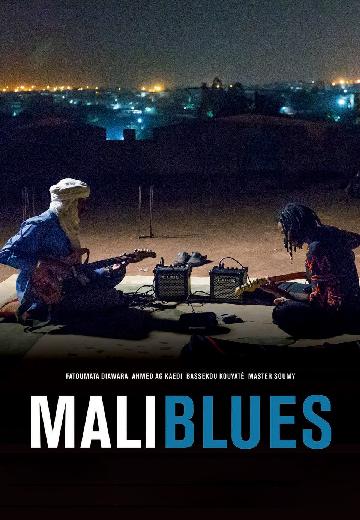 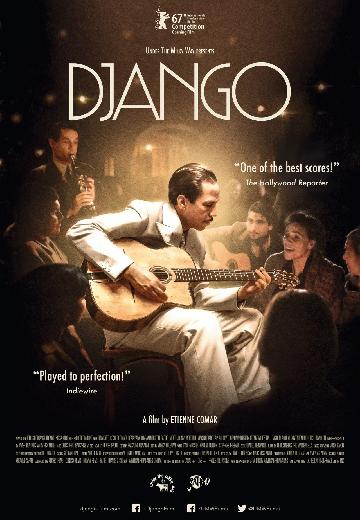 The story of Django Reinhardt, famous guitarist and composer, and his flight from German-occupied Paris in 1943. 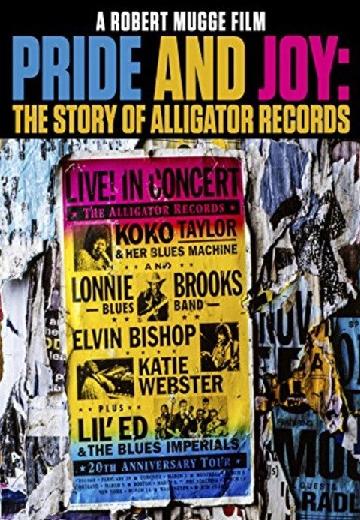 Pride and Joy: The Story of Alligator Records 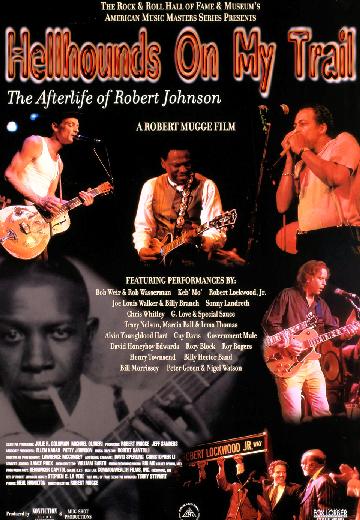 Hellhounds on My Trail: The Afterlife of Robert Johnson

Filmmaker Robert Mugge pays tribute to the guitarist who, according to legend, sold his soul to the devil to become a blues master.