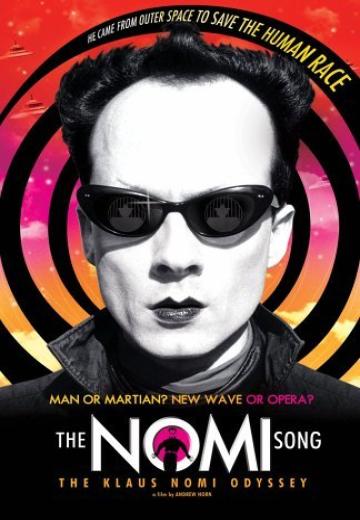 Having failed to break into professional opera in his native Germany (where, as an usher in West Berlin's Deutsche Oper, he would serenade the staff after the 'real' performances were over)... See full summary » 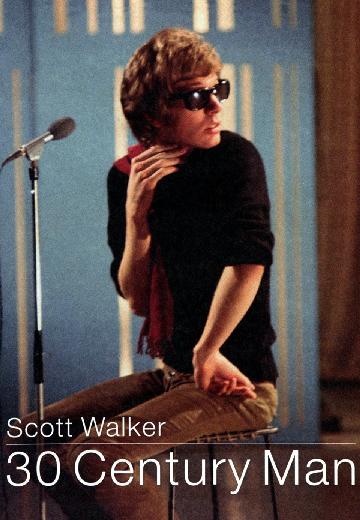 A documentary on the influential musician Scott Walker. 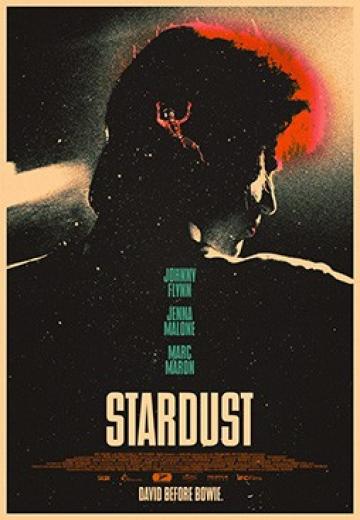 Stardust will chronicle the young David Bowie's first visit to the US in 1971 - a trip that inspired the invention of his iconic alter ego Ziggy Stardust. 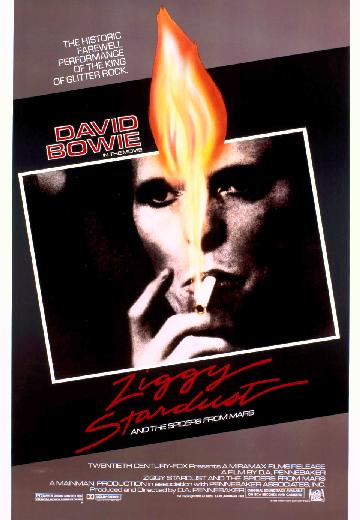 Ziggy Stardust and the Spiders From Mars

Cinema-verite footage of the rock singer, as his androgynous alter ego, in concert at London's Hammersmith Odeon in 1973. 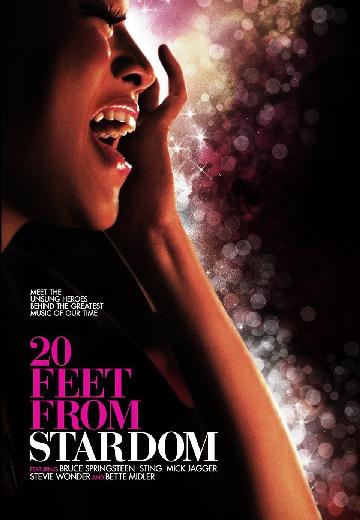