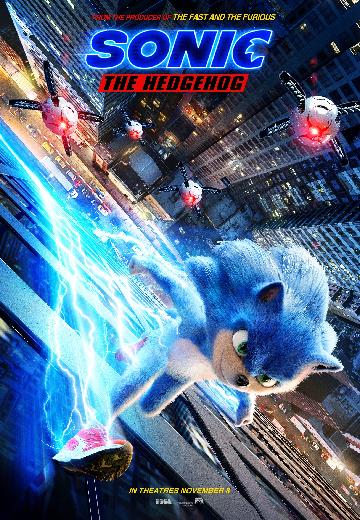 After discovering a small, blue, fast hedgehog, a small-town police officer must help him defeat an evil genius who wants to do experiments on him. 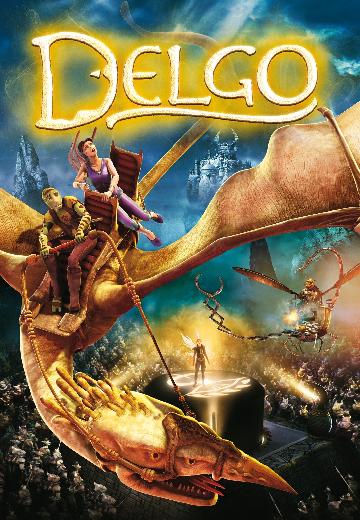 Delgo, an adventurous but naive teenager, must rally his group of friends to protect their world from conflict between the Lockni and Nohrin people. 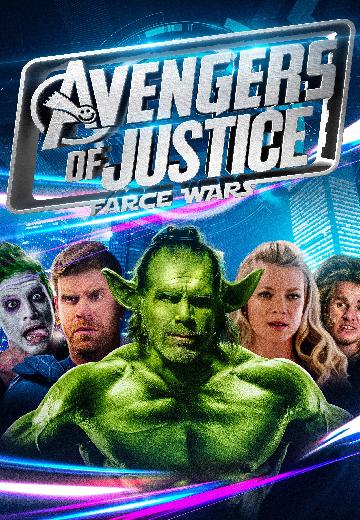 Super heroes are forced into hiding after their many battles with villains leave the city with billions of dollars of damage. 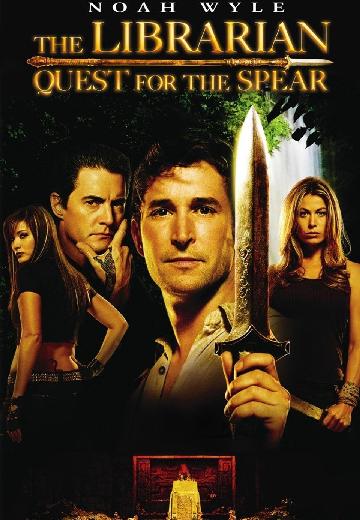 The Librarian: Quest for the Spear

A caretaker (Noah Wyle) beneath a metropolitan library protects magical artifacts from those who would use them to do evil. 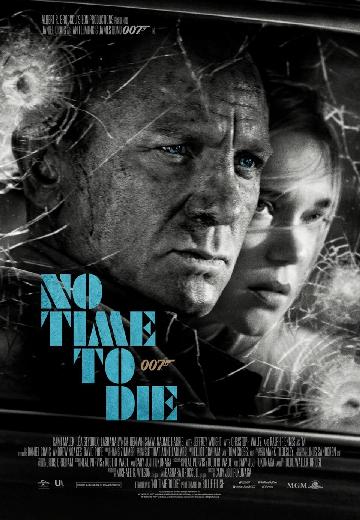 No Time to Die

James Bond has left active service. His peace is short-lived when Felix Leiter, an old friend from the CIA, turns up asking for help, leading Bond onto the trail of a mysterious villain armed with dangerous new technology.