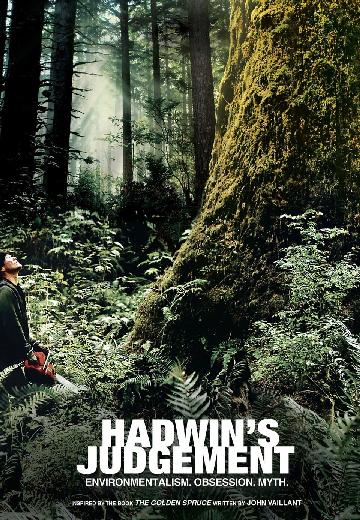 Docudrama about the maverick Canadian logger, Grant Hadwin, who became increasingly disillusioned with the logging industry. 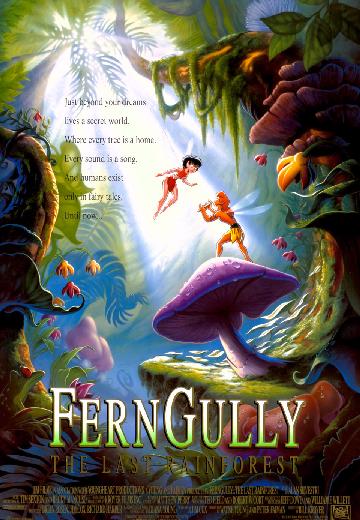 The magical inhabitants of a rainforest fight to save their home, which is threatened by logging and a polluting force of destruction called Hexxus. 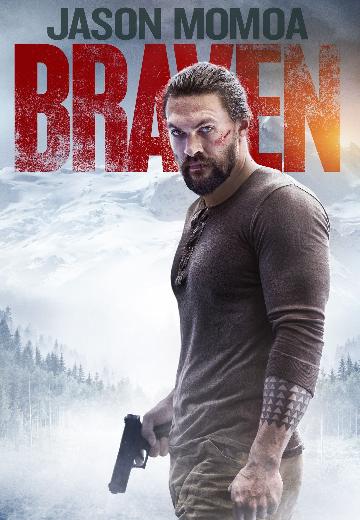 A logger defends his family from a group of dangerous drug runners. 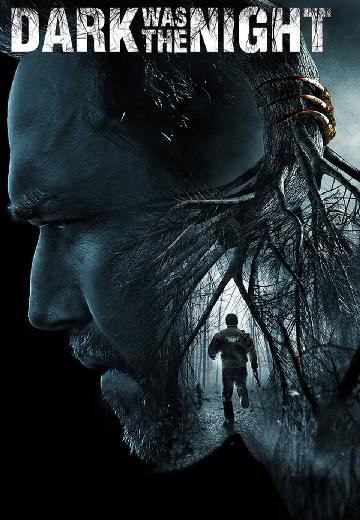 Dark Was the Night

An evil is unleashed in a small town when a logging company sets up shop in the neighboring woods. 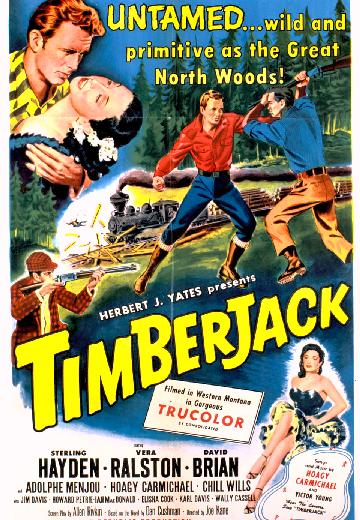 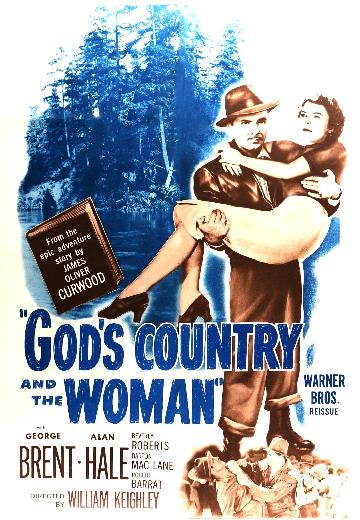 God's Country and the Woman