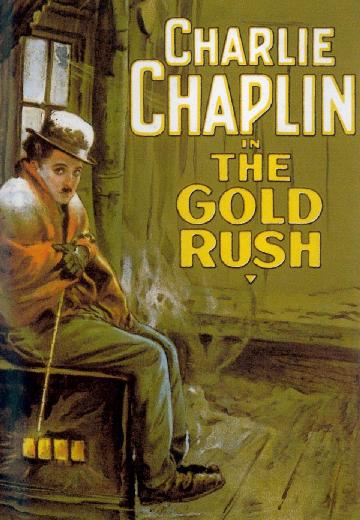 A prospector goes to the Klondike in search of gold and finds it and more. 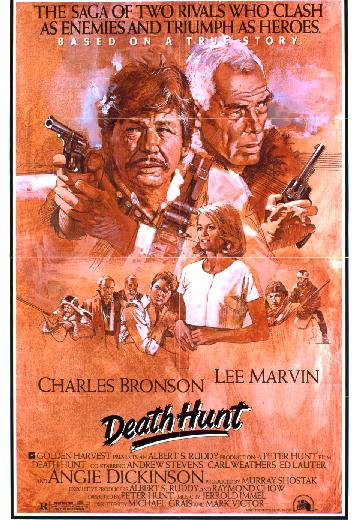 In 1931 Canada, Yukon trapper Johnson has a feud with a dog owner who later retaliates by publicly accusing Johnson of murder and thus triggering a police manhunt in the wilderness. 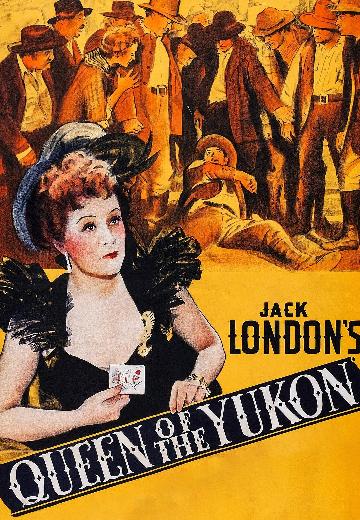 Queen of the Yukon

Sadie owns a riverboat that gold-miners are using to travel to their claims, while gambling and drinking on the way. The Yukon Mining Company sends Thorne to take over Sadie's boat and then... See full summary » 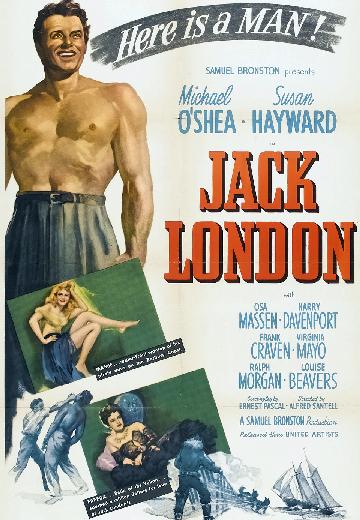 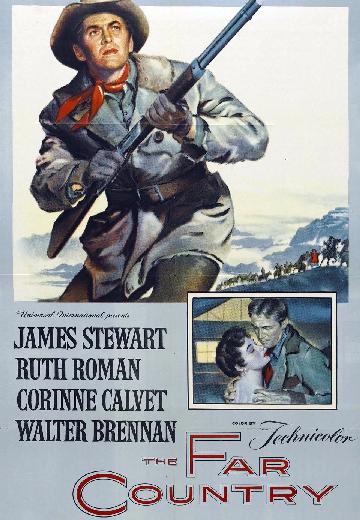 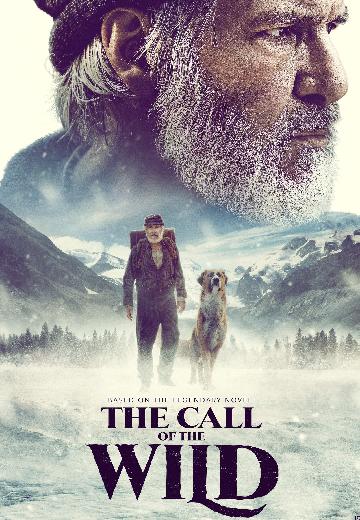 The Call of the Wild

Buck is a big-hearted dog whose blissful domestic life gets turned upside down when he is suddenly uprooted from his California home and transplanted to the exotic wilds of the Alaskan Yukon in the 1890s.