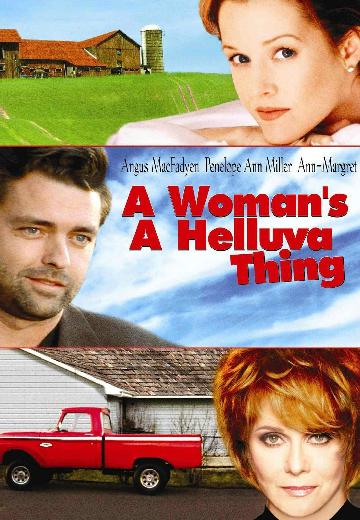 A Woman's a Helluva Thing

After his mother dies, a magazine owner (Angus Macfadyen) learns that the executor of the estate is her female lover (Penelope Ann Miller). 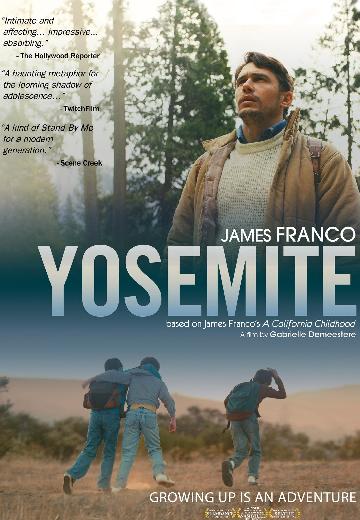 It's the fall of 1985. The intertwining tales of three 5th grade friends, Chris, Joe and Ted, unfold in the suburban paradise of Palo Alto, as the threat of a mountain lion looms over the community. 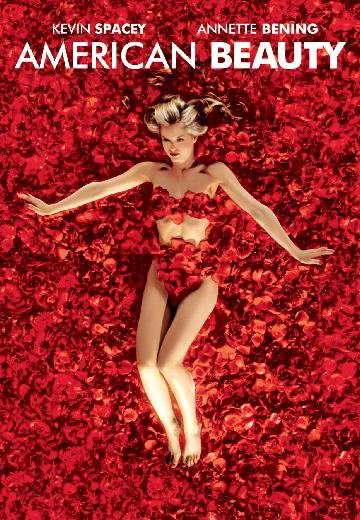 A sexually frustrated suburban father has a mid-life crisis after becoming infatuated with his daughter's best friend.