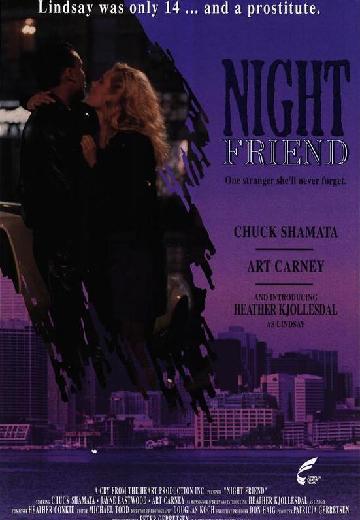 A priest goes to great lengths in an effort to get a teenage prostitute off the streets. 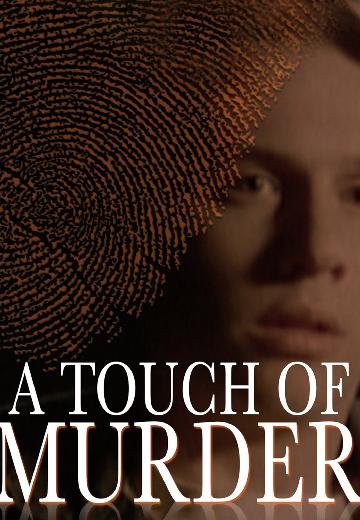 A Touch of Murder

A homicide detective investigates what seem to be three unrelated murders. As more information comes to light, he begins to realize that these crimes are connected in a strange and unexpected way. 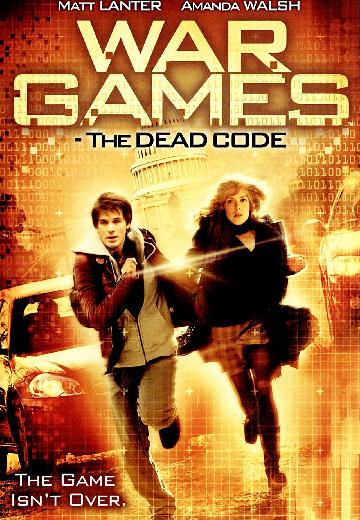 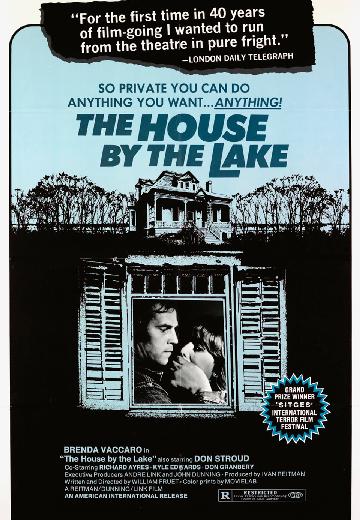 Fearful that their star witness might be murdered, two attorneys hire a protector to bring him from Los Angeles to New York. Jesse Crowder (Fred Williamson) is a no-nonsense tough guy. He ... See full summary » 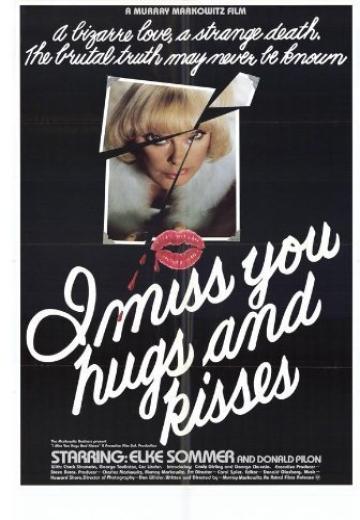 I Miss You, Hugs and Kisses

A woman is murdered and her millionaire husband is accused. But is he guilty? 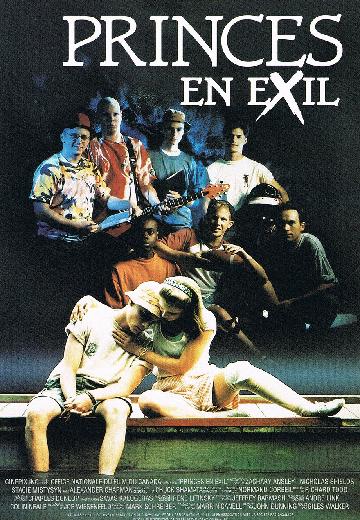 Diagnosed as having a brain tumor, seventeen-year-old Ryan is angrily resigned to the fact that he may not live to see another year. With time running out, he clings to two goals: ... See full summary » 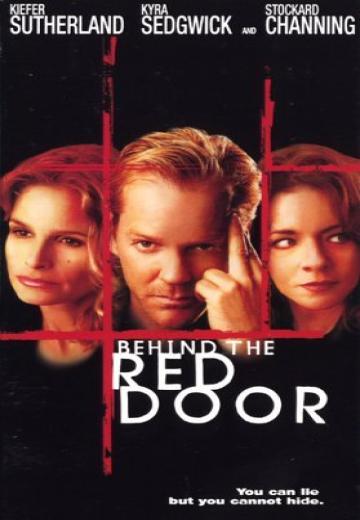 Behind the Red Door

A dying man must reunite with his sister to face their family's violent past and find peace in their lives. 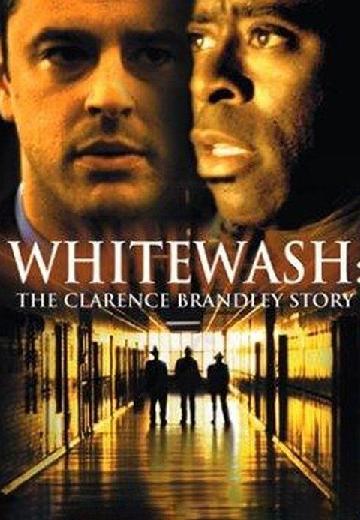 A black janitor (Courtney B. Vance) receives public support after he is wrongfully convicted of murdering a Texas teenager. 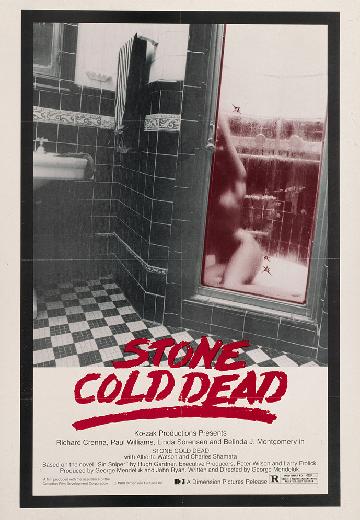 Sergeant Boyd's police search to find a sniper who has been shooting hookers. 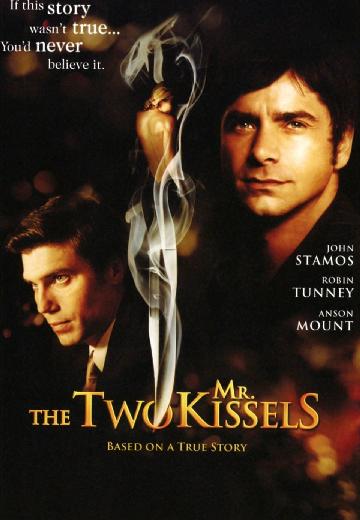 Rich brothers Robert (Anson Mount) and Andrew Kissel (John Stamos) seem to have everything: beautiful wives who love them, great jobs and huge house, but beneath the surface lie resentments and secrets that will eventually be their horrible undoing. 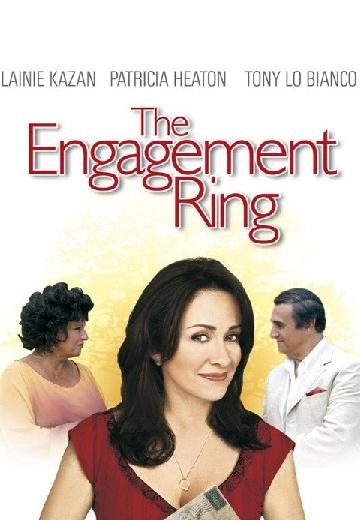 A woman (Patricia Heaton) wants her mother to reunite with her former love (Tony Lo Bianco) so they can agree to merge two California vineyards. 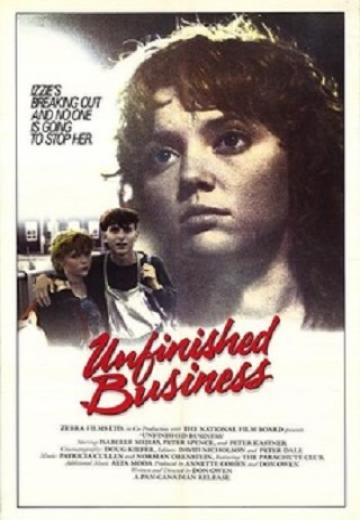 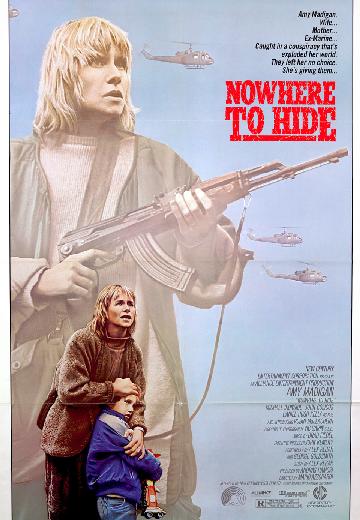 Marine officer Rob Cutter and his wife Barbara have a son named Johnny. Rob discovers that two newly delivered helicopters in his squadron have crashed because a defective part, a C-ring, ... See full summary » 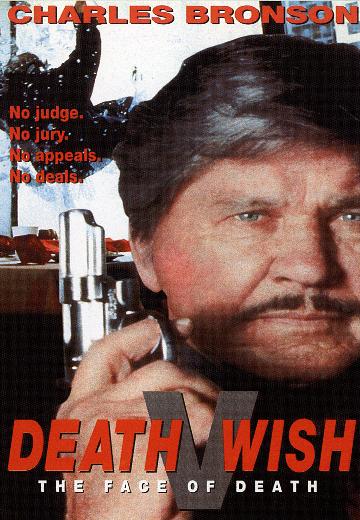 Paul Kersey is back at working vigilante justice when his fiancée, Olivia, has her business threatened by mobsters. 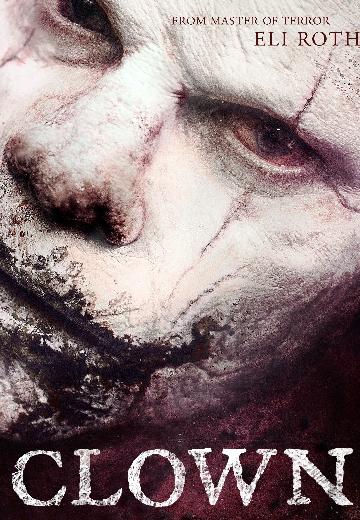 A loving father (Andy Powers) becomes a savage killer while wearing a cursed clown costume that won't come off. 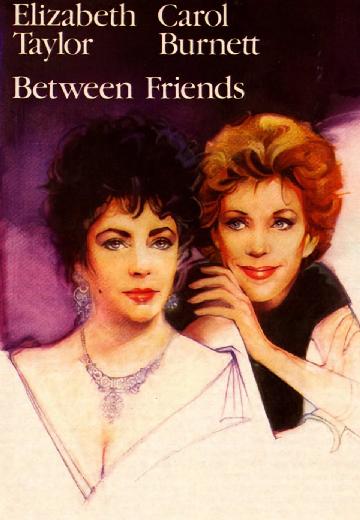 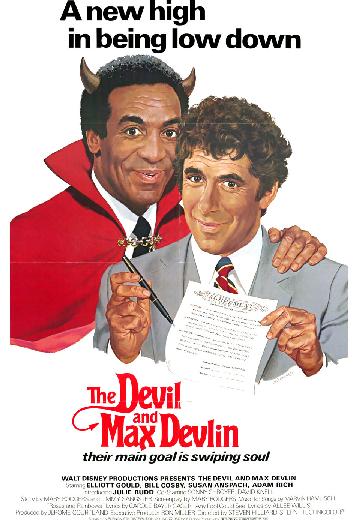 The Devil and Max Devlin

Max, a dead corrupt businessman, makes a Faustian pact with Satan's henchman to drive three people to Hell in exchange for longer life. Soon Max realizes that there still may be good in him. 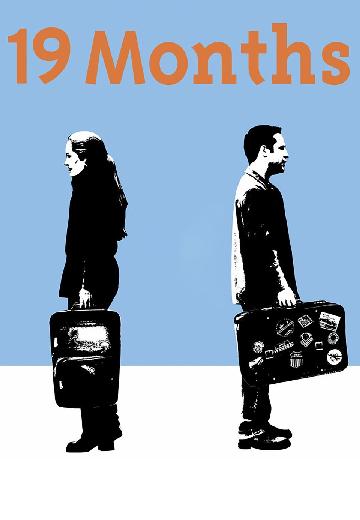 Documentary filmmakers follow a couple (Benjamin Ratner, Angela Vint) as they prepare to break up before an agreed deadline. 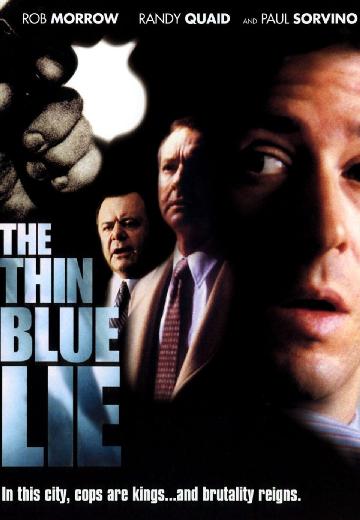 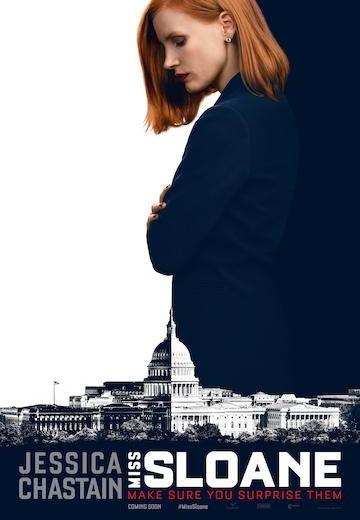 In the high-stakes world of political power-brokers, Elizabeth Sloane is the most sought after and formidable lobbyist in D.C. But when taking on the most powerful opponent of her career, she finds winning may come at too high a price.