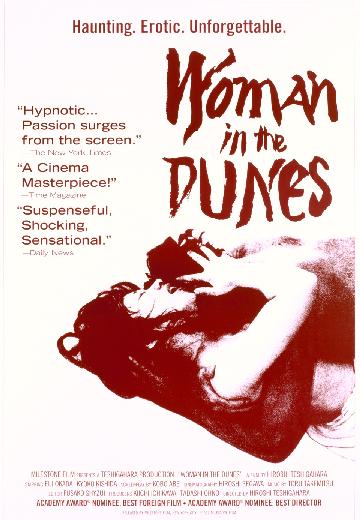 Woman in the Dunes

An entomologist on vacation is trapped by local villagers into living with a woman whose life task is shoveling sand for them. 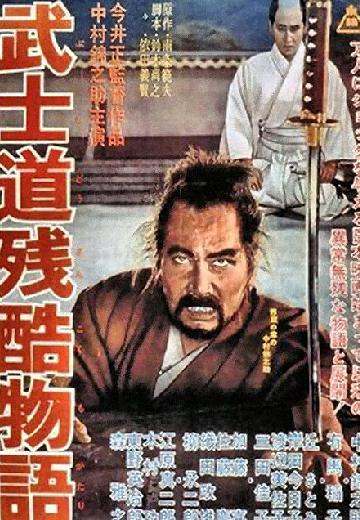 Bushido: The Cruel Code of the Samurai

After a salary-man's fiancée attempts suicide, he remembers his gruesome family history, which sees his ancestors sacrificing themselves for the sake of their cruel lords, and realizes that he's about to repeat their mistakes. 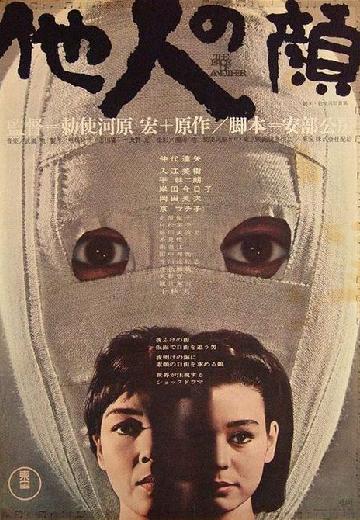 The Face of Another

A businessman with a disfigured face obtains a lifelike mask from his doctor, but the mask starts altering his personality.