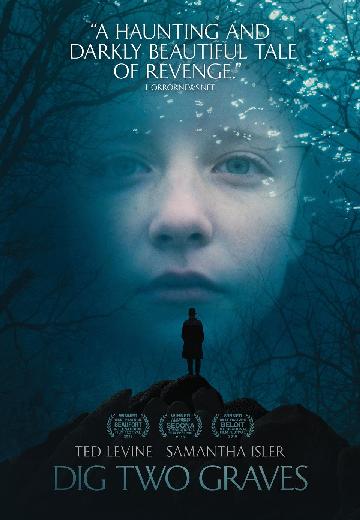 Three backwoods moonshiners offer to bring a 13-year-old girl's (Samantha Isler) brother back to life, but at a grim cost. 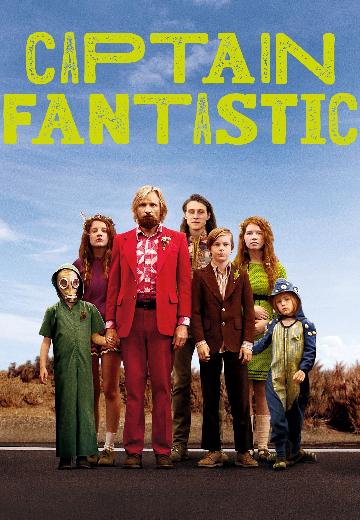 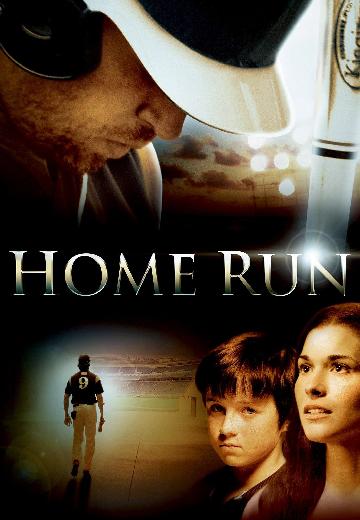 An alcoholic ballplayer (Scott Elrod) has to return to his hometown to enter a rehab program and coach a youth baseball league. 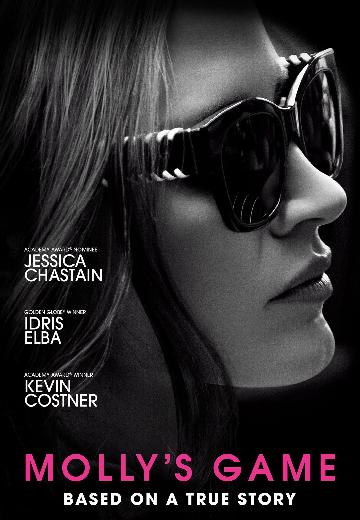 The true story of Molly Bloom, an Olympic-class skier who ran the world's most exclusive high-stakes poker game and became an FBI target.