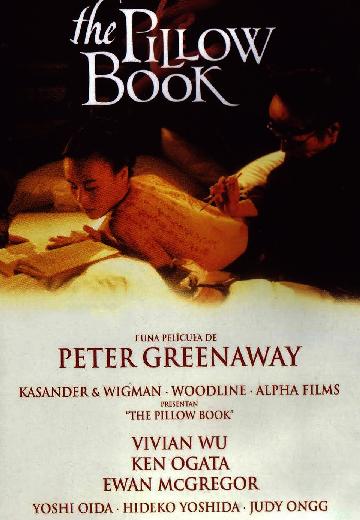 A woman with a body writing fetish seeks to find a combined lover and calligrapher. 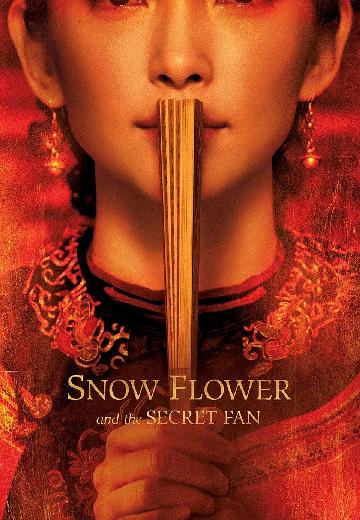 Snow Flower and the Secret Fan

A story set in nineteenth-century China and focusing on the life-long friendship between two girls who develop their own secret code as a way to contend with the rigid social norms imposed on women. 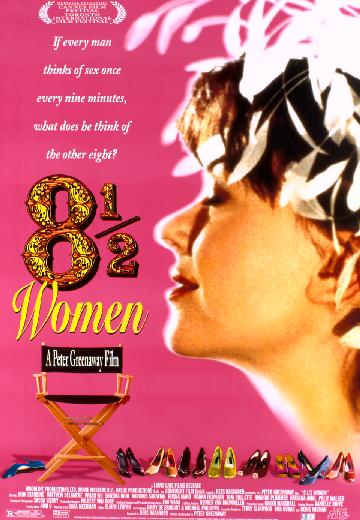 With help from his son (Matthew Delamere), a man (John Standing) attempts to garner interest in the opposite sex after his wife dies. 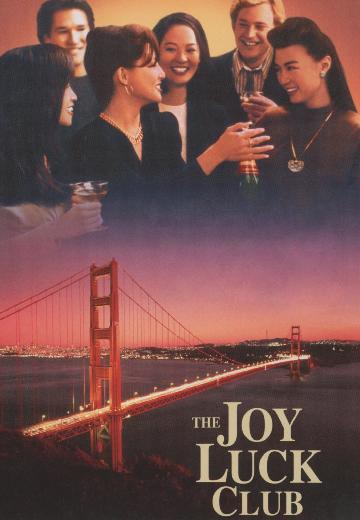 The life histories of four Asian women and their daughters reflect and guide each other. 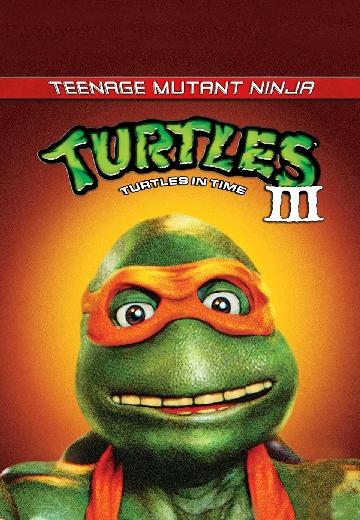 When their closest friend April O'Neil discovers an ancient scepter with magical powers, the turtles must cow-a-bunga their way back to 17th century Japan to rescue her from the evil clutches of Lord Norinaga.

A bumbling pig farmer, a feisty salon owner, a sensitive busboy, an expat architect and a disenchanted rich girl converge and collide as thousands of dead pigs float down the river towards a rapidly-modernizing Shanghai.