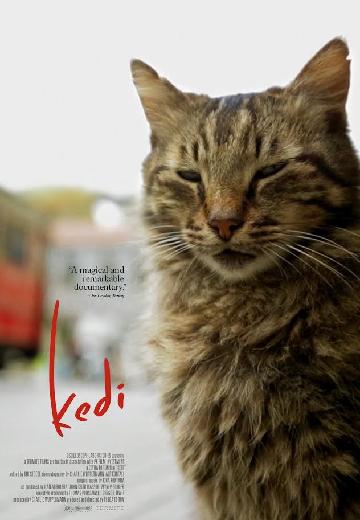 A profile of an ancient city and its unique people, seen through the eyes of the most mysterious and beloved animal humans have ever known, the Cat. 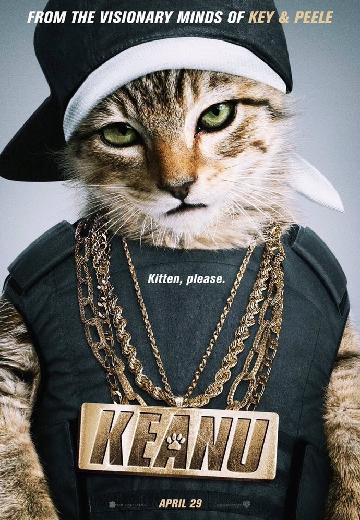 When the adorable kitten of an L.A. crime kingpin unexpectedly enters the life of two cousins, they will have to go through tough gangs, pitiless hit-men, and ruthless drug dealers who all claim him, to get him back. How hard can it be? 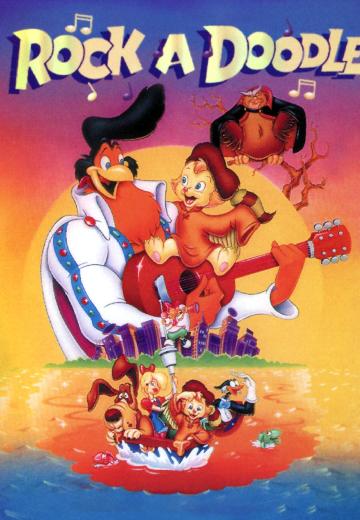 In order to defeat the Grand Duke of Owls, a young boy transformed into a cat teams up with a group of barnyard animals to find a rooster who can raise the sun. 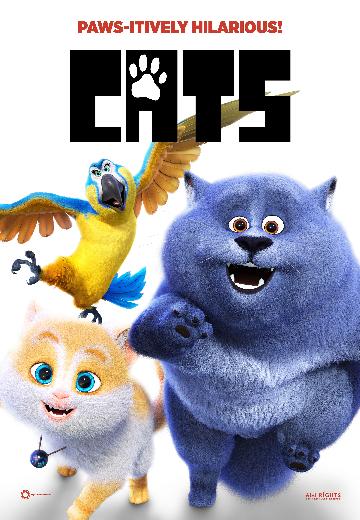 Blanket is an indoor cat who is too afraid to leave his apartment. But when his adventurous son, Cape, sets out to find a legendary cat paradise, Blanket must overcome his own fears and embark on the wildest ride of his life. 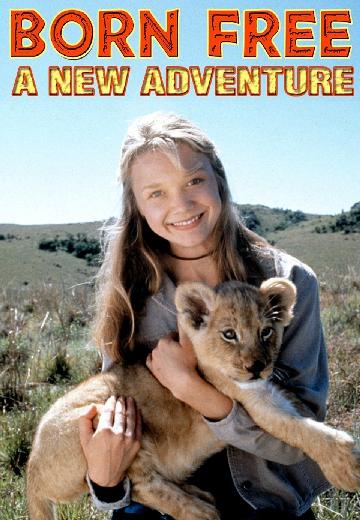 Two American teens (Jonathan Brandis, Ariana Richards) in Africa try to teach a lion cub one raised to survive in the wild.