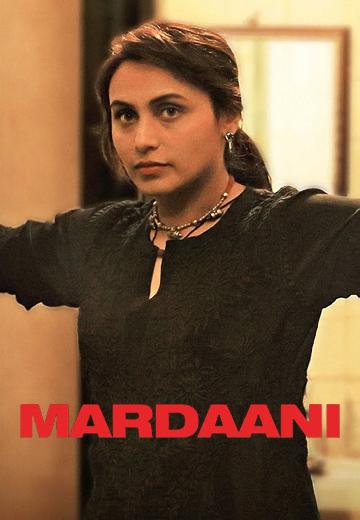 A story of Shivani Shivaji Roy, Crime Branch, who sets out to confront the mastermind behind a child trafficking mafia. 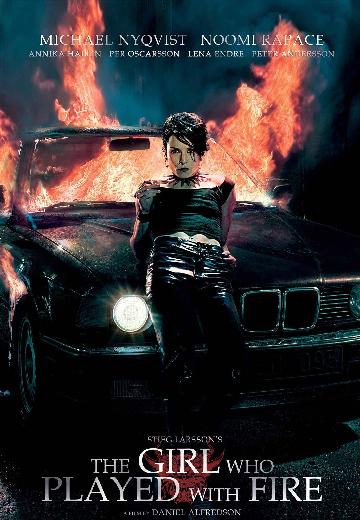 The Girl Who Played With Fire

As computer hacker Lisbeth and journalist Mikael investigate a sex-trafficking ring, Lisbeth is accused of three murders, causing her to go on the run while Mikael works to clear her name. 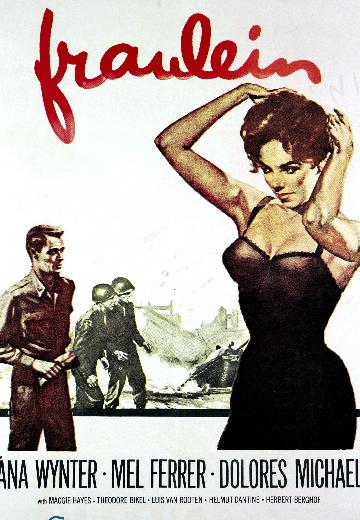 A Nazi's fiancee helps an escaped U.S. soldier, then meets him in postwar Berlin. 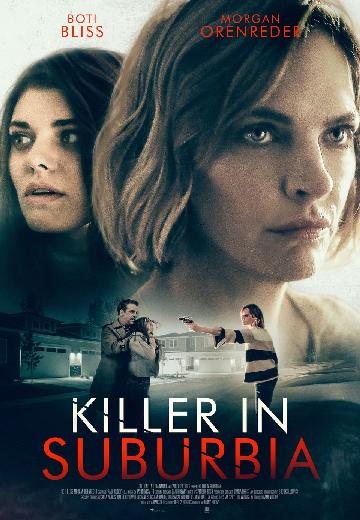 An equestrian discovers her family's estate harbors an unfathomable secret. 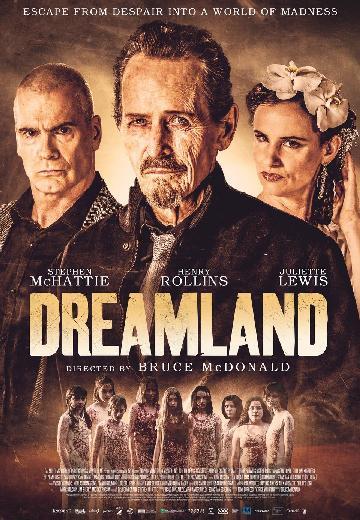 On the night of the strangest wedding in cinema history, a grotesque gang boss hires a stone cold killer to bring him the finger of a fading, drug-addicted jazz legend. 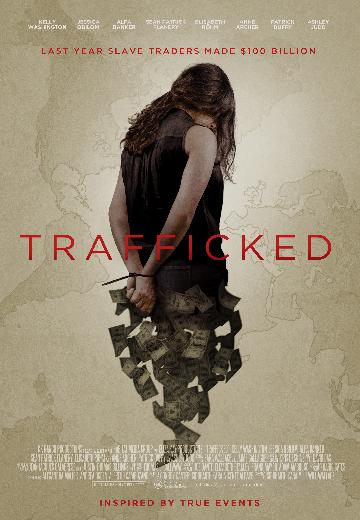 After being forced into slavery in the international sex trade, three young women from India, Nigeria and the United States attempt to escape from a brothel in Texas.